Why Progressives Should Be Pro-Life 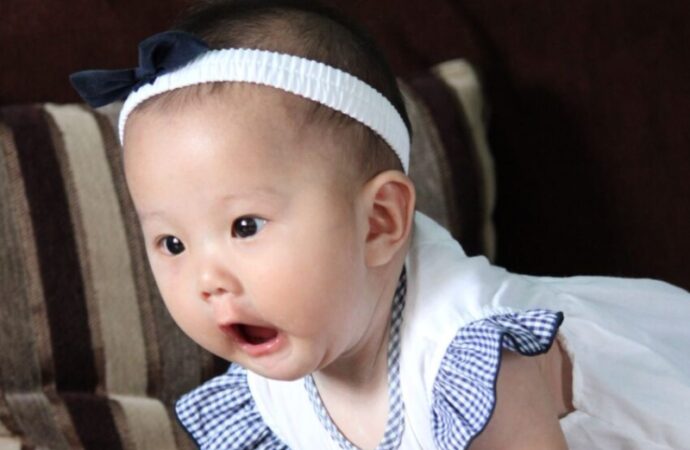 But there’s nothing inherent in this political ideology that requires progressives to support abortion. Indeed, given the principles of political progressivism, we can easily imagine an alternate universe in which progressives are fiercely pro-life.

Considered in its best light, progressivism is about promoting the rights and well-being of marginalized people; those who have been oppressed, exploited, or otherwise neglected by our society and government. In short, it’s about sticking up for the little guy.

Of course, there’s no guy more “little” than a pre-born baby. A child in the womb is totally helpless, having neither the physical ability to defend himself or even a voice to speak in his own defense. He is completely at the mercy of people who are stronger and bigger than him. He has few, if any, legal protections in many places. In states like Vermont and Colorado, for example, babies can be aborted up until the moment of birth.

Unfortunately, when their concern for marginalized persons conflicts with their defense of abortion, progressives typically choose the latter, with horrifying implications. An example of this is Republican-turned-progressive CNN contributor Ana Navarro. Commenting on the recent demise of Roe v. Wade, Navarro told an audience that she has several special needs relatives who are difficult for their families to care for. The implication was clear: disabled people are inconvenient, so families deserve the option to kill them before they can be born.

Given how passionately progressives advocate on behalf of disabled children and adults, it’s incredibly strange that they defend the choice to kill disabled babies simply because of their disability. In modern progressive terms, we would call this an obvious example of ableism. Yet the discrimination against the disabled in the womb abounds, for multiple studies show that individuals with certain disabilities are more likely to be aborted than the non-disabled. Babies diagnosed with Down syndrome, for instance, are aborted upwards of 90 percent of the time.

Progressives also become concerned if there is even the appearance of discrimination against marginalized persons. When they look at racial disparities in wages, educational outcomes, or criminal sentencing, progressives instinctively suspect that something sinister is afoot. While these types of disparities can sometimes be stark, they pale in comparison to the racial disparities in abortion rates. Blacks make up only 12 percent of the overall population, yet as of 2019, more than one-third of all aborted babies in the United States were black. Another 21 percent of aborted babies were Hispanic.

These children were obviously not aborted because of their race. But as progressives will sometimes argue in other contexts, the intent does not matter. What matters is that there is a disparate impact. By all accounts, progressives ought to mourn the millions of minority children who were never afforded the basic right to live.

There was once a strong pro-life tradition in progressive circles. As late as the 1970s when the Roe v. Wade decision was handed down, Daniel K. Williams writes in the Church Life Journal, progressives “were not only part of the pro-life campaign but, in fact, were the dominant voice in the movement, shaping pro-life ideology and framing the cause as a progressive fight for the civil rights of the unborn and the value of human life.”

The decades following Roe would see a drastic change in the Democratic Party, as progressives began to de-emphasize protecting unborn life, eventually moving in the opposite direction toward a radically pro-abortion ethic. But the foundations for a pro-life progressivism remain. To the extent that progressivism is still about defending the rights of the most vulnerable in our society, it carries within it the potential for a return to its pro-life origins.