A Doctor Considers the COVID-Toxin Connection 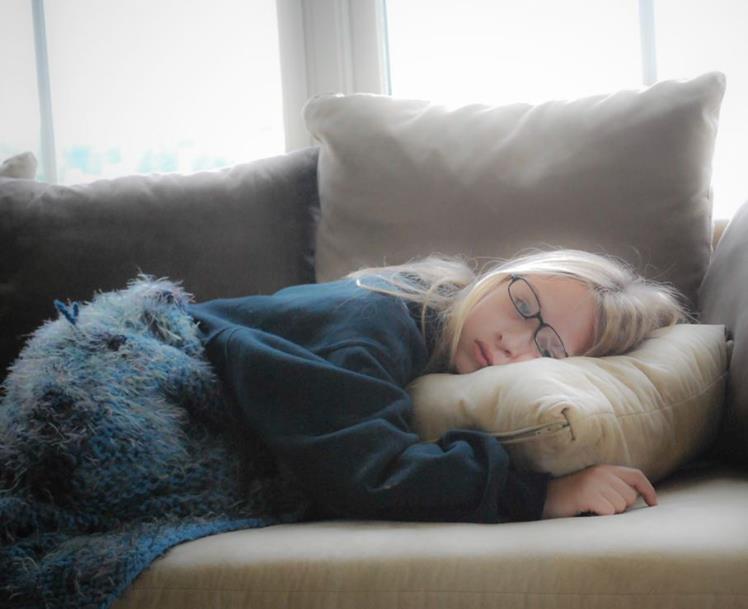 It was mid-December when I came home from my medical practice and told my wife I was not feeling well. She felt ill also. The symptoms were many—fatigue, cough, and a fast heart rate to name a few—and it took about two weeks for most of the illnesses’ effects to work their way out of us.

After spending two years reading and listening to topics related to COVID, I didn’t need to wait for my wife’s swab test to know that it would be positive. Experience now enables me to state that this illness in no way resembles influenza. A normal flu is acute; one minute you are fine, and the next you are ill. Most people feel better within several days. In contrast what we had was a slow creeper, and with each passing day we felt worse, despite our treatment with various vitamins, hydroxychloroquine (HCQ), and an antibiotic. I even acted as a control for ivermectin since my wife took a pass on the drug. This illness seemed unnatural compared to past respiratory infections I had endured, and nothing really helped.

I believe that to practice good medicine, you need to know more than what is in the books and journals. Reflecting on multiple personal illnesses or injuries helps. Thus, I would like to combine my personal experiences and observations with my medical background in order to present a case for what is possibly going on with COVID, the vaccines, and alternative treatments.

COVID is described as a virus causing a disease process. Reportedly, the “spike protein” associated with the virus is key to the illness. In my perception, the effect of the spike protein is more akin to that of a toxin, and the treatment for a toxin is an antitoxin rather than antiviral medications such as those we took. If a poisonous snake bit me and there happened to be a virus in its mouth, I hope I would receive antivenom rather than an antiviral.

Though there are people who clinically improve using HCQ and ivermectin, I suspect they have either influenza or influenza-like illnesses, and therefore medications with anti-viral properties will likely work. This may partially explain the disappearing flu from last year.

You will not find what you do not look for, goes the medical dictum. Regarding COVID, it is helpful to look at where the virus came from in order to find out what is going on. The lab in Wuhan, China wasn’t the only place supposedly working on gain of function research, which is the act of making viruses more virulent; this research was also being done in the U.S. And that is just one of many potentially dangerous projects funded by our government.

My 2003 experience with West Nile virus underscores this reality. There were a record 237 cases of the virus in my home state of Pennsylvania that year. The Pennsylvania Department of Environmental Protection (DEP) started its spraying program for West Nile and other mosquito-borne diseases in 2000, and spraying took place along the river in the evenings—the same time I would ride my bicycle there. I would always find a pocketful of dead mosquitoes after my rides, which, I realize in retrospect, was a sign of the spraying—so many were killed in the air that I was collecting them on my clothes. Unfortunately, I was also inhaling the same neurotoxin the mosquitos were, which explains why I developed a disturbance in my autonomic nervous system in October 2003. Six months later, I still had significant fatigue, facial flushing, and a resting pulse of 120.

I learned that you can go through tens of thousands of dollars of testing and never find out what makes you ill, especially if you do not know where to look. Until recently, I did not know that the evidence—dead mosquitoes—had been in my pocket all that time.

If our government can spray without our consent for something as uncommon as West Nile virus, is it incapable of domestic biologic experiments such as spraying the spike protein?

In the past, numerous radiation experiments were indeed performed on Americans without their informed consent. They were sanctioned by the U.S. government and took place after the Nuremberg medical trials, a fact documented by author Eileen Welsome in her book, The Plutonium Files. Those experiments ran into the early 1970s, but not all individuals who received radiation doses experienced similar side effects. Likewise from a biologic perspective, spraying a toxin will also express a range in type and degree of side effects. Once some people begin to get ill from this toxin, it is not difficult to declare that there is actually a viral contagious disease responsible and that it will require a vaccine, under an emergency declaration.

However, in the current case of COVID, the story took a strange turn. Reportedly the underlying cause of illness, the virus’s spike protein—or toxin, more likely—is the very thing that the Operation Warp Speed vaccine would command our bodies to produce. Unlike traditional vaccines, which produce antibodies, this vaccine would enable us to become our own little toxin-producing factory.

Reports are now circulating that only certain vaccine lots cause the majority of significant side effects. This is likely because most vaccines are saline plus adjuvant, that is, the ingredients that cause typical vaccine side effects such as injection site pain/swelling/redness, headache, fatigue, low grade fever, muscle aches, etc. They are essentially a placebo.

Naturally, we may wonder why a placebo was used in the great majority of the injections. First, with familiar and limited side effects, people will believe they were vaccinated. Second, mass injection of a toxin with unknown effects is risky, and people would be more apt to make the association between the injection and the illness that follows.

Finally, there is the concept of self-spreading vaccines, whereby only a limited number of injections are needed to spread the “vaccination” to the rest of the herd. Using self-spreading “vaccines” containing a toxin may be in our future, if not our present; if not here, then perhaps elsewhere. Such would accomplish a mass poisoning under the guise of a viral epidemic. Having likely experienced the effects of toxic spraying in the past, having experienced the effects of “COVID” last December, and having observed the effects of the vaccine rollout over the last year, I find this scenario for our present troubles disconcertingly plausible.