Saddling Up and Riding with Justice and Truth 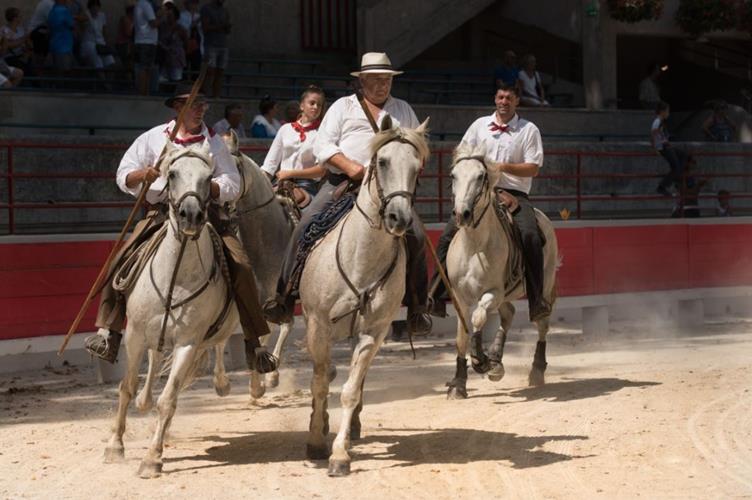 A French correspondent, fluent in English and a brave anti-vaxxer, recently wrote to me, “So it’s 2022. Some are saying it will be 20-20-Too.”

Heaven forbid that is the case.

As we all know, the last two years have brought many trials and challenges. Americans have experienced the folly and deadly consequences of the COVID-19 pandemic, soaring inflation, disaster in Afghanistan, riots, increasing rates of murder and crime in many large cities, the insertion of Critical Race Theory into our schools and corporations, and direct attacks on our civil liberties as guaranteed in our Bill of Rights.

Flipping the calendar from December to January won’t magically erase these ongoing tribulations, and we are undoubtedly facing some rough waters ahead. If nothing else, some in our government and in our culture have a vested interest in keeping up this press of calamities. Never let a good crisis go to waste, you know.

Maybe I’m being overly optimistic—I’ve spent the last year trying to look for glimmers of light in our darkness, most of the time without success—but it seems to me that what was once hope forlorn has taken on a brighter sheen.

Americans are indeed getting woke, but not in the way envisioned and desired by the radical left. Our failed government in Washington D.C. and in some of our state capitols and larger cities has roused and angered citizens. Millions have shaken off their slumber, wiped the sleep from their eyes, and are beginning to comprehend the current missteps, graft, and corruption of many of our leaders.

This great awakening cuts across political parties and race. People see and experience the sorry results of defunding the police or pumping trillions of dollars into the economy. With online learning, parents have witnessed firsthand what indoctrination is being pushed in the classroom. Except for those who take their news solely from outlets like CNN, many ordinary men and women consider the response of the United States to the coronavirus to be an enormous failure except in its attempts to terrify and intimidate Americans. They are also beginning to realize that they are increasingly engaged in a sort of war with some of their leaders and bureaucrats, who appear to care little for their constituents.

Those who have charge of our country seem to possess all the advantages in this war: the money, the ability to enact laws, control of the military and the police, the power to suppress their opposition through arrests or through censorship on social media.

Only one glitch: these folks have lost the trust and respect of the people. Any confidence in their abilities—whether Democrats, Republicans, the media, our military generals, many mayors and governors alike—has vanished. Respect for them has gone down the tubes. Polls show that the ratings of the President, the Congress, and the mainstream media are in the dumpster.

“Truth will out,” as Shakespeare insists, and that truth is in the process of beating back two years of lies. One example: Robert F. Kennedy Jr.’s The Real Anthony Fauci: Bill Gates, Big Pharma, and the Global War on Democracy and Public Health, which takes a wrecking ball to the rotten house of lies and misguided policies of our government. Another example is that of epidemiologist Robert W. Malone, a key player in the development of the Covid-19 “vaccine,” who has now demolished both the efficacy of the drug and the mandates. The OneAmerica life insurance Company recently announced that American deaths in the 18-64 age group leaped to 40 percent above the normal average this year, not from coronavirus but from a wide assortment of diseases. Though the cause remains unknown, that increase is unprecedented in the annals of the industry and should cause the truth-seeking public to take note and investigate.

Finally, November of 2022 brings us to a national election. Here we find another beacon of hope. If Americans can keep the rigging and fraud of these elections to a minimum, our elected governments will likely undergo a sea change not seen in many years. Who knows? We may even witness the return of rationality to the conduct of our public affairs.

So hang tough, my fellow Americans. Good times may not be coming down the pike any time soon, but justice and truth are putting on their white hats and readying their horses, and they are even better companions than mere good times.

Let’s saddle up and ride with them.