Therapy for Our Current Madness 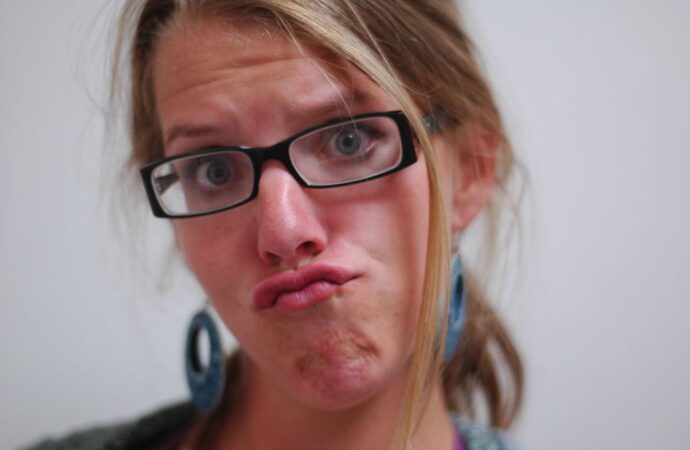 It’s no secret that we live in crazy times. Yet more is involved than just a bunch of crazy people running wild. If this was just individual mental illness, the Diagnostic and Statistical Manual of Mental Disorder (DSM) would help. Unfortunately, however, the DSM fails to address today’s political madness. With that deficiency in mind, let me offer an analytical framework that might prove helpful.

Today’s political insanity might be called Compulsive Destruction Disorder (CDD). A main symptom is the irrepressible urge to undermine Western Civilization in general, particularly traditional American society. It is a wide-ranging disorder, disproportionately afflicting those in the academy and exhibited in ideologies such as Marxism and Critical Race Theory. A utopian element—transforming today’s allegedly horrible world into a paradise—is present, but CDD sufferers are not harmless daydreamers. Rather, they are energetic crusaders whose life mission is to undermine what is generally judged a good, though hardly perfect, society. Those suffering from CDD are radical egalitarians unable to live with imperfection, ever happy to upend lives, even harm millions in pursuit of their fantasies.

CDD manifests itself in multiple endeavors, the common thread of which is subverting a society of remarkable accomplishment. These crusades include undermining education, eviscerating the military and law-enforcement, squandering trillions of taxpayer money on pointless social engineering, and forcefully silencing their critics. CDD sufferers want to eliminate all merit-based tests such as the SAT, insisting that feelings outshine logic and evidence in uncovering truth, replacing rigorous academic subjects with feel-good courses, and dumbing down excellence to certify everyone as equally talented.

Why? Conceivably their misguided passion simply reflects the do-gooder mentality on steroids, even if this kindness harms the recipient, for example, when we defund the police to “help” poor people. Or these urges might be more rationally self-serving—after all, eliminating the SAT may help their dumb offspring gain entry to Ivy League schools. This might also be virtue signaling to provide a cheap congratulatory high and serve as the admission ticket to “good” society.

Let me, however, suggest an alternative: the destructive urges are hardwired into their genomes and they just cannot help themselves. There are the gap finders who cannot help but fret over “unfair” gaps everywhere—lines are longer at women’s bathrooms, black neighborhoods have fewer trees, and dry cleaners charging more for women’s blouses than men’s shirts. In the meantime, the privilege sniffers are impulsively enraged that men disproportionately win more math prizes and create more high-tech firms. Don’t forget the language manipulators, who feel the irrepressible need to distort vocabulary to achieve progress. For these people, the SAT does not measure cognitive ability, but instead is an “arbitrary barrier” to exclude talented minority kids from Yale, while prostitutes are “sex workers.” Then there are the social exorcists unable to resist destroying inanimate objects like statues.

Since these hardwired urges cannot be resisted, it is pointless to argue rationally with facts and figures. In light of these irresistible impulses, perhaps we should consider barring those afflicted with chronic CDD from positions of responsibility. Promoting a compulsive gap closer to a four-star general guarantees a weakened military as he works 24/7 to ensure that SEAL Team 6 “looks just like America.”

This exclusionary policy is hardly novel. Few people are permitted to hold sensitive jobs if they suffer chronic alcoholism, drug addiction, or comparable liabilities—perhaps CDD in all its manifestations be added to the list of job disqualifications. How is it different than prohibiting those afflicted with Hypersomnia—being unable to stay awake during the day—from being airline pilots? America is suffering a plague of craziness and it’s time for some serious therapy.