The Complicated Certainty of Death 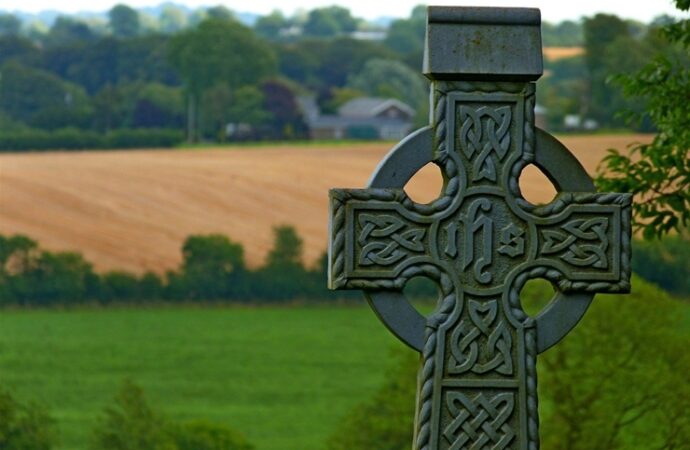 The One Certain Thing, by Peter Cooley (Carnegie Mellon University Press; 80 pp., $15.95). In “This Living Hand: A Visitation,” a poem from this outstanding testimony to a husband’s love for his wife and grief at her death, Peter Cooley writes about the crosses each wore. “Before they took your body to be burned/I scooped yours from your neck…/slipped it on mine.” He adds, “I wasn’t going to write this. It’s no poem./Maybe it’s just you, speaking to me again.”

Such are the tones and context—Christian, specifically Anglo-Catholic—in which the speaker draws on and illustrates faith, hope, and love, in highly original dialogic terms. Cooley, the author of 11 previous collections, is a recent poet laureate of Louisiana and is now Professor Emeritus at Tulane University. His usual form, free verse, is always well-crafted, the lines shaped to the thought or argument, the stanzas to its development. Displaying poetic skills developed over decades, he has complete command of his subject. Yet he is deeply engaged in it, “existentially,” journalists would write now. Far from showing Stoic indifference, the kind of poetic control Cooley demonstrates is both sign and means of emotional control over deep feelings. Yet in Cooley’s writing, the feelings remain raw, caught in their full contingency.

While aware of how much “the animal fact of death” shapes our condition, Cooley does not seek a facile conciliation with it. Though death is the “one certain thing,” confronting it is, after all, not simple. Initially, he must deal with the shock of discovering Jacqueline’s body one morning in March 2018, “splayed on the couch,/your tongue hung across your lower lip.” The material facts of this death at home are a terrible test, as are the social ramifications: besides undertakers, there are his children, living elsewhere, counselors (churchmen and lay), widowers, to whose fraternity he now belongs, and well-meaning neighbors, one recommending he get a girlfriend. All such help is of uncertain avail. He thinks likewise of departed family and friends who left him bereft and whose company his deceased helpmate may now keep.

Most of all Cooley deals, and wants to deal, with Christ, who is a third party in this drama of the soul. “Christ between us as I put down these words,/Over us, ahead, every whichway,/the nighttime in my room a part of Him.” While the deceased are not in human time, Christ is, there with the poet, “down-heaven.” While Jacqueline was alive, He “moved through them. … The cross—/the cross is still not finished with us yet.”