Seeds of Hope in a Handful of America’s Youth 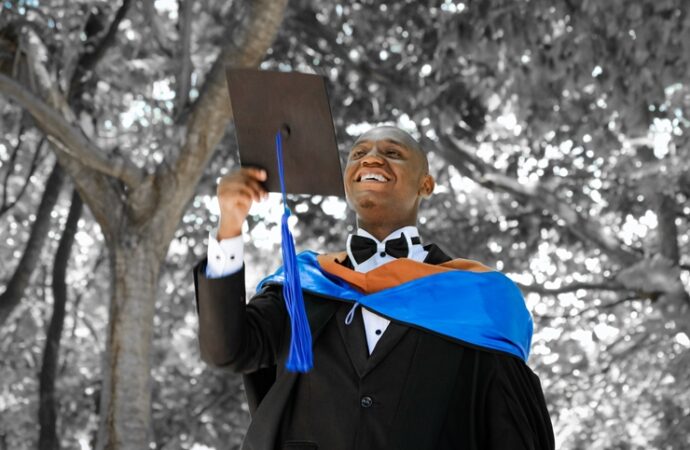 On Independence Day weekend, 130 high school seniors and their families gathered to celebrate their graduation from the Seton Home Study School, an international Catholic homeschooling company located here in Front Royal, Virginia. They came from 35 states and Puerto Rico to join the festivities and walk across a stage to receive their diplomas.

After all the mess and chaos of the past 15 months—the pandemic, the riots, the election, the barrage of changes, many of them disastrously inflicted by the present administration—this weekend left me filled with joy. Here I found teenagers looking hopefully at the future, ready to tackle the world head-on, the kind of teenagers we want to see our children and grandchildren become. Instill our youth with knowledge, a regard for truth, confidence, aspirations, and a love of liberty, and we could turn this country around.

Here I met a young woman who won three scholarships and will major in theater at Florida’s Rollins College. Another was off to Long Island’s Hofstra University, where she’ll study classics and Italian, and one of her fellow graduates has apprenticed herself to a traditionalist painter of religious art. Several students I met planned to study computers and software in various colleges, while another, with several certificates already under his belt, intended to continue his training as a machinist.

In the interviews I conducted for Seton Magazine, I found no cynicism, no dark spirits, and no sense that these students’ education had left them unprepared for the tasks ahead of them. Seton is known for its rigorous academic program, but when I asked these teens what the biggest benefit of homeschooling was for them, nearly every one of them mentioned self-discipline and the ability to learn independently.

“It helped me become a self-starter,” Rachel S. said.

That self-discipline has already brought them gifts and awards. The budding artist has won several art competitions. The theater student has directed award-winning plays. The classics major placed into Latin III at Hofstra. The teen who planned on studying liberal arts at Massachusetts’s Thomas Aquinas College has received awards in computer programming and helped write bits of code for NASA’s Mars landing.

Bear in mind that most of these kids come from ordinary middle-class homes. They are not members of a privileged group, nor products of wealth and luxury. Some of them hold part-time jobs, and many of them, like the theater major, have worked hard to win scholarships to allow them the opportunity to attend the college of their choice.

They are not extraordinary in any discernible way, but they have prepared themselves to do extraordinary things. They wrote book reports and essays from the fourth grade on, read classic literature, learned history unadulterated by Marxism, and studied mathematics and science.

With the exception of their religious courses, most of the material and resources used by these students reminds me of the books I used 50 years ago in elementary and secondary schools. Silas Marner, Shakespeare’s plays, history texts celebrating America’s experiment in liberty: we studied the same material in the old days.

Just as important as the academic instruction and self-discipline gained from homeschooling is the enthusiasm of these graduates, their love of country and their faith, and their can-do spirit regarding their future. Like the subjects they studied in school, they seem closer in spirit to the American optimism of my childhood and youth than to today’s dreary fear and pessimism.

If we want citizens worthy of liberty, we need to start with education. Academic studies are important, but we also need to ensure our young people drink from the springs of confidence and good cheer rather than from pools poisoned by hatred and despair.

If our schools can’t provide these things, then parents, grandparents, guardians, and mentors must step into the gap and supply our students with an education emphasizing the transcendentals of goodness, beauty, and truth. Sounds corny, I know, but that’s the only solution.

Having met these graduates, having seen the brightness of their hopes and dreams for the future, and having learned about their talents—the parents supplied me with most of that information, indicating a healthy sense of humility in these kids—I know our young people are up to the challenges of the coming years, if they receive the equipment and training to face that future.