On Race, Can We All Lighten Up? 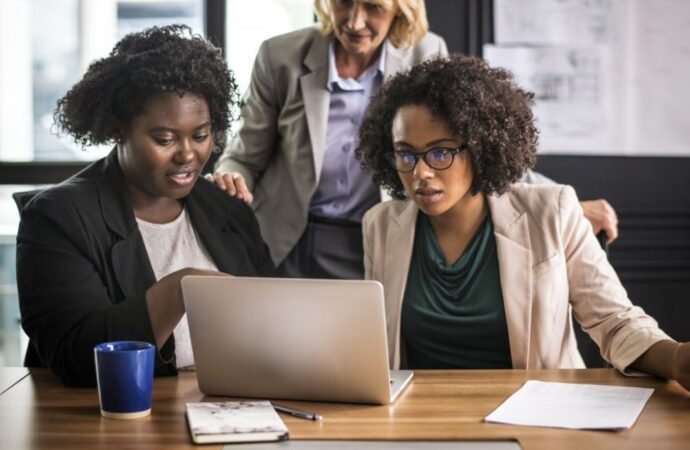 On a beautiful Sunday morning, I was out of town for a business meeting in the city of Santa Barbara, California, an affluent area where the rich and famous live. Demographically, it isn’t exactly Wakanda. Before getting on the 101 Freeway for the long drive back to Los Angeles, I pulled into a gas station to fill up.

Just as I got out of my car, I heard a booming male voice shout, “Hey, want a banana?” My head jerked up to locate the racist. Turns out the man who bellowed was standing next to his SUV, tailgate open, where I saw a big bag of bananas. The man was talking to a homeless guy picking through trash in a nearby garbage can. Both the SUV driver and the homeless man were white.

Once I put all this together, I smiled and said to the driver: “Hey, I thought you were talking to me! I was about to accuse you of systemic racism.” The driver started laughing. Then I said: “I think I’m still going to accuse you of systemic racism. How come the only person you offered a banana to is white? What about me?” Now the homeless man started laughing. Then I said, “And I don’t even like bananas.” Both were now laughing, and the homeless guy said, “Man, you are so funny.” I responded: “Thanks. I’m here all week. Two drink minimum. Don’t forget to throw something in my tip jar.” At this point, both practically doubled over in laughter. As I drove away, I said to myself: “Did I just ask a homeless man to leave me a tip? Elder, you’re going to burn in hell.”

How wrong my immediate assumption had turned out to be.

This incident reminded me of something that happened years ago. For several years, I ran a small business, based in Cleveland, where we recruited experienced lawyers for big law firms and large corporations. To the best of my knowledge, I was one of the first, if not the first, “headhunting” firms in the Midwest to specialize in recruiting lawyers. Starting in 1980, I ran the company for 14 years before selling it to go into television and talk radio full time. During that time, I could count on one hand the number of Black lawyers I placed with my clients.

One of my clients was a Fortune 500 energy company seeking a general counsel. It was a major position with a big salary.

To fill the position like this, the ideal candidate is an assistant or associate general counsel who wants to move up and for whom this represents a major increase in money, clout and stature. I found an ideal candidate with an excellent academic background and the right experience, who was willing to relocate and, most importantly, whose family was willing to relocate.

Before submitting his resume to my client, I wanted to meet this candidate, and we arranged to get together at a Philadelphia hotel. I was to be there for other business, and he worked nearby. This was pre-internet and pre-Zoom call, and we had only spoken several times on the phone. We agreed to an 8 a.m. breakfast and that I would meet him in the hotel lobby.

When I got to the lobby at 7:50, there were at least 15 other men all waiting for people to come down and out of the elevators for their meetings. The minutes ticked by, and many people got off the elevators and left for breakfast. After a few more minutes, no more than three or four people were still in the lobby, all glancing at our watches and looking up from time to time as the lobby continued to thin out.

Finally, I walked over to a man who was constantly glancing at his watch and looking up. I said, “Excuse me, are you John?” He said, “Are you Larry?” We both laughed. He was Black, but I expected a white man. I am Black, and he expected his head hunter to be a white man.

We both made incorrect assumptions.

He laughingly said, “So, what’s the lesson here?” I said, “I’m not sure, but I really want some bacon and eggs. Let’s go.”