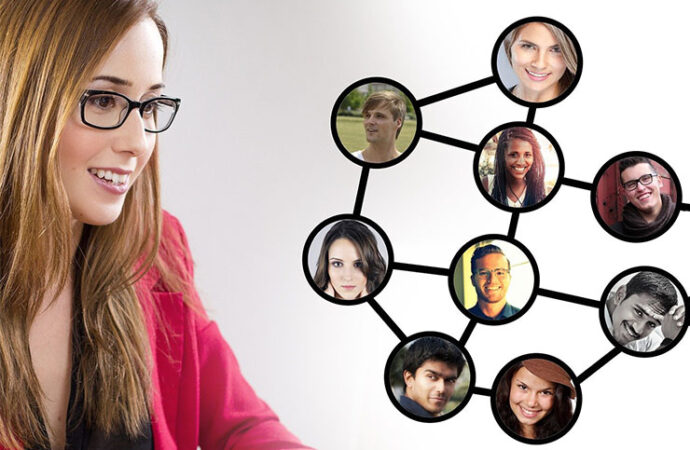 Nancy Leong recounts her chagrin at a friend’s wedding to start her jaundiced polemic, Identity Capitalists. The tipsy bride, gushing with thanks for Leong’s attendance, hugged her before joking indelicately, “I mean if you hadn’t been here everyone here would have been white.” Leong, a law professor, accuses her friend of “identity capitalism,” which she defines as “efforts by ingroup members to benefit from outgroup members.”

Leong’s statistical analysis evokes the Creel Committee’s WWI war propaganda efforts. She submits that “white people tend to exaggerate their relationships with nonwhite people” based on a survey of Harvard and University of Michigan students. That elite subset represents white Americans about as well as Justice Clarence Thomas’ social justice views represent those of NBA players. Yet she dismisses another sample as “not a representative cross-section of Asian Americans” when it contradicts her preferences. And she rejects an amicus brief in Justice Anthony Kennedy’s Gonzalez v. Carhart since its 180 signees “do not represent the views of most women in relation to abortion.” Then she praises as “clever” a sexism study in which male subjects wrongly assumed a fictional nurse was female. I checked with the Census Bureau: 91 percent of nurses are female. Heed the medical school adage, “When you hear hoofbeats, think horses, not zebras.”

Readers will sense that Leong aspires not to resolve America’s identity battles, but to intensify them. Her “When did you stop beating your wife?” style of rhetoric crushes all reasonable dissent. She excoriates Republicans at every turn. She disparages black Trump supporters Diamond & Silk as “identity entrepreneurs” for profiting off their fame. She smears as villainous the in-group consisting of “white, male, straight, wealthy, and so forth,” with “so forth” shorthand for “Christian, capitalist, and carnivorous” if I had to guess. She confesses to teaching at a “predominantly white” law school before reassuring us that she doesn’t like it. Nor do all her colleagues, supposedly. Someone call the police! The entire University of Denver law faculty is being held against its will!