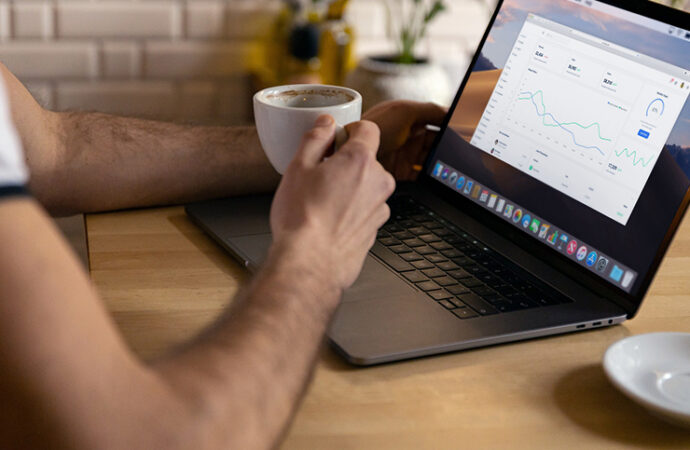 The COVID-19 pandemic has changed a great deal about America and Americans. Most have acquiesced to anything and everything government bureaucrats asked for in the name of public safety. Masks have been donned, churches have been shuttered, and many of us stayed at home for months, working remotely.

This last item may end up being the largest and most permanent transformation of the United States. The mobility that comes with remote work may end up transforming middle America as left-coast technologists migrate inward. Freed from the work-based ties that bind them to Silicon Valley and New York City, they can now easily take their jobs and their left-wing politics to the heartland, ushering in a transformative moment in American politics.

Thomas Edsall, writing for The New York Times, discusses how many from densely populated urban areas on the coasts are finding that remote work enables them to have big city paychecks while living in suburban or rural areas with lower costs of living.

This includes cross-state migration, with Californians fleeing to Texas, and Illinoisans and New Yorkers making tracks for Florida. The relevant paper, “From L.A. to Boise” found that of the 20 largest movements of people from one state to another, 19 were of people moving from blue states to red states.

At first this might sound like a vindication of a conservative, small-government approach to America’s pressing issues, or perhaps an endorsement of more rural and mid-American values. That may be true in part, but it is not the primary motivating factor. Instead, it seems economic and lifestyle factors are in play.

“Many techies realize they can flee the costs, congestion and craziness of the coasts (like the Bay Area),” John Austin, director of the Michigan Economic Center wrote in an email to Edsall.

As such, Austin is hopeful that this influx of well-paid liberal technologists into red states will result in those areas evolving “to be more progressive, and better inoculated against the appeal of right wing populist demagogues like Trump.”

Edsall hedges this supposedly good news by noting that this suburbanization or ruralization of Democratic voters is likely to hinder some of the more progressive elements of the party—say, a Rep. Alexandria Ocasio-Cortez—in their efforts to reshape America.

Given the leftward lurches of this party in the past few decades, this disclaimer is likely of little comfort to those who live in and love the heartland. When the establishment of the Democratic Party seeks to destroy religious liberty, inflame protests to “get more confrontational,” and pass a tax plan that will, on average, reduce after-tax income for all taxpayers by 1.9 percent, the radical left isn’t as big of a concern. Instead, it would seem that the leadership of the Democratic Party that these new migrants into red states actually prefer are the ones doing the damage. Slight moderation of the left is of little value when its starting point is in such stark contrast to the views and values of ordinary Americans.

This is especially true since this demographic shift will allow for more consistent, if not permanent, Democratic control of the federal government. There is little to no virtue in incremental change if those small degrees of change constantly accumulate. With no conservative reversal or pause of Democratic policy goals, America will be transformed more quickly than it has been to this date.

Nor will the exodus of liberal technologists merely affect policies at the federal government. Those cross state moves will throw into contention statewide races previously thought reliably conservative in red states such as Texas, while moves to suburban areas will transform legislative election battles in blue and red states alike, and always to the advantage of the liberal ruling class.

As new ideas and values begin to enter these rural and suburban communities it is more important than ever that those already living in these areas form strong bonds. Connecting with your family, neighbors, church, and local associations will help make it harder for the transformation to take place.

Stand firm in what you believe. If those around you can’t convince you to change your beliefs, perhaps you’ll convince them to adopt some heartland values instead.