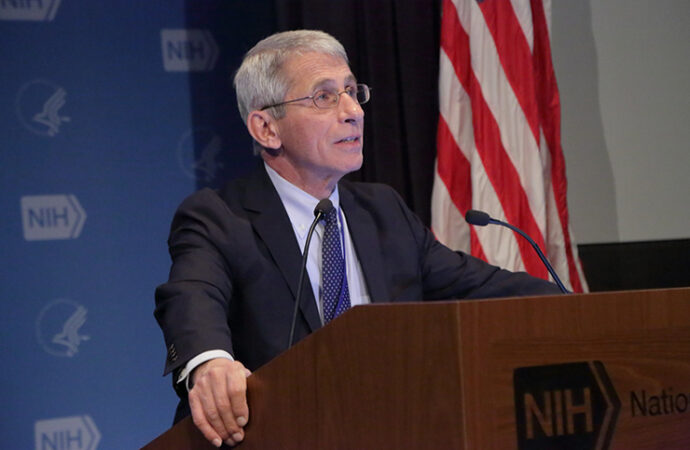 Google “magical words thank you please,” and you’ll find short lists of words and sayings that make us better people both inside and outside of our homes. “Please,” “Thank you,” You’re welcome,” “Excuse me,” and “I’m sorry” head up these lists, as they should. Add “I love you” in special situations, and you have the phrases that grease the machinery of living in this world.

I’d like to add one more phrase to this list. It’s tougher for most of us to say than “I’m sorry” and probably less pleasing to the listener.

Those three words? “I don’t know.”

When I was teaching years ago, I learned that my students quickly saw through me if I tried to pull an answer out of thin air to reply to one of their questions. They rarely confronted me, but from their faces I could tell they were thinking, “Mr. Minick has no idea what he’s talking about.”

Eventually, I learned to put my pride in the closet and tell my inquisitors, “I don’t know, but I’ll try to have an answer for you the next time we get together.”

Whether it’s a doctor talking to a patient or a parent to a child, most of us dislike saying “I don’t know.” We’re afraid of being perceived as weak when we express uncertainty.

Let’s say you’ve hired a mason to build a brick wall around your garden and you ask him how long the project will take. He pauses, and then says, “About three weeks.” A month later, he is still applying mortar to bricks, the wall’s only half-finished, and you’re upset.

The reasons for his delay could be many: rainfall, other more pressing jobs, troubles at home perhaps. The mason might have avoided this tension had he earlier replied, “I don’t know exactly. It depends on the weather and my wife’s diagnosis from the oncologist.”

Just like us, and for the same reasons, our politicians and bureaucrats steer clear of “I don’t know.”

Dr. Fauci is an example of a man unable to admit he doesn’t have all the answers. Recently, for instance, he said that those who have received the COVID-19 vaccine should still wear masks and social distance. When asked why these people must continue to wear masks, or how long this situation will continue, Dr. Fauci never says, “Well, to be honest, I don’t really know.”

Were our mainstream media to ask our officials some tough questions such as “How long are you going to let the riots in our cities continue?” or “Why are National Guard troops still stationed in the Capitol?” few of these politicians and bureaucrats would answer, “I don’t know.” If the media were to press further and ask, “Is there a reason you can’t halt the mayhem and chaos at our southern border?” or “How will we ever pay off the trillions of dollars in debt we have accrued over the last 12 months?” these same politicians would utter a series of excuses or some other sort of mumbo-jumbo, and that would be the end of it. To them, anything is better than saying “I don’t know.”

For politicians and bureaucrats, to confess to ignorance is to lose face, to appear ineffectual or ignorant.

Too bad. Such an admission might bring some honesty and reality to the public square.

A wiser man than Rumsfeld went a step further: “I am the wisest man alive, for I know one thing, and that is that I know nothing.”

Good old Socrates. He knew how to say, “I don’t know.”