The Greatest Fear of Those Who Rule Us 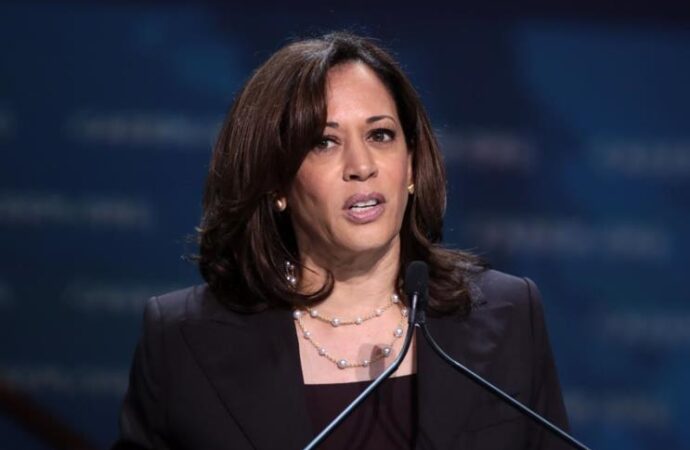 Rush Limbaugh passed away on Ash Wednesday at age 70.

I heard that news on the radio after leaving noon services at my church. At first, I felt a profound sadness and a touch of anger. The past year has thrown a barrage of punches at Americans. For those who loved Limbaugh’s program—I only listened sporadically, but enjoyed myself when I did—this was one more left hook delivered in a bleak season.

Yet as I thought about Rush Limbaugh, I also felt a sense of gratitude. Here was a man who brought a conservative voice to millions in our nation, who inspired other announcers to do likewise, and who worked fearlessly for truth almost until the day he died. Day after day his voice resonated on the air, striving to keep conservatism and common sense alive in our nation.

Limbaugh often encouraged his audience to stand up for their beliefs with courage and persistence. Were he on the radio today, I am certain “no fear” would be part of his message.

Before learning of Limbaugh’s death, I had looked around my church and saw visible signs of fear. Children as young as three were wearing masks as protection against COVID-19. Because of the virus, Pope Francis had asked priests worldwide to sprinkle ashes in the hair of their congregants this Ash Wednesday rather than marking their foreheads with the sign of the cross. The priest and deacon of our conservative parish decided to compromise, dipping a Q-tip into the ashes, using that to make the cross on the forehead, and throwing away each Q-tip after usage.

When I see such things, I no longer know what to think. Are we really to believe that making the sign of the cross with ash-bedecked fingers on the foreheads of parishioners will spread the virus?

For 12 months, we have lived under governments, state and federal, that encourage fear in their citizens. We now have vaccines, but we’re told that even those who have received these immunizations must go on wearing masks and practicing social distancing. We know few children under 18 are in danger of death or even sickness from this virus, yet many of our schools remain closed.

Meanwhile, the federal government would have us believe that an army of insurrectionists is waiting to invade Washington D.C., justifying the walls and wire around the Capitol Building and the thousands of National Guard troops standing by to repel an attack. These measures are ridiculous and undoubtedly make us a laughingstock in many foreign capitols, but as with COVID-19, the government wants us to be afraid.

Others outside the government try to rule by fear as well. It seems that every day college students, corporate employees, bloggers, and anyone else in the public eye must be ever more careful of what they say or write for fear they’ll be targeted by a vicious social media mob.

Evil exists in this world, and its practitioners use fear as one of their primary weapons. In C.S. Lewis’s novel That Hideous Strength, totalitarians seek to establish their “utopia” by use of blackmail, threats, and even murder. Only those who are immune to these tactics possess the courage, strength, and conviction to fight against them.

Here’s one thing we need to keep in mind. Those who utilize fear as a tactical weapon are often themselves afraid. They may make their insouciant pronouncements as if they were confident of their positions, but how else do we explain the troops and walls in our capitol? How else are we to regard the attacks on a president now out of office and banned from social media? How else should we interpret a government that operates by executive orders and fiats? If these aren’t examples of anxiety, fear of failure, unease over their positions, and terror over their illegitimacy, then I’m not sure what is.

Rush Limbaugh once said, “I don’t think looking at things through the prism of fear is going to accomplish anything.”

We can honor the man and his achievements by standing fearlessly for our principles.