Looking Over My Shoulder While Looking Ahead 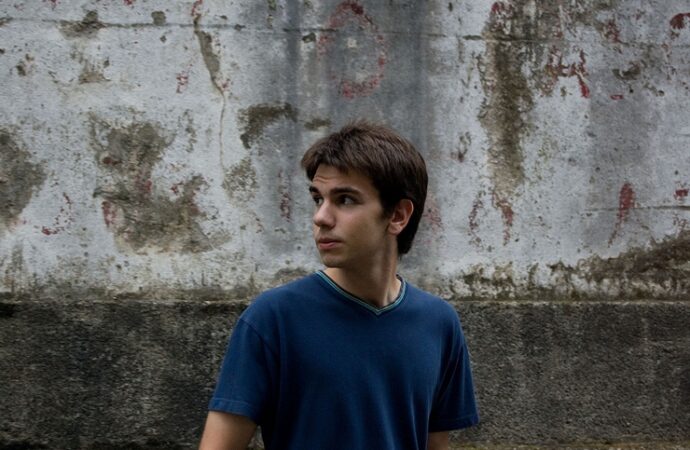 1959: I was eight years old. Had someone told me I would one day own and operate a bed-and-breakfast, homeschool my kids, and possess a laptop that allowed me to write instant letters to far-away friends or read newspapers from England, such predictions would have boggled my mind.

“Homeschool,” “laptop,” and so on were words without meaning for me. The deliverer of that news might as well have spoken a foreign language.

1960: Had someone told me that games like Red Rover and dodgeball would one day be banned in schools, that wrestling on the playground was a sign of toxic masculinity, or that carrying a pocketknife to school could get you arrested, I would have been astonished.

1961: In Mrs. Jessup’s fifth-grade class, we prayed, said the Pledge of Allegiance, learned patriotic songs (including North Carolina’s state anthem), recited the poetry of Longfellow and Frost, and studied heroes of history. Had someone told me that within a few decades most of these practices would be banished or otherwise disappear from the classroom, I would have been shocked.

1963: Had someone told me that within six years America would put astronauts on the moon, my heart would have swelled with pride for my country.

1973: I graduated with honors in history from a small Quaker college in North Carolina. Most of the professors were liberals, but they generally taught their classes without prejudice.

Had someone told me that within 30 years radicals would erode free speech on campus, both in classrooms and in the public forum, I would have laughed in disbelief.

1991: The Gulf War begins. Had someone told me that our nation would be embroiled in Middle Eastern wars for the next 30 years, with no end yet in sight, I might have asked, “What’s the point?”

2015: Had someone told me that Donald Trump would descend on an escalator, announce his candidacy for president of the United States, and against all odds, win election to that office, I would have clapped my hands, not for him, but because of the defeat of an opponent I regarded as unworthy of that or any other office.

2020: Had someone told me that the winning presidential candidate would avoid press conferences and live as a recluse for months while his opponent attracted enormous crowds, I would have reacted—and I still react—with incredulity.

2021: Had someone told me that our newly elected president and those writing his executive orders would aim to radically change our country, I would have shrugged and said, “What did you expect?”

2024: Which way America? Will ordinary Americans become serfs, governed by an elite gang of politicians, bureaucrats, tech companies, and big business? Or will we win the fight against these attempts to crush our God-given rights to life, liberty, and the pursuit of happiness? Will America become the new Venezuela, or will we once again stand as “a city on a hill?”

Only time will tell.

I’ve come a long way from a boyhood in Boonville, North Carolina where some farmers still “cropped” tobacco by hand and moved it to curing barns by mule-drawn sleds, where my mom bought our milk directly from a dairy, where patients sometimes paid my dad for his medical services with vegetables from their gardens, and where nearly everyone in town knew everyone else’s business. Think Mayberry in the “The Andy Griffith Show” and you get the idea. There was beauty in that community, yes, but ugliness too, as blacks were segregated from whites, and the poverty of both races was much more grueling than that of today.

But one enormous difference between then and now is patriotism. Many of the adult men I knew had fought in World War II, I heard some political discussions among the grownups but never any disparagement of America, and our teachers taught us to love our country.

Yet we now live in a time when patriotism is relegated to the attic, covered in dust and forgotten.

From the late 1960s on, affection for American ideals has declined, not only in our schools and universities, but also in our culture. Few nations in world history have sought to eradicate their past as we now do, or have shown such disregard for their country’s accomplishments and generosity to the rest of the world.

Had someone told me in my youth that many Americans would come to despise their native land, that we would elect government officials more interested in lining their own pockets than in supporting American ideals, and that a large number of us would advocate and support ideas such as speech control, socialism, and a clampdown on Constitutional rights, I would have wept.

It’s not too late to reverse course, and to remember who and what we are.

But the clock is ticking.