Three Bits of Advice for a Trump News Network 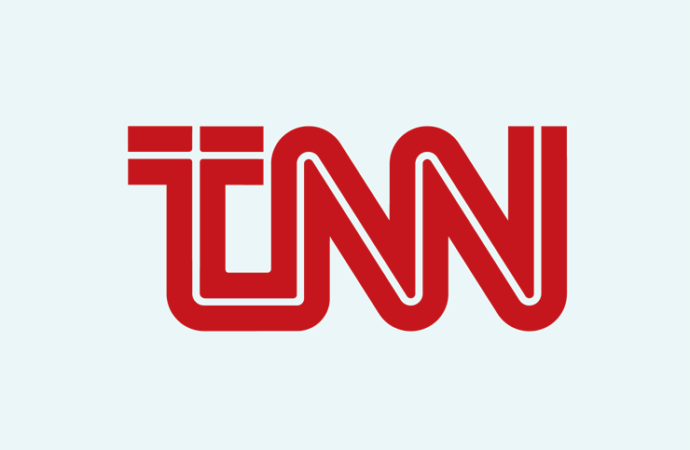 Following Donald Trump’s concession of the 2020 presidential race, what the president does next after leaving the White House will quickly become a topic of interest. If Trump’s fallout with Fox News is actually as stark as reported, he may indeed soon start his own cable news channel to rival Fox’s empire. Speculation remains as to whether Trump would acquire an existing network such as Newsmax and reform it to his image, or if he would start a new channel from the ground up.

If Trump, or anyone else for that matter, were to create a new network, there needs to be a cultural shift in newsrooms to ensure that the political biases of professional journalists as a whole does not dominate this new news outlet the same way it does so many other organizations.

Journalism is not as hard as journalists want their readers to believe. For much of its history, the profession was viewed as a trade, rather than a profession. The view of the job of journalism as some form of higher calling is a mid-20th century development at earliest. It is only then that the idea of this form of wordsmithing began to be viewed as one requiring advanced degrees and acquiring an air of sanctification.

It need not be this way. Writing can be taught, and it need not be taught by adjunct professors at the cost of tens of thousands of dollars to prospective muckrakers. Students’ learning and immersion in the deep blue waters of academia likely does far more harm to the American news cycle than it does good. Personally, I’ve learned as much if not more in my working time writing, editing, and researching than I ever did in journalism school classrooms, and my time in each is roughly equal now.

A Trump News Network should seek a certain amount of professionally established current journalists in order to form the base organizational structure and should put those hires hard at work training up high school graduates. An apprenticeship model for fact-based journalism would solve many of our culture’s present ills.

Setup Headquarters in the Heartland

Nearly every cable news channel makes their homes on one of the elite coasts, with the vast majority concentrated in the New York City metropolitan area. Newsmax TV is unique in that it maintains a split headquarters between West Palm Beach, Florida, and Sugar Land, Texas, but its broadcasts still originate from a studio on Manhattan’s East Side. Meanwhile Fox, CNN, MSNBC, CNBC, NBC, and Bloomberg all call either New York or New Jersey home.

Setting up shop in, say, Kansas City, Missouri or Lincoln, Nebraska would remove a Trump News team from the pressures and concerns of Wall Street financiers and Washington politicians. That alone would be a huge boost to maintaining an independent attitude towards current events. Being surrounded by ordinary everyday Americans away from the left coast would also help ensure that this new network becomes and stays a counterbalancing voice against the numerous extant elite-driven media sources.

Without diverging too wildly from standard grammatical and spelling standards, a Trump news venture should feel free to abandon the Associated Press’ style guide.

Leave aside the politically correct nonsense. After all there’s no convincing reason to capitalizeethnicities such as “black” and “indigenous” while leaving “white” lower case. Nor should journalists be required to abandon terms such as “mankind” or “man-made” in favor of gender neutral substitutes. The mandatory substitution of “anti-abortion” in place of “pro-life” and bans on terms such as “illegal immigrant” and “undocumented” should also be thrown out.

Journalism is no place for obtuse language. Leave that for the politicians and policy makers trying to convince the American public of a course of action. The role of a journalist should be to help the voting public see through such charades, not to enable them.

For Trump, if he wants to create a Fox News rival that is not susceptible to the corruption of left-wing elitist interests, he would do well to observe these steps.

For journalism in general, if the profession ever wants to reclaim any semblance of impartiality, existing news organizations would also be well served to reorganize themselves in accordance with these principles. Merely being defensive and claiming you are above petty concerns such as politics is not effective. The American public knows better at this point.