Family Brawl in the House of Trump 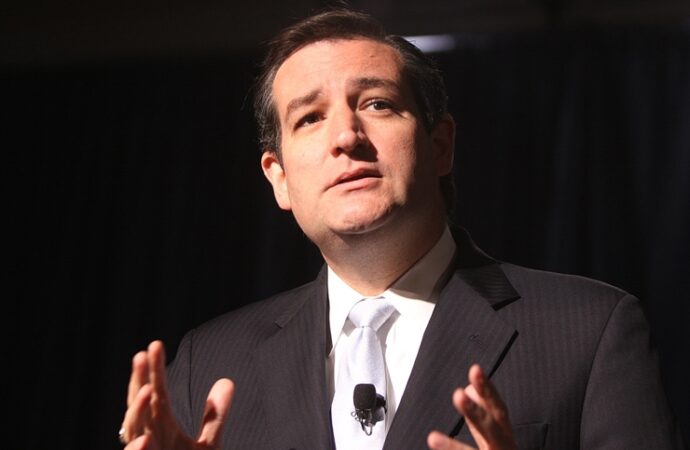 A week from today, Joe Biden will still be on his inexorable course to become the 46th president of the United States. Why, then, the hysteria that has suddenly gripped this city? The triggering event was the announcement by GOP Sen. Josh Hawley of Missouri.

Despite Leader Mitch McConnell’s plea, Hawley said he intended to challenge the electoral vote in at least one state during the Jan. 6 pro forma reading of the electoral vote count by Vice President (and Senate President) Mike Pence. If Hawley holds firm, his vote will force the joint session to split up, with each house debating for two hours, and then voting on Hawley’s claim.

Hawley is certain to be defeated as the House is controlled by Nancy Pelosi’s Democrats. As for the Senate, GOP members have indicated they will join the 48 Democratic senators in opposing Hawley. Yet, though his defeat is inevitable, Hawley is acting in accord with law and precedent. In January 2005, Sen. Barbara Boxer, to the cheers of Democratic colleagues, challenged George W. Bush’s electoral vote victory in Ohio. Why, then, this panic?

Well, after Hawley announced his challenge and was attacked, even by admirers, Ted Cruz and 10 other GOP senators declared that they, too, would challenge the legitimacy of the electoral votes cast for Biden in swing states such as Georgia and Pennsylvania. In effect, Cruz & Co. would vote to hold up validating Biden’s victory until a newly formed commission could complete a 10-day investigation of complaints that it was fraudulent or rigged. And, at last count, 140 House Republicans had signed on to support challenges to Biden’s electoral vote majority.

Still, the certain end here is that all of these challenges will be rejected by majorities in both houses of Congress, and the electoral vote count of 306-232 for Joe Biden will stand. As the challenges are certain to fail and as Biden’s path to the presidency will remain clear by week’s end, is there something else the Hawley-Cruz challenges are all about?

Indeed. They are also about the succession struggle inside the GOP, about who inherits the Trump estate if the president elects not to run again. The Hawley and Cruz challenges are signals to the Trump faithful that they stood by Trump when the faint of heart had abandoned him to do the establishment’s bidding.

As of today, disbelievers in the validity of Biden’s victory are legion. According to a Reuters-Ipsos poll of Nov. 18, some 28 percent of all respondents and 59 percent of all Republicans said they were concerned that the result of the election had been “rigged.”

Mike Pence, another potential candidate in 2024, also supports the challenges to the electoral vote. Over the weekend his chief of staff Marc Short issued this statement:

The Vice President shares the concerns of millions of Americans about voter fraud and irregularities in the last election (and) welcomes the efforts of members of the House and Senate to use the authority they have under the law to raise objections and bring forward evidence before the Congress and the American people on January 6.

Arkansas’ Sen. Tom Cotton, also a potential candidate in 2024, is taking a public stand in opposition to Hawley and Cruz. In a news release Sunday, Cotton declared:

The Senate’s No. 2 Republican, John Thune of South Dakota, has said that any attempt by House conservatives to challenge the Electoral College’s results is “going down like a shot dog.” An angry Trump tweeted in retort that he hoped to see “the great Governor of South Dakota @KristiNoem run against RINO @SenJohnThune.” Noem replied that she considered Thune a “good friend” and will be running for reelection as governor in 2022.

Understandably, McConnell wants to avoid having his GOP majority split over a fruitless challenge to the legitimacy of Biden’s election and splintered among factions supporting presidential hopefuls.

Sunday, Chris Christie sided with McConnell and Cotton, saying that challenges to the electoral vote are going “nowhere… because there’s been no evidence of widespread fraud.” Christie has called on the party to accept the validity of the election of 2020 and work with the new and legitimate president, Joe Biden.

Given the coronavirus changes in election laws, the extended periods for voting, the massive use of mail-in ballots, the widespread belief that the election was “rigged,” and that a change in 35,000 votes out of 155 million cast could have altered the outcome—this belief is going to have a long shelf life in American politics.

The “corrupt bargain” of 1824 that robbed Andrew Jackson of the presidency is still remembered in America’s history books. This one is going to be fought over for as long.