Study: Student Debt Cancellation Benefits the Wealthy, Not the Poor 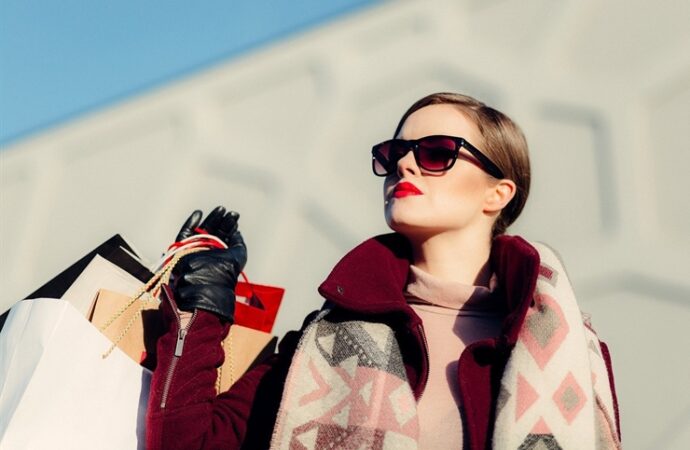 From Sen. Elizabeth Warren to Rep. Alexandria Ocasio-Cortez, some of the most prominent progressive politicians in the country are pushing hard for widespread student debt cancelation. So, it’s fascinating to see a new study show that forcing taxpayers to pay down the roughly $1.5 trillion in government-held student debt is not a “progressive” policy by any stretch.

Note that just one in three American adults over age 25 actually has a bachelor’s degree. This population, naturally, holds almost all student debt. Yet college graduates typically make 85 percent more than those with only a high school diploma and earn roughly $1 million more over a lifetime.

So any government policy that forces taxpayers to pay off loans held by a relatively well-off slice of society is actually regressive, meaning it disproportionately helps the wealthy. You don’t have to take my word for it—this is the finding of a new University of Chicago study.

Economists Sylvain Catherine and Constantine Yannelis crunched the numbers to conclude that full student debt cancellation would be a “highly regressive policy” and award $192 billion to the top 20 percent of income earners, yet just $29 billion to the bottom 20 percent.

New working paper with Constantine Yannelis
We study “The Distributional Effects of Student Loan Forgiveness”. We find forgiveness to be a highly regressive policy. Full cancellation would distribute $192 bn to the top 20% of earners, and only $29 bn to the bottom 20%. 1/15 pic.twitter.com/R8HRxP9E3T

The study also examines other proposals to have taxpayers pay off $10,000 or $50,000 in debt per person, rather than all debt. It finds similarly regressive outcomes for these proposals as well.

“Outstanding student debt is inversely correlated with economic hardship,” study co-author Sylvain Catherine writes. “So it is difficult to design a forgiveness policy that does not accentuate inequality.”

This finding is not an outlier.

In fact, other research from left-leaning institutions like the Urban Institute has reached the same conclusion. So, we’re left with the simple fact that one of the Democratic Party’s top agenda items is a taxpayer-financed handout to the wealthy. And, of course, student debt cancellation ignores the real reason college is so expensive in the first place.

But we nonetheless face an important question: Why are supposedly progressive politicians, elected as champions of the working class, using their power to push for handouts for the wealthy?

One possible answer is that sweeping big-government policies involve the centralization of so much power that they will inevitably be corrupted by favoritism and clientelism.

“There is no such thing as a just and fair method of exercising the tremendous power that interventionism puts into the hands of the legislature and the executive,” Austrian economist Ludwig von Mises once wrote. “In many fields of the administration of interventionist measures, favoritism simply cannot be avoided.”

And as far as favoritism is concerned, guess who votes overwhelmingly for progressive Democratic politicians? That’s right: Young people and the well-educated.

So, while it’s disheartening to see top Democrats seek to exploit the federal taxpayer to their wealthy constituents’ benefit, it’s not exactly surprising. The only way to prevent these kinds of abuses is to limit the power of government itself.