Divorced With Kids and COVID 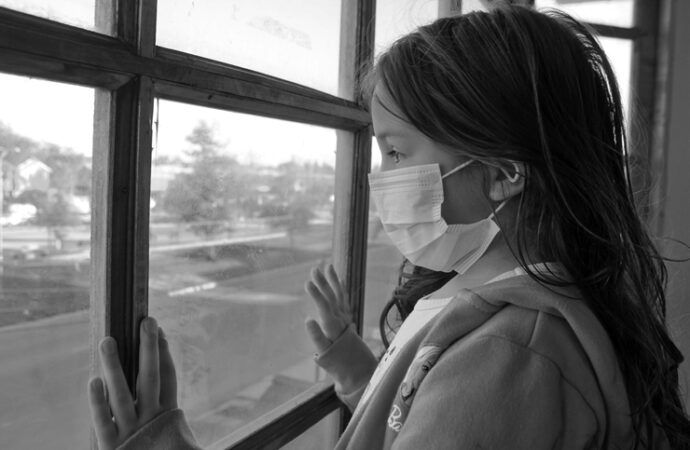 Even in the best of times, it’s difficult for divorced or separated parents to cooperate in raising their children. The COVID-19 pandemic has exacerbated what are already fraught circumstances in this regard.

The Washington Post brought to my attention a public health concern of the pandemic which I had not thought of before. Surprisingly, coming from the Post, it is one which concerns the moral foundations of Western civilization. One of many examples the Post gives is the case of Julia Joy of Boise, Idaho, and her ex-husband:

Joy said there are now more passive-aggressive text messages and arguments about how much the kids, ages 13 and 16, should be allowed to leave home or socialize. Joy has started allowing the children to hang out with two other families actively following Centers for Disease Control and Prevention guidelines. Her ex-husband, however, continues to operate as he did in March.

Even in my own marriage, my wife and I have had to have some tough discussions about what we are willing to do in the time of COVID. Who we visit and how we visit – or if we even visit at all – have been new and uncomfortable topics of discussion this year. While our discussions have become less fraught since the first wave of shutdowns in March, they are still necessary.

We have a distinct advantage over any of the couples mentioned in the Post’s story, however. We know we are still on each other’s team, despite the differences of opinion we might have on safety precautions, the proper role of the state to regulate our behavior, and the prioritization of these two concerns.

The divorced or separated states of the people in the Post’s article surely have already called that premise of teamwork into question. No matter how supposedly amicable a split may have been, the underlying fact is that two people who were promised to each other forever gave up their covenant and declared themselves incompatible.

Children stuck in the middle of a situation like that only exacerbate the totality of the emotional fallout. These teenagers of Julia Joy’s, where do they stand on COVID-19? They are most likely missing their friends. Possibly they have been scared into wanting to follow every directive of the tin-pot dictators who call themselves governors.

They are almost certainly looking for guidance from mom and dad during a time of uncertainty, change, and unrest. They are probably confused by dad’s attitude toward COVID and the rules they have to follow at his place, when mom has such a very different outlook.

This sort of disunity is part of what makes divorce and separation so harmful for children. If they grow up with this sorry state of affairs as their only example, it is one which will surely continue on. As the Catechism of the Catholic Church states:

Divorce is immoral also because it introduces disorder into the family and into society. This disorder brings grave harm to the deserted spouse, to children traumatized by the separation of their parents and often torn between them, and because of its contagious effect which makes it truly a plague on society.

“A plague on society,” indeed! It seems there’s a reason the Centers for Disease Control tracks marriage divorce statistics after all. And before you rejoice that the divorce rate has fallen in the U.S., you must also note the decline in marriages during the same span.

We live in a society which does not take the bonds of marriage seriously either when they are formed, or when they are quickly dissolved. For couples who divorce, the average length of their first marriage is around eight years. This fragility of American marriage has disastrous health effects just as surely as COVID-19 does to those susceptible to it.