Will Coronavirus Mean the End of Private Schools? 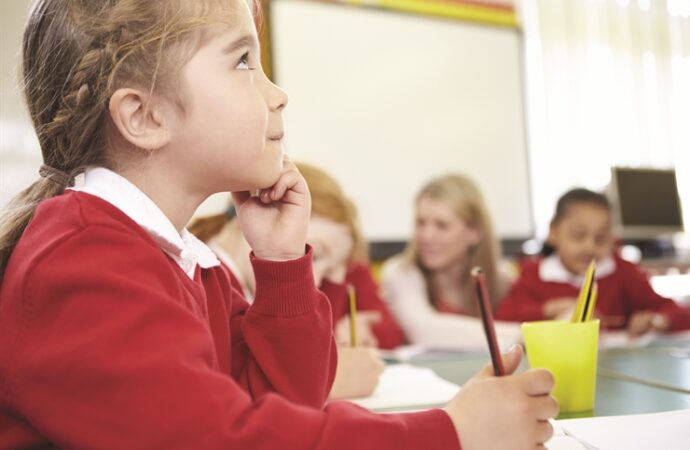 As the coronavirus crisis continues, question marks swirl around the school year that is about to begin. Few schools will be returning to fulltime, in-classroom instruction straight away. Thus, parents are considering alternatives.

Homeschooling is an attractive option. Some families are even teaming up to establish home-based microschools or “pandemic pods.”

But where does that leave traditional private schools? Many are barred by their local health officials from reopening their classrooms, and it wouldn’t be surprising if parents balk at paying hefty tuition fees for online classes when there are cheaper options available.

The leadership of private schools understand parents’ concerns. “The distance learning experience while appreciated, didn’t provide the same rich, learning environment that you want for your child,” wrote David Goodwin, president of the Association of Classical Christian Schools, in a letter to parents dated July 29.

Private schools are often associated with wealth and privilege. This was reinforced in a recent New York Times article about how public and private schools are approaching decisions about reopening: “Some private and parochial schools – with their smaller class sizes, greater resources and influential supporters – find ways to move ahead with reopening plans that are outside the grasp of public school systems.” Yet the article provides no data to back up the claim that private schools have more money than public ones. It only considers elite private schools – like Phillips Exeter Academy in New Hampshire and St. Andrew’s Episcopal School in Maryland, where President Donald Trump’s youngest son is enrolled.

In fact, most private schools have far fewer resources than public schools. Many private schools are small and religious-based, getting by only on tuition fees. A study by the Cato Institute notes:

“Many [private schools] have long been on a precarious financial footing, forced to keep tuition as low as possible to remain viable against ‘free’ public schools. That razor‐​thin financial model is proving very difficult to sustain as the coronavirus has led to school and church shutdowns—and hence big fundraising drops—and as tuition‐​paying families face their own virus‐​related financial problems.”

A critical difference between public and private schools is that the former will continue to receive taxpayer funds no matter how or when they reopen. A private school, by contrast, will be forced to close down if too many students withdraw. According to the Cato Institute, as of August 12, 111 private schools in America have permanently shuttered due to the pandemic. Almost all of these were religious schools. The average tuition at the now-closed schools was $6,856. This is far below the average of more than $15,000 spent per student by American public schools.

Many families are suffering financial hardship due to the COVID-19 crisis. Thus, they are likely to look for inexpensive schooling options this fall, particularly if private schools are only able to offer distance learning.

In his letter, Goodwin asks parents to try to keep their children enrolled in their private school for at least a few more months. He warns that otherwise these schools may close permanently. “If parents leave schools this fall, some schools may not have the financial reserves to survive. In these cases, schools may not exist, and won’t be there to return to once the current crisis is over,” he writes.

Innovations in education – such as learning pods – are arguably one of the silver linings of the pandemic. But this may well come at the expense of traditional private schools.