Federal Subsidization of Riots is a Terrible Idea 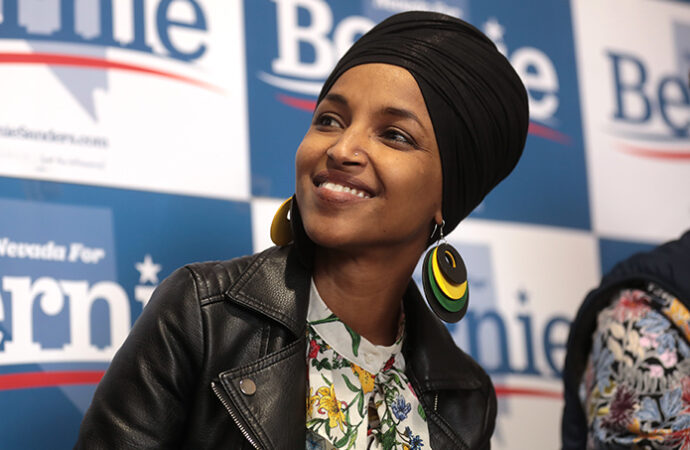 The city of Minneapolis estimates that nearly 1,000 commercial buildings were damaged during riots that followed George Floyd’s death at the hands of city police on May 25, causing at least $55 million in damage.

City officials and congressional representatives are calling on the federal government to provide aid to the city, either through FEMA (Federal Emergency Management Agency) or Congress’s annual appropriations. Separate proposals to provide aid to all U.S. cities struck by riots also are making their way through Congress.

Evidence suggests these proposals are unlikely to pass, and that’s a good thing.

Recent precedent indicates FEMA is unlikely to provide relief for the damage sustained in the riots. In 2015, the Obama administration denied Maryland Governor Larry Hogan’s request for disaster relief following the rioting that erupted in Baltimore following the death of Freddie Gray, a 25-year-old black man who died while in the custody of local police after being arrested with a switch-blade knife.

Perhaps anticipating that FEMA is unlikely to provide aid to Minneapolis, U.S. Rep. Ilhan Omar recently announced she is working to introduce a federal relief fund to assist cities that have been hit by riots.

“Congress must step in,” Omar said in a statement last week, The Star Tribune reports. “I am working with my colleagues to create an Emergency Relief Fund specifically for communities trying to rebuild after social and civil rights crises.”

There are several problems with providing federal assistance to cities torn by riots, however.

Essentially, pouring federal dollars into U.S. cities struck by mob violence might create the perverse incentive of telling bad actors that wanton violence is an effective way to get the attention of federal lawmakers.

There’s a famous adage familiar to economists that Ronald Reagan was fond of reciting: “If you want more of something, subsidize it; if you want less of something, tax it.”

In a sense, the federal government would be subsidizing violence.

Incentives matter. If cities don’t have to bear the material costs of riots, local leaders may decide preventing riots is not worth the risk of preventing them. However, it’s in the public interest to have policies that prevent mass violence and property damage, and this doesn’t necessarily mean a greater police presence or greater enforcement.

Sure, having cities bear the costs of riots incentivizes public officials to confront looters instead of protesters and to curb abusive policing (more on that later). But it also means allowing business owners to be armed to protect their property and having pro-growth economic policies that reduce unemployment and give people a stake in the community.

Finally, passing the buck on to Washington, DC could actually prevent cities from taking needed steps to reform police departments. If there’s one thing we’ve seen in recent decades, it’s that police departments don’t want to change. Protected by powerful unions and policies like qualified immunity, the national police model has changed relatively little in recent decades despite widespread calls for change.

Police reform is unlikely to happen until local communities see the costs of aggressive policing – political and material – as greater than the benefits. But if the material costs of aggressive policing are offloaded on to Washington, DC, local leaders and police unions might find the status quo tolerable even while paying lip service to the cause.

The bottom line is that riots are local problems that require local solutions. Cities and states are perfectly capable of instituting reforms to address many of the underlying problems in policing that have sparked the nationwide protests. They also are fully equipped to take actions to confront the lawlessness and rampant destruction of property, and to improve cities struggling with urban decline.

The more the U.S. government makes riots a federal problem – either by paying to rebuild destroyed cities or sending in soldiers to restore order – the worse the problem will become.