The Battle Over Homeschooling Is All About Power 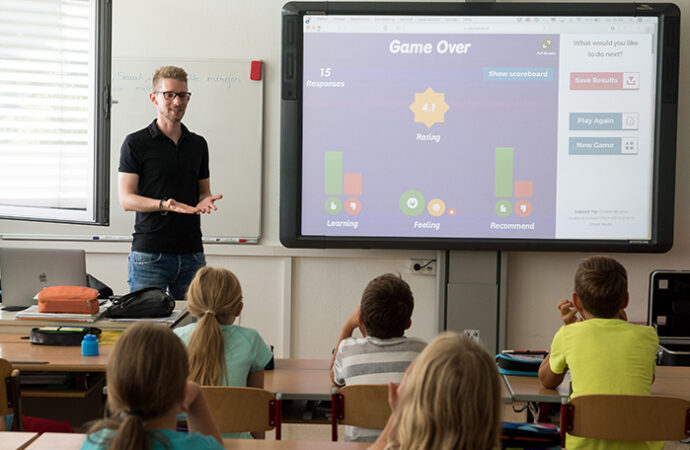 I was one of those “weird” homeschool kids. At least, “weird” seems to be what the all those cookie-cutter questions I received between kindergarten and 12th grade inferred. “Aren’t you afraid that you won’t be able to socialize with your peers?” or “Is it possible you are missing out on a ‘normal’ childhood?” were ones I heard regularly.

It’s true, some home-schooled children find it more challenging to acclimate to “normal” life. But it’s also difficult to prove that this problem doesn’t equally challenge children educated in government schools. It’s anecdotal evidence, to be sure, but the home educated kids I know turned out more than okay.

In fact, others may be starting to think socialization issues may not be such a big deal, for it looks like the dam is breaking and parents are more likely to homeschool post-COVID, even as prominent institutions attack homeschooling. In Erin O’Donnell’s now well-publicized piece, “The Risks of Homeschooling” she explains Harvard Law professor Elizabeth Bartholet’s opinion that homeschooling should be banned. Yet Bartholet’s reasons for this stance have been easily and thoroughly refuted over the last few weeks.

This comes through in Bartholet’s four arguments against homeschooling. In essence, she believes experts should take a top-down approach, denying average citizens the power to make their own independent decisions. Bartholet’s arguments are:

Three of these four points can just as easily be applied to America’s private schools. As such, these attacks against homeschooling can be seen as a harbinger of future challenges to private schooling.

But the conversation gets more convoluted when one realizes that the same three out of four points can be used as arguments against public schools themselves – especially if one considers secular materialism to be a form of religious ideology. The fact that these arguments could be used against the very institution that is being advocated for leads us to the startling reality that this debate is indeed about decision-making power, i.e. parental rights.

Parental rights conversations typically land in two camps: the child-centered model and the parent-centered model. In her call to ban homeschooling, Bartholet appears to be arguing for a child-centered model, with a healthy dose of open-future philosophy mixed in. Open-future advocates insist children have a right to be raised in a way that does not narrow their life trajectory (philosophically, ethically, worldview, etc.) upon maturity.

When the correct understanding of a right, or who should have the decision-making power, isn’t agreed upon, doesn’t it make sense that this authority should be vested in those closest to the students, the parents? They seem like the ones best situated and most naturally predisposed to determine whether public, private, or home schooling is best for their child.

Power is a limited resource. Is it time we redirect the power from distant “experts,” and channel it instead to those who are caring and providing for the next generation in their own homes?