Fighting Back in Our Age of Deceit 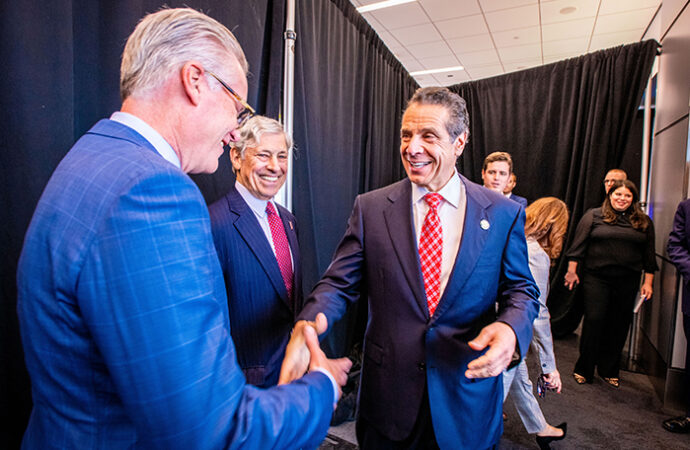 Let’s face it – no one likes being caught in a lie.

The husband who says he has to work late, is entangled with his secretary, and gets caught; the kid who tells his parents he’s going to study with a friend and winds up drunk and arrested: getting snared in a fabrication is never pleasant.

Often those who shove the truth into the basement will, when apprehended, try to weasel their way out of that falsehood by making excuses or by adding distortion to their deceptions. They’ll point a finger of blame at someone else, sometimes at the one who nabs them, and explain why they can’t be held responsible for some disaster. Others just go on spinning stories, covering up with more and more lies.

Americans are facing a barrage of lies and half-truths on many fronts. Let’s look at some deceivers engaged in covering up the truth of what they did.

First up is the Chinese Communist Party (CCP). Its cover-up of the epidemic from the beginning is damning: they underreported infections and deaths from the virus, allowed international travel to continue even while knowing there was the potential for a pandemic, and began a disinformation campaign to deflect blame for this disaster.

Next, some of our governors and mayors have deceived, instituting lockdowns and stay-at-home policies to “flatten the curve” so that coronavirus victims would not overwhelm our hospitals. That was weeks ago, yet many Americans remain blocked from their normal social lives, with their businesses, schools, and churches closed. We flattened the curve, and now some in the government seem intent on flattening us.

The case of General Flynn has so many lies and liars attached to it that we’re hard-pressed to unravel them. As the evidence grows that some officials attempted to railroad Flynn and damage or destroy the Trump presidency, the lies are flying faster and thicker than those honey bees that chased Uncle Billy Bob when he accidentally smacked their hive with a tractor. The disinformation, misinformation, fairy tales, and other concoctions emanating from some of our government agencies are overwhelming and endanger our republic.

Finally, there are the major news outlets, ranging from The New York Times to CNN. They don’t necessarily lie; they just don’t tell the truth. That the Trump-Russia connection was investigated and proven to be non-existent they ignore. Many of them celebrate Governor Cuomo’s battles against the virus, though he has the worst track record on that front of any American governor.

And none of these groups – the CCP, some of our governors and mayors, members of various intelligence and law enforcement agencies, and the news outlets – can admit they’ve done wrong. They can’t admit that they bungled certain matters, that in some cases they deliberately sought to conceal their wrongdoings, that they made enormous mistakes which often caused more deaths from the virus, brought the American economy to its knees, and even damaged our Constitutional rights.

Meanwhile, the rest of us are making our way through a cultural and political Great Dismal Swamp without maps, compasses, or guides. Americans are vacillating between fear and rage, incredulity and depression. We have watched our society turn upside down, witnessed corruption at the highest levels of government, and have no idea what to believe from some of those trusted to report the news.

So what can we do when faced with so many untruths?

Perhaps it’s time to buck up against these people – time to fight back. Whether you’re liberal or conservative, Republican, Democrat, or independent, whatever your religious creed or the color of your skin, it’s time to start punching.

The coronavirus is bad, but surrendering to these truth-shapers is worse.

Whenever possible, we should avoid buying goods stamped “Made in China.” That garden rake, that seafood for your supper table, those jeans at WalMart: don’t make the purchase. Buy American.

We should contact our elected tin-pot dictators and let them know we deplore what they’re doing. In some cases, when opinion and persuasion won’t work, we should consider other avenues. Some power-crazed mayor declares we should avoid sunbathing at the beach? Gather a group of friends and head to the shore. A governor declares all universities closed for the fall? Leave that school and find another one. And come November, remember to cast your ballot against these tyrants.

Want justice done to the corruption in Washington? Write those members of Congress who still have a shred of honesty and let them know it.

Tired of the lies by some of the media? Cancel your subscription to that paper. Turn off your television news and tell their advertisers you have done so.

We’re locked in a battle between truth and lies. The truth will win out, but in the meantime the casualty lists can be horrendous.

Time to take the offensive.