Curing the Global Pandemic of Loneliness 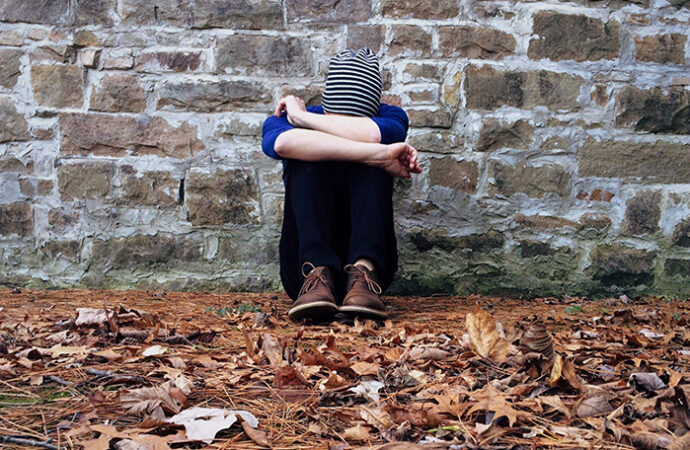 Millions of people within our country are experiencing extreme social isolation and loneliness. In a time defined by a pandemic and lockdowns, one would naturally expect people to feel this way, being cut off from family, friends, and neighbors. In actuality, the coronavirus has just exacerbated an existing pandemic that had been plaguing the United States for many years: a broad cultural trend of increased social isolation and alienation. Long before the coronavirus started, large segments of our society were not close to their family, had few to no friends, and didn’t know their neighbors.

In 2018, the Kaiser Family Foundation and The Economist magazine surveyed people in the United States, the United Kingdom, and Japan to determine the degree of loneliness and isolation within these countries. The results were truly eye-opening. In the United States, 22 percent of all of those surveyed said they “always or often feel lonely, left out, isolated, or that they lack companionship.” More than one in five people in the United States feels this way. Millennials in particular seem to experience social isolation more acutely. A 2019 YouGov poll found that 30 percent of this generation said “they always or often feel lonely” and, even more startlingly, 22 percent of Millennials polled said they “they have zero friends.” Dr. Vivek Murthy, Surgeon General of the United States from 2014-2017, declared loneliness to be a public health emergency. He wrote, “During my years caring for patients, the most common pathology I saw was not heart disease or diabetes; it was loneliness.”

This trend has been chronicled for decades. Sociologist Robert Nisbet wrote a seminal book on social alienation in the 1950s called The Quest for Community. In the preface of the 1970 edition of his work, Nisbet wrote, “It has become steadily clearer to me that alienation is one of the determining realities of our contemporary age.” Other scholars picked up on this insight and wrote several important books about it in the proceeding decades. Harvard political scientist Robert Putnam, AEI sociologist Charles Murray, and Washington Examiner reporter Tim Carney wrote Bowling Alone, Coming Apart, and Alienated America, respectively.

These scholars’ work all point to the fraying of social bonds that had long characterized American society. Participation in what are often called intermediary institutions – such as bowling leagues, clubs, churches, and other voluntary organizations – has always been a hallmark of American culture. Since the 1960s, however, fewer and fewer people have engaged in such civic activity. It was this very kind of engagement that kept people connected to one another and fought off the destructive strains of individualism that Alexis de Tocqueville feared existed in the very DNA of democracies such as ours.

The feelings of loneliness and alienation cut so deep and are felt so acutely because we have a social nature and are designed to be social beings. Because we are made in the image of God, our nature reflects the triune God whose three Persons live in perfect relationship and community. Our need for social interaction is so intricately knit into our being that our physical health suffers when we experience loneliness. Dr. Murthy wrote, “Loneliness and weak social connections are associated with a reduction in lifespan similar to that caused by smoking 15 cigarettes a day and even greater than that associated with obesity. Loneliness is also associated with a greater risk of cardiovascular disease, dementia, depression, and anxiety.”

In other words, chronic loneliness kills us.

One can hope that after months of being in lockdown and unable to see others, we will begin to appreciate the value of other people and being in relationship with them more than ever. Admittedly, what is projected to be the “new normal” of daily life will make an already arduous cultural shift still more difficult to achieve. Limited social gatherings, facemasks, and six-foot distancing will certainly not help neighbors grow in relationship or allow for people to engage more actively in civic institutions. Perhaps the inability to be with others during the coronavirus pandemic will produce a sustained desire for genuine community so that when the virus finally ebbs away, the loneliness pandemic will finally be eradicated, as well.

Maybe, just maybe, this whole thing will help us realize anew that we need our neighbors, and that they need us.