The Politicization of COVID-19 Treatments 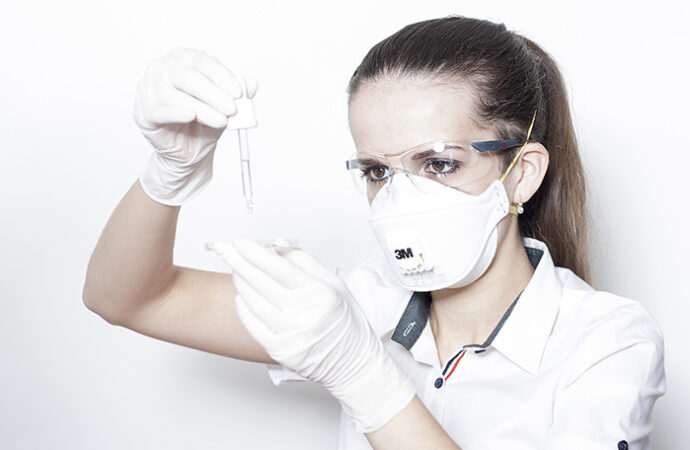 The word has leaked out on a potential cheap treatment for COVID-19, the antimalarial drug hydroxychloroquine (HCQ). Worried Medicaid patients in an urban emergency room are reportedly asking doctors for “dat Klorokine pill.” Meanwhile, highly educated persons are quoting media reports that HCQ is very dangerous because it can trigger fatal heart rhythms.

Governors and state medical and pharmacy boards are threatening physicians who prescribe and pharmacists who dispense HCQ for COVID-19. One rationale is that lupus and rheumatoid arthritis patients might not be able to get their prescriptions filled from the millions of doses drug manufacturers are now cranking out. Apparently, HCQ is not too dangerous for them.

Evidence is pouring in from around the world, including Los Angeles, where very ill patients were symptom-free within 12 hours after receiving HCQ combined with zinc.

In Brazil, HCQ plus azithromycin is being sent to patients’ homes based on a telemedicine consultation, and patients are reportedly cured at home. Virologist Paolo Zanotto of the University of São Paulo states that the drug should be given before day 5 to prevent lung damage. He believes opposition to the drug is political: President Trump and Brazilian President Bolsonaro have recommended it.

“If the people were not saying that this is ‘Bolsonaro’s remedy’ or ‘Trump’s remedy,’ it would be different. If it were ‘Doria’s drug’ or ‘Lula’s drug,’ I guarantee it would be a success. There is a lot of ideology involved in the problem. For some, if the death of millions is needed to take Trump and Bolsonaro out, so be it.”

Can HCQ cause heart rhythm disturbances? Yes, but rarely. These have occurred in ICU patients who had heart damage from the coronavirus. Can it kill you? Very rarely—everybody has heard about the man who drank aquarium cleaner containing ten times the recommended dose of chloroquine.

Are there controlled, peer-reviewed studies? No. These take years; this novel coronavirus has been known for about 4 months.

Are Americans willing to learn from patients and Brazilians? Will American doctors be allowed to try promising drugs before millions are denied “unproved” remedies?

For further information, see our compendium of Corona Virus Articles.