Fighting Suicide in the Midst of a Pandemic 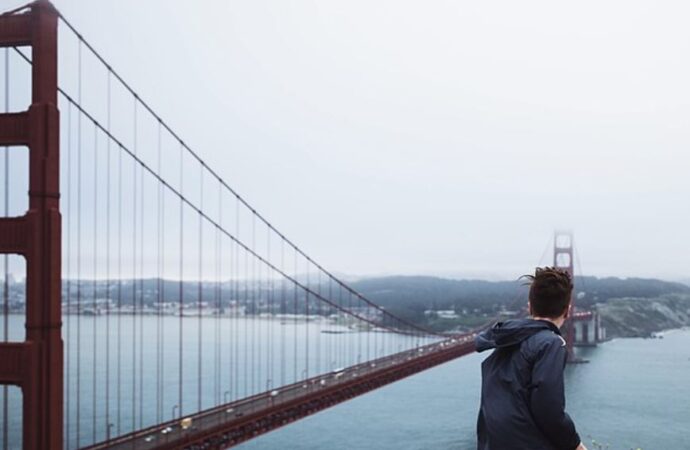 In 2019 Knox County, Tennessee suffered 83 suicides. The other week, in just two days, eight people in the county committed suicide.

“Los Angeles is one place that witnessed an increase in suicide crisis hotline calls according to DailyMail.com. Didi Hirsch’s Suicide Crisis Line has received more than 1,500 calls about the coronavirus in March, which is 75 times more than the previous month. Didi Hirsch operates one of the largest suicide line call centers in the United States and they warned that the number of calls would grow exponentially over the next couple of weeks as people confront the realities of lost loved ones and lost jobs.”

Read that figure again: 75 times more calls in March than in February.

As we continue our national quarantine to fight the coronavirus, Americans are hammered daily by fear, stress, and uncertainty, and we will continue to see more people contemplate taking their own lives. They’re out of work, cut off from physical contact with family and friends, and scared. They’re in pain, and they want the pain to stop. They’re living in a prison of despair so ugly, deep, and dark that they can’t figure out how to escape. People speak of clutching at straws, but some people can’t even find one straw, one single reason to go on living.

If you are one of these people, please listen up.

If you have family or friends who love you – even just one person – your suicide will leave behind grief and desolation. Years ago, I heard of a man who committed suicide on his little girl’s birthday. This guy supposedly loved his four-year-old daughter, but if so, what was he thinking? For the rest of her life – the rest of her life – this girl’s birthday will be a mark of sadness for her.

Another example: a friend of mine, a frail, elderly gentleman, deceived a number of us about his reasons for moving to an assisted living home in a nearby town. He wanted out of his apartment, he said, and needed help with the basic tasks of his day. Within three weeks of that move, he asphyxiated himself. His death left all of us saddened and stunned, wondering how we had failed him in his despair.

If you kill yourself, your legacy to friends and family will be pain, confusion, regret, and anger.

Moreover, death is final. That’s it. There’s no evidence you get to revisit the living or attend your own funeral. There are no second acts. In terms of your life on Planet Earth, you’re over, done, finished, caput, worm food. No more coffee, no more birdsongs in the morning, no more tearing along the highway with the music up full blast and the wind on your face. No more hearing the laughter of children, no more books, no more burgers or pizza, and no more conversations.

Since San Francisco’s Golden Gate Bridge was completed more than 80 years ago hundreds of people have jumped to their deaths from that architectural wonder. Roughly 30 of these jumpers survived their leap from the bridge, many of whom admit to having a mid-flight thought: This is a mistake. I don’t want to die.

How many other suicidal people die with this thought?

In addition, those who commit suicide show a lack of imagination, an inability to see any possibility of their lives improving over time. Drowning in dark pools of depression and self-pity, they have lost their ability to envision changes and better tomorrows.

If you are one of these people, put your imagination into play. Try to see some good, however small, in your future.

When you have thoughts of oblivion (and you can’t be sure of oblivion because for all you know, the torments of your soul on the other side of the River Styx could be a hundred times more painful than the agony you are hoping to escape), call someone – a close friend, a sibling, a suicide crisis hotline – and ask for help. People are not mind readers; you have to reach out for that lifeline. Pick up the phone and make the call.

Those of us who love life can try to be more aware of those people we treasure, keep in touch with them, and let them know we love them.

Finally, when thoughts of suicide are beating at your door, just say no.

Then start counting your reasons for living.