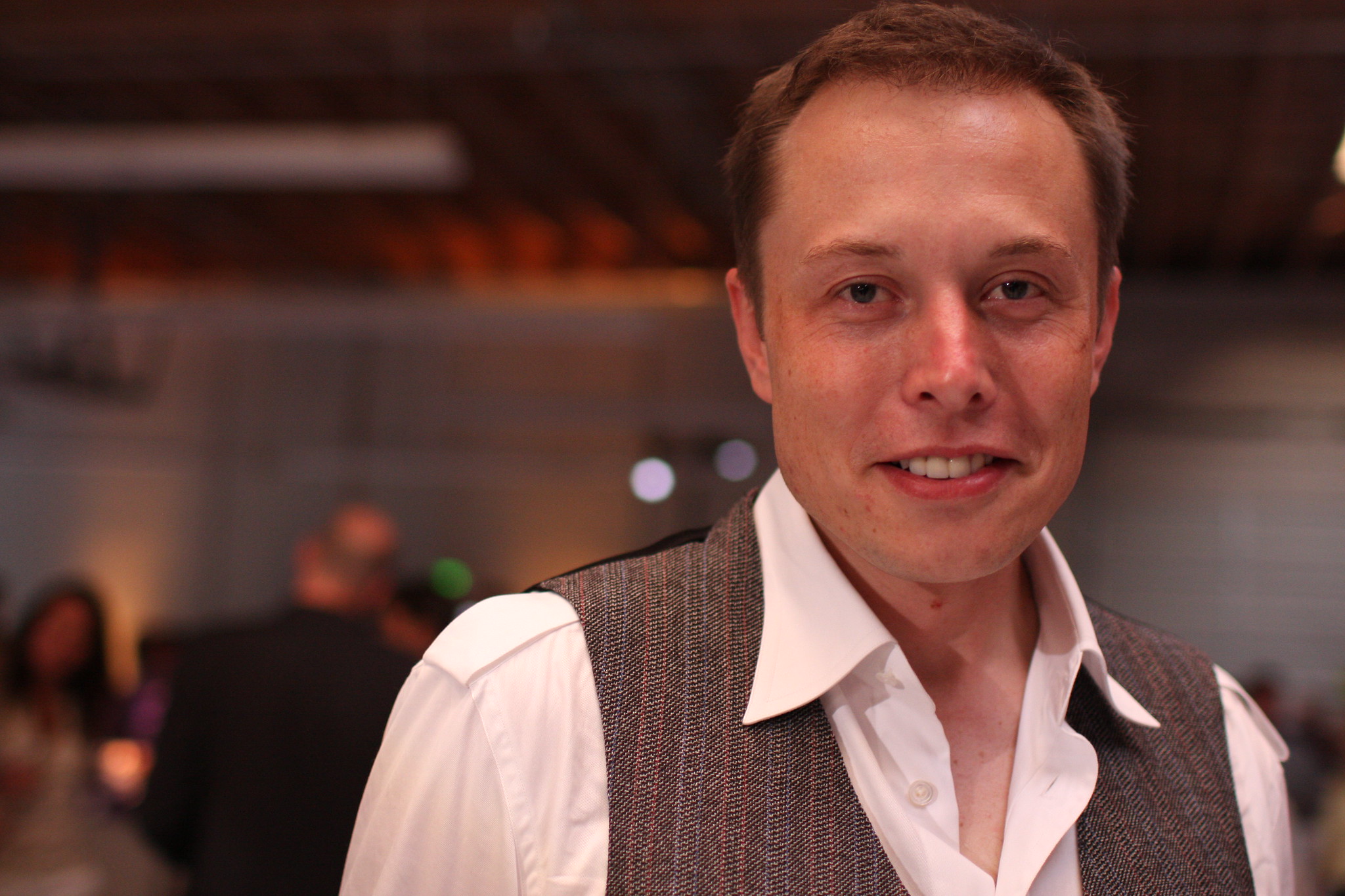 Elon Musk says skills matter more than diplomas. The founder and CEO of corporate innovation giants Tesla and SpaceX tweeted on February 2 that he is hiring for his artificial intelligence group at Tesla and wants to recruit the most talented people he can find. Talent, to Musk, means “deep understanding” of artificial intelligence and the ability to pass a “hardcore coding test,” but it doesn’t necessarily include degrees and diplomas.

“A PhD is definitely not required,” Musk wrote. “Don’t care if you even graduated high school.”

Musk went on to say on Sunday that “educational background is irrelevant”:

It’s not surprising that Musk would emphasize ability and knowledge over institutional credentials. Other Silicon Valley technology companies, like Google and Apple, no longer require employees to have a college degree. But Musk also had a personal dissatisfaction with his schooling, saying in a 2015 interview: “I hated going to school when I was a kid. It was torture.”

A billionaire inventor, Musk decided to build a better educational program for his own children and opened his experimental school, Ad Astra, on SpaceX’s Los Angeles campus. He was dissatisfied with the elite private schools they were attending and thought education, even at purportedly “good” schools, could be much improved.

In an interview about Ad Astra, Musk said: “The regular schools weren’t doing the things that I thought should be done. So I thought, well, let’s see what we can do.”

Ad Astra, which means “to the stars,” offers a hands-on, passion-driven learning environment that defies the coercion inherent in most conventional schooling, public or private. It has no grade levels, an emergent, technology-focused curriculum, and no mandatory classes. As Fortune reports, “There are no grades given to students at the school and if the children don’t like a particular class they’re taking, they can simply opt out.”

Despite a culture and economy now focused around technology and innovation, most conventional schooling is widely incapable of helping young people develop the knowledge and skills they need to do essential 21st-century work. Stuck in a 19th-century curriculum and instruction model, today’s schools are anything but modern.

The trouble is that schooling is more about signaling than learning, so the catalysts to change its basic structure and approach are lacking. It might not matter in the real world that you mastered middle school French, but moving successfully along the schooling conveyor belt offers a signal to potential employers. Economist Bryan Caplan writes about this signaling effect in his book The Case Against Education. He also explains how the quest for more signals, regardless of how hollow they may be, is leading to “credential inflation,” or the pursuit of more diplomas for occupations that really don’t require them.

Writing in The Atlantic, Caplan says:

From kindergarten on, students spend thousands of hours studying subjects irrelevant to the modern labor market. Why do English classes focus on literature and poetry instead of business and technical writing? Why do advanced-math classes bother with proofs almost no student can follow? When will the typical student use history? Trigonometry? Art? Music? Physics? Latin? The class clown who snarks “What does this have to do with real life?” is onto something.

Fortunately, there are now many other ways beyond conventional schooling to gain skills and knowledge and signal your value to potential employers like Musk. More than 400 “coding bootcamps” are reported to exist around the world, helping people to master in-demand programming and software development skills. The online coding school, Lambda School, which has raised nearly $50 million in venture capital funding since its launch in 2017, has a fascinating business model focused on income share agreements. It is free to attend Lambda, but the company takes a percentage of its graduates’ earnings once they land a high-tech job. If the student doesn’t land a job, she doesn’t pay. Perhaps not surprisingly, it is estimated that Lambda is receiving over 1,000 applications a week from interested students. Other alternatives to college are sprouting, and apprenticeship programs like Praxis continue to be sought-after.

Entrepreneurs like Musk recognize what it takes to succeed in the innovation era, and it has little to do with conventional schooling. Discovering passions, pursuing personal goals, and developing essential skills to build on those passions and achieve those goals has never been easier than it is today with abundant resources and tools literally at our fingertips.

Musk and Tesla may be known for their visionary work in creating autonomous vehicles, but it’s autonomous humans with the agency, creativity, and opportunity to achieve their full potential that are the real breakthroughs.