Why Failure Is a Relative State 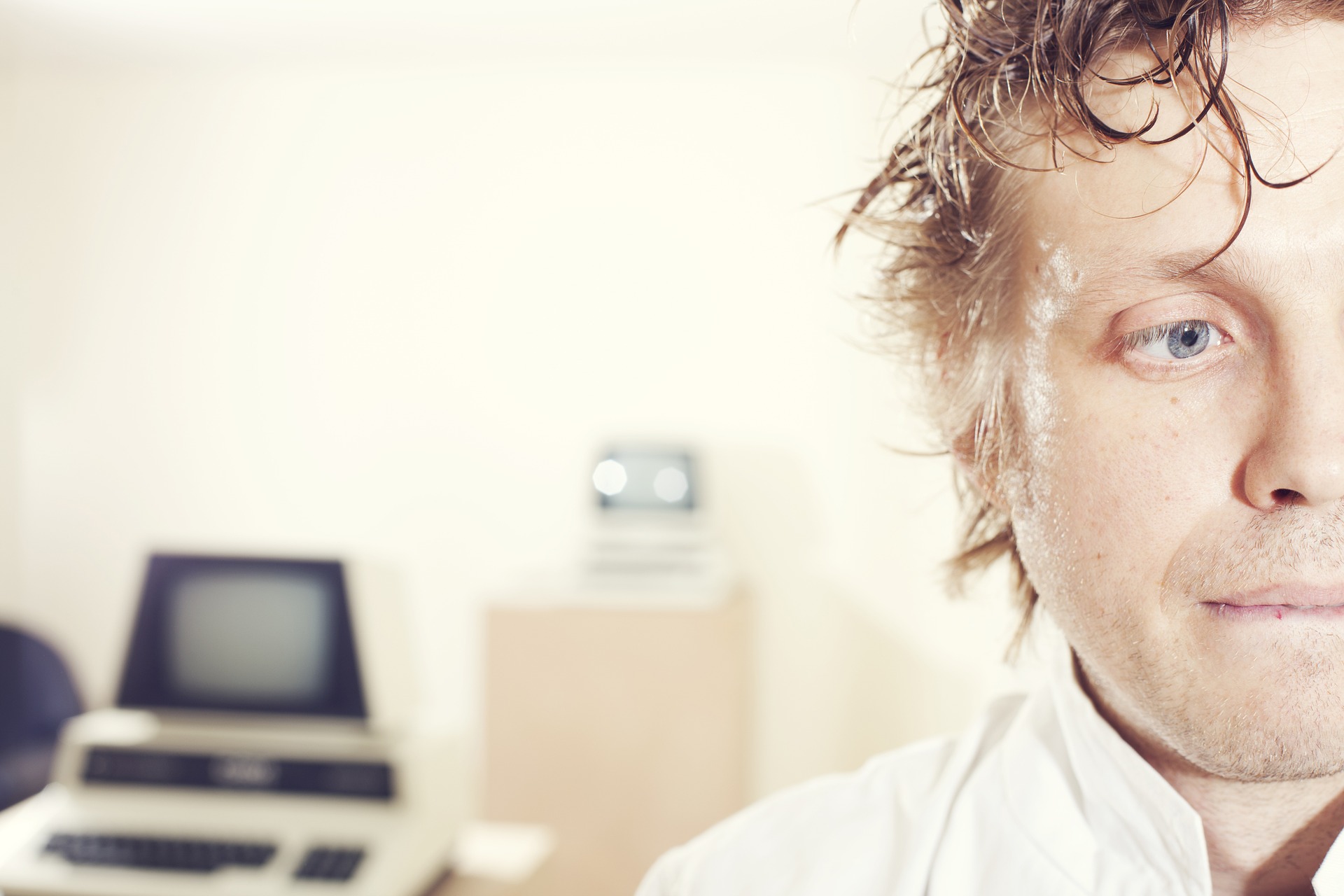 Part of the uniqueness of the human condition is our tendency to compare each other. We compare our jobs, our possessions, and our very bodies to those of our neighbors and coworkers.

“If only I made as much money as she is making…”

“If only we were happily married like that couple…”

“If only I was as smart, pretty, handsome, fit… then I would be happy.”

This is one way in which animals have a leg up on us poor banished children of Eve. The concerns of the animal kingdom are restricted to eating, avoiding being eating, and passing on their genes to the next generation. Every human, however, has unique skills and challenges, making our lived stories ones worth telling.

But it’s not the blessings we receive that make us worth writing about. It’s what we do with them that makes for the story. Money, skills, relationships – these are wasted gifts if we don’t work to accomplish something with them.

Consider the biblical parable in Matthew chapter 25, where a master leaves talents – a weighted measure of gold or silver – with three of his servants. He gives five to the first servant, two to another, and one to a third. The first two servants make wise investments and trades, doubling their master’s money, but the third servant is terrified of failure and of losing what he has. Instead of working to make a difference, he buries the money in the ground and awaits his master’s return.

Then the one who had received the one talent came forward and said, ‘Master, I knew you were a demanding person, harvesting where you did not plant and gathering where you did not scatter; so out of fear I went off and buried your talent in the ground. Here it is back.’ His master said to him in reply, ‘You wicked, lazy servant! So you knew that I harvest where I did not plant and gather where I did not scatter? Should you not then have put my money in the bank so that I could have got it back with interest on my return?’

Like the servants in the parable, we all have multiple talents – in the currently understood sense of the word – but it can sometimes be a struggle to put them to good use. Stress and fear of failure are two burdensome strains of thought that hold us back.

What we fail to realize, however, is that the fear of failure is a often a relative thought, for the definition of failure is so relative. Failings come along when we decide we are a failure, often based on how society defines success.

Why do we allow others to dictate to us what is and is not a failure? The garbage man or the short-order cook are no more failures or successes than the rest of us because of their professions. If they are providing for a family and raising children to be respectable members of society, they are far more admirable than many so called “successful” people who sit alone with their money, pursuing the fleeting pleasures of life.

It doesn’t matter where we are, what our stage of life is, what we do for work, or what car, house, or other worldly possessions we have. It only matters what we do with them.

Isn’t it time we started looking for the sparks of glory in our own lives? Wouldn’t we be happier, more grateful people, if we looked at everyday victories as the fruits of hard work and success, rather than constantly comparing ourselves to others?