Make No Bones About Iran 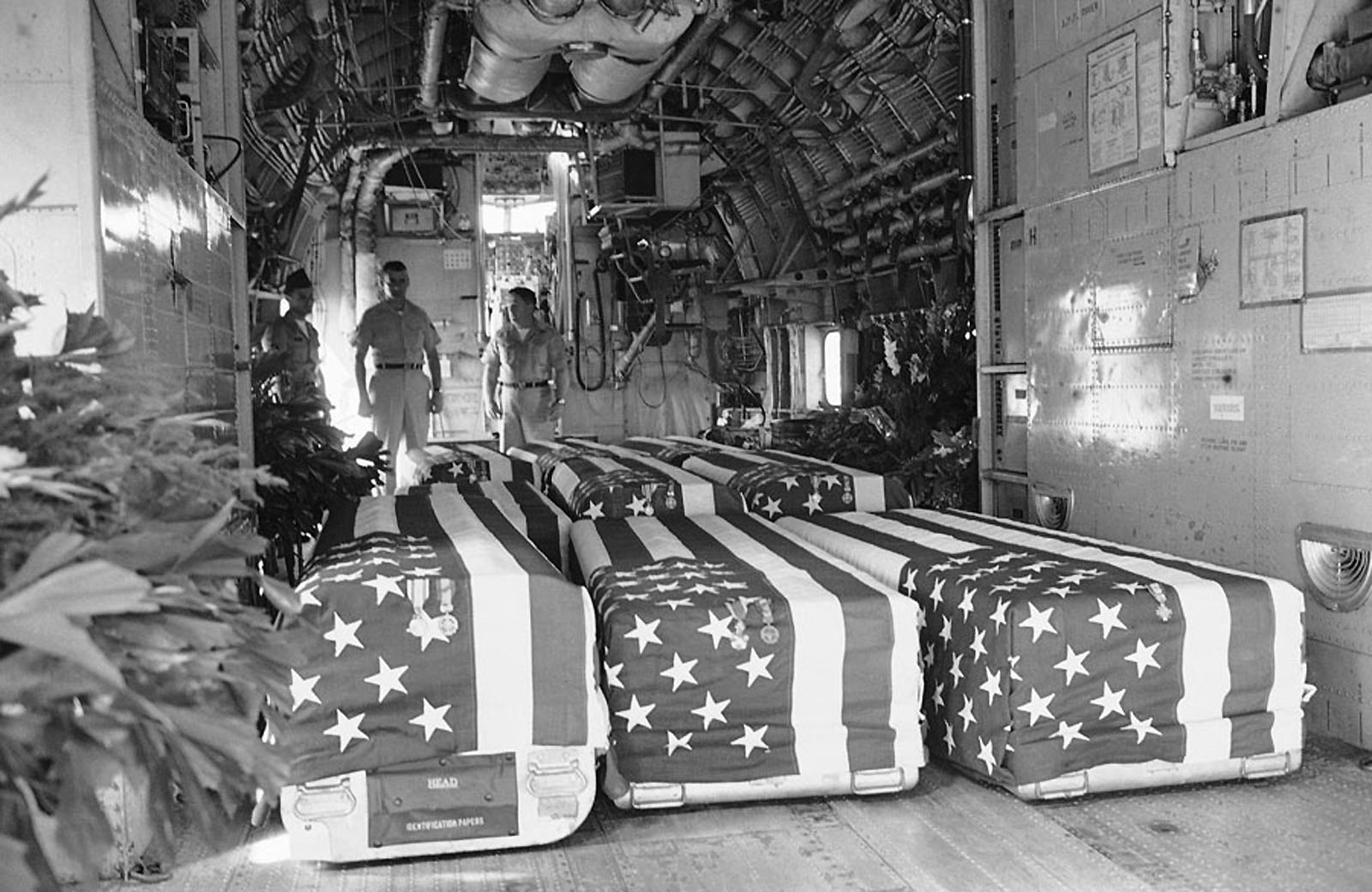 Otto von Bismarck famously declared the Balkans weren’t worth the bones of a single Pomeranian grenadier. He knew that fractious, feuding part of Europe would soak up as much blood as the Germans cared to spill. Because Bismarck’s successors forgot his wisdom, the Balkans ended up claiming the bones of millions, in what was naively called the Great War before it was eclipsed in bloodshed and horror twenty years later. Neither Germany nor her European adversaries have ever recovered.

The same could be said of the Middle East. The whole wretched place isn’t worth the bones of a single Alabamian Marine. America has no vital interest there except oil. And, regarding the oil, whichever nation sits atop it has no choice but to sell it on the global market, since there is no other way for the backward economies of the region to generate sufficient revenue.

It is long past time for a definitive American withdrawal from that fractious, feuding part of the world. The attack on our embassy in Baghdad came about because we are contesting the Iranians for influence in Iraq. Invading and occupying Iraq has brought the U.S. nothing except flag-draped coffins, burgeoning VA wards, and fiscal ruin. Let someone else claim that so-called prize, and let us instead devote American lives and American treasure to promoting America’s interests.

Imagine how much better off we would be if the Americans killed and maimed in Iraq and Afghanistan were instead alive and vigorous, and if the hundreds of billions, even trillions, spent as a result of our Mideast misadventures had instead been devoted to productive economic activity, improving America’s infrastructure, and solving American problems.

The assassination of the Iranian general need not lead to a protracted conflict. I pray that it doesn’t. But, if it does, the result will be a bloody, bankrupting disaster for America. And, if it does, the front line of combat should be composed of the names Bush, Cheney, Rumsfeld, Wolfowitz, Perle, Gaffney, Frum and all the other names borne by the architects and cheerleaders of one disastrous war that may yet beget another.