E.B. White’s Forgotten Story About the Tyranny of Good Intentions 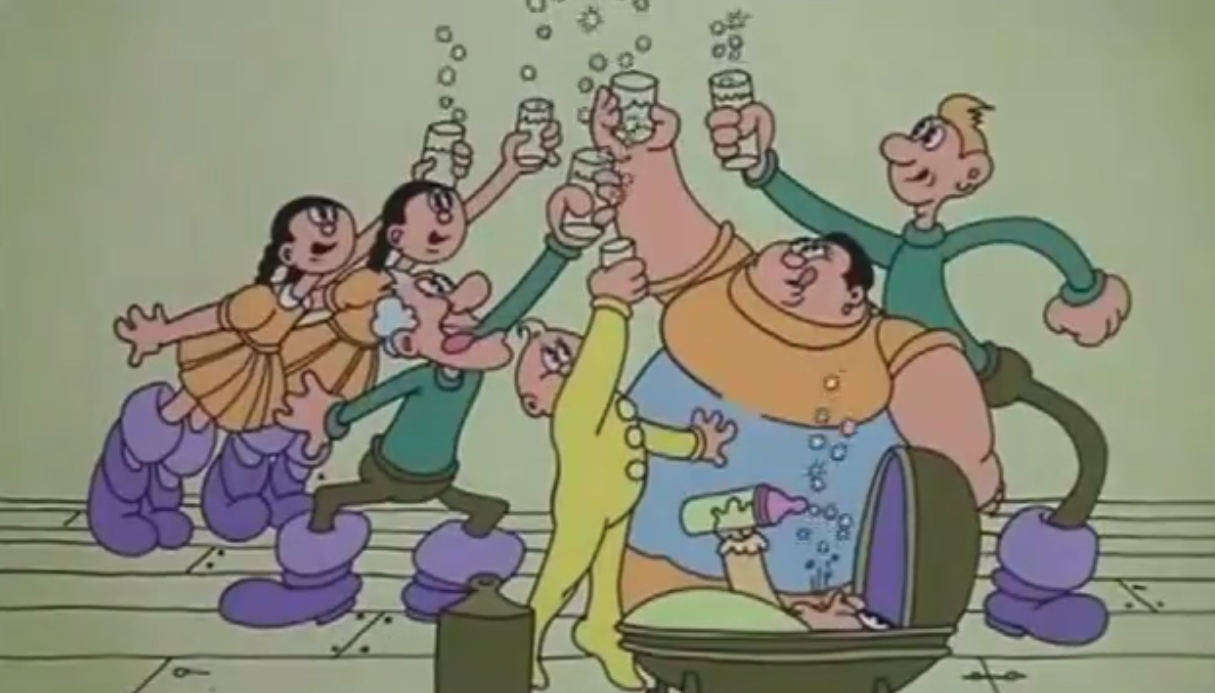 E.B. White, the author of Charlotte’s Web and co-author of The Elements of Style, once wrote a story that aptly demonstrates the folly of central planning. White, a Maine farmer who wrote for The New Yorker and Harper’s, saw the story turned into an animated short, which he narrated 36 years after its publication.

In “The Family that Dwelt Apart” – published in The New Yorker on July 31, 1937 – White tells the story of the Pruitt family, which led an idyllic life of willful isolation in the sleepy New England cove of Barnetuck Bay. One winter, the bay froze and left the Pruitts to live off their supply of preserves, which they were more than content to do.

“The winter would have passed quietly enough had not someone on the mainland remembered that the Pruitts were out there in the frozen bay,” White writes.

The remainder of the tale describes how state officials, acting on an erroneous rumor, harnessed all the power and wisdom of the government to save the family from a non-existent emergency – and the disastrous chain of tragedies that followed.

In 1973, the National Film Board of Canada animated the story and had White narrate the film. His New England accent and pacing underscore his dark humor. The resulting short, directed by Yvon Mallette, was nominated for an Academy Award and found itself played on an endless loop in the late 1970s through mid-1980s on “HBO’s Short Takes.”

The unintended consequences of government action play out as a black comedy. However, White’s story serves as a warning for our age of would-be economic regimentation.

Friedrich von Hayek won a Nobel Prize for his insight that no one can effectively set prices, because no one can know the wills and desires of all consumers. Tampering with the information provided by consumer feedback advantages some and accidentally disadvantages others. The hubris of central planners makes them believe they can act for the good of all, yet a string of victims fall into their blind spots.

Government bureaucrats only compound the problem when they act on a flawed premise. As Amity Shlaes demonstrates in her new book Great Society, Lyndon B. Johnson set out with the notion that America’s poor needed government programs, rather than access to capital, investment, and employment opportunities. President Johnson’s welfare state created perverse incentives that locked the poor into a generations-long spiral of welfare dependence and family breakdown, while bringing the government into the business of philanthropy, which is more capably and effectively handled by religious institutions. The resultant web of government entitlements and cultural changes have slowly undermined the middle-class family, leading to an epidemic of fatherless homes.

One thing is clear from watching the video below: White would have appreciated the irony, which his caustic wit anticipated.

In this case, history played out first as farce, then as tragedy.

The text of White’s story can be read here. The animated short may be viewed below: