Cracks in the Concrete: Is PC Culture in Danger of Extinction? 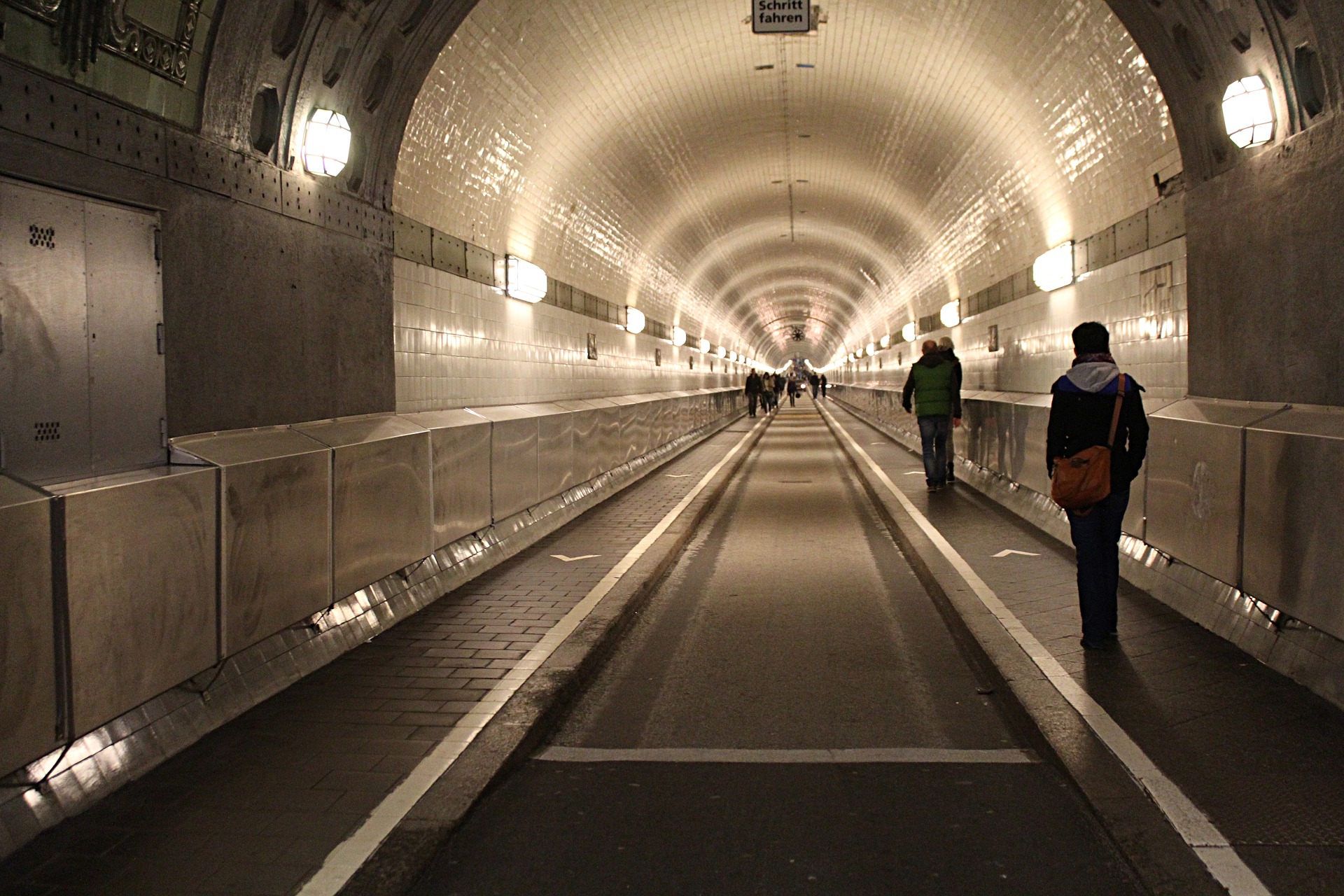 Have we finally hit bottom?

In Alcoholics Anonymous, “hitting bottom” means you wake up one morning in yet another drunken stupor, can’t remember anything you said or did the previous evening, realize you either need to change your life or die, and get yourself to a treatment center or an AA meeting. Hitting bottom means you have reached the end of the rope, you’re teetering on the cliff, and you’re not only going down the tubes, but you’re soon to be spat out into the ocean.

For the past several years, we have seen crazy behavior on so many fronts in our culture and politics that keeping score has become very difficult. We’ve had men declaring themselves women, and vice-versa. We’ve had climate change protesters tell us their advocacy is based on science, while we are told to ignore the science of biology and sex.

For more than three years, our country has suffered from Trump Derangement Syndrome. Despite an enormous upswing in our country’s economic fortunes – the stock market at record highs, unemployment among minorities at historic lows, employment itself at a 50-year high – the man Americans elected as president is derided by his opposition, the Resistance, as unfit for office.

If we don’t go along with the progressive left, then we belong in that “basket of deplorables,” a phrase of contempt for average citizens invented by another presidential candidate.

But maybe, just maybe, we are seeing the light at the end of the tunnel.

Like grass growing through pavement, there are increasing signs that many of us have gotten fed up with the Politically Correct Crew and are bucking back.

Comedians, God bless them, have led this counterattack.

At the recent Golden Globe Awards, master of ceremonies and comedian Ricky Gervais blasted his audience, mocking them with comments like this one: “You know nothing about the world. Most of you spent less time in school than Greta Thunberg.”

About Apple’s “The Morning Show,” featuring Jennifer Anniston and Reese Witherspoon, Gervais called it, “A superb drama about the dignity of work and doing the right thing made by a company that runs sweatshops in China.” Apple CEO Tim Cook was in the audience and probably didn’t find the remark humorous.

A few months earlier, comedian Dave Chappelle roasted the PC gang on his Netflix special “Sticks and Stones.” Like Gervais, he received the pursed lips and shaking heads of editorial writers and critics, but the public overall applauded Chappelle’s satiric take on our culture.

Here at Intellectual Takeout, Annie Holmquist wrote about Mel Brooks – known for his cinematic comedies – complaining that political correctness had become a stranglehold on comedians. Other comedians like Jerry Seinfeld, Tim Allen, and the deceased Joan Rivers have also had to fight battles against what our culture, particularly the Left, deems acceptable.

In England, J.K. Rowling of Harry Potter fame was savaged as transphobic for this tweet in which she defended a woman who had lost her job for not toeing the transgender line:

Dress however you please.
Call yourself whatever you like.
Sleep with any consenting adult who’ll have you.
Live your best life in peace and security.
But force women out of their jobs for stating that sex is real? #IStandWithMaya #ThisIsNotADrill

In 2018, More In Common, an international movement interested in building bridges between diverse groups of people, found that 80 percent of Americans dislike political correctness and regard it as a problem.

Fed up with the agenda of their party, more and more Democrats are turning independent or Republican. One small example occurred when a lifelong Democrat walked into an Arizona Republican Party field office and tore up his Democratic voter registration card.

Bill just walked into our office and told me he is a life long Democrat but that the party has moved so far left that he can longer support them.

He ripped up his Democratic voter registration card and I just registered him to vote as a Republican! ???? ??#LeadRight #WalkAway pic.twitter.com/6wRFVwjQaP

A second example is that of a man who called into CSPAN and publicly gave up on the party that tried to ruin Brett Kavanaugh’s chances of becoming a Supreme Court Justice and that is now attempting the impeachment of President Trump. The #WalkAway movement with Democrats leaving their party is exploding.

That today’s progressives see themselves as embattled, and that progressive politicians know they are facing formidable opposition in the culture wars, can be seen in their attempts to impeach Donald Trump by any means possible. The Democrats in the House have gotten behind impeachment measures that even some within the fold recognize as bogus.

One reason? They have no choice. They are beginning to understand that they and the programs they propose appeal to few Americans outside of their base.

As we enter 2020, will we finally see some sort of return to common sense?

Maybe not. But those cracks in the concrete are growing.