Christianity and Socialism: Are They Really Alike? 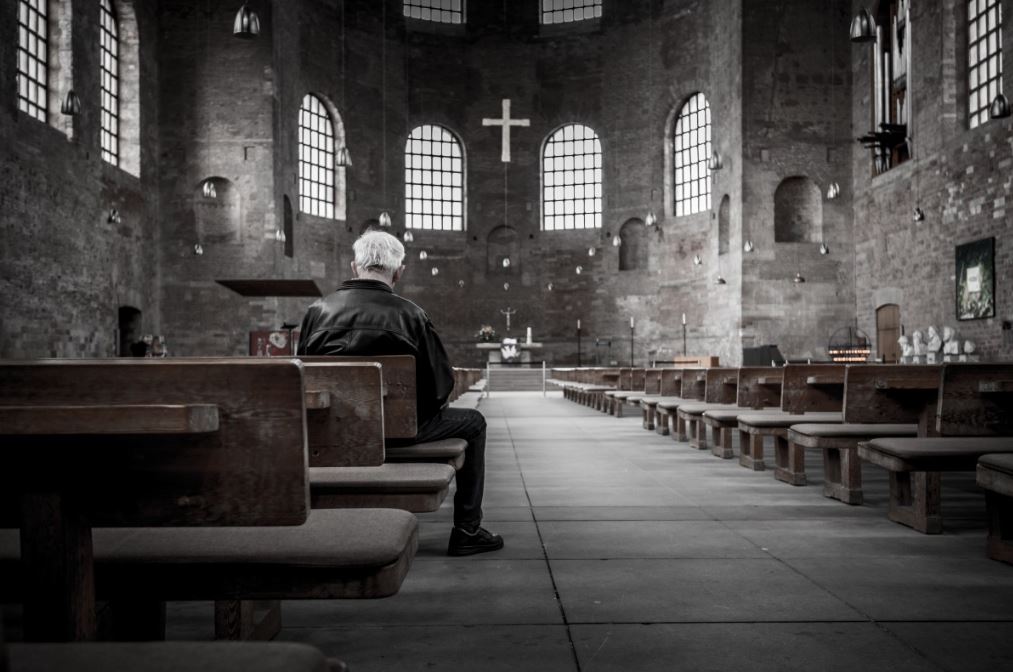 Socialism is once again striking a positive chord with many young people.

This is not the first time. In the late 19th century the socialist idea was new and fresh and suddenly alive. Today socialism is a practice that is old and tired and thoroughly discredited, yet it still refuses to die.

As revealed in a biography by Maisie Ward, one of the young socialists of the late 19th century was a 20-something G. K. Chesterton. At that age, Chesterton called himself a socialist because he thought that if you weren’t a socialist, you must be a “sneering snob,” always looking down on the working class or a “horrible Darwinian” forever “thundering” that the weak deserved their fate.

As a young man, Chesterton was convinced socialists were alone in understanding that industrial capitalism had created unendurable conditions. Not yet a Christian, Chesterton was nonetheless convinced that the most promising form of socialism was some form of Christian socialism. His youthful conviction was that Christianity and socialism were both driven by the “emotion of compassion for misfortune.” Apparently, for the early Christians and modern socialists – and possibly for the young Chesterton – emotions trumped intellect.

Both early Christians and modern socialists “trace the evil state of society to ‘covetousness,’ the competitive desire to accumulate riches.” To be more blunt, Chesterton thought that the “mere possession of wealth [was] itself an offense against the moral order.”

Lastly, both early Christians and modern socialists “propose[d] to remedy the evil of competition by a system of ‘bearing each other’s burdens.’”

Yet even as a young socialist Chesterton had his doubts about both socialism itself and the depth of its connection to early Christianity. He eventually moved away from his enthusiasm on the topic.

The largest problem, as Chesterton saw it, was an intellectual one. Beyond any superficial similarity between “Christ’s socialist programme and that of our own time,” Chesterton thought that there was one crucial difference between the two.

Not so the early Christians. Upon examining his own troubled surroundings, the Christian would employ almost the same four words, while asking a very different question: “What shall I do?”

Let us allow Chesterton to flesh out his own thought:

Chesterton thought that the modern socialist should be honest with himself and others by stating openly that his ultimate goal was some sort of an “elaborate utopia.” A sort of heaven on earth. The early Christian did not think in such terms, did not dream of such a place. To put matters starkly, the modern socialist advanced a “theory,” while the early Christian answered a “call.”

Chesterton also noticed that modern socialists never spoke of any practical demands being placed on individuals, whether those individuals were the providers of socialist benefits or recipients of the same. Does that silence sound familiar?

Conversely, the “Galilean programme,” as Chesterton put it, asked much of everyone. Its three essential “characteristics” were humility, activity, and cheerfulness.

Each of the three was crucial to the other. The starting point was humility, which was the “exalting paradox of Christianity.” One achieved real humility by the awareness of one’s need for regeneration followed by one’s active pursuit of it. If Chesterton detected a “sad want” of real humility in his time, what might be said of ours? One of the most intense feelings in our own age is that of entitlement.

Activity followed as a matter of course. Humble early Christians had an “immense direct sincerity of action” as they experienced a “cleansing away by the sweats of hard work.” Not so Chesterton’s modern socialists, who confined themselves to “mere ethical castle-building.”

Does the same problem affect today’s culture? In our quest for an “elaborate utopia,” are we overlooking the very qualities which can lead to a happier, helpful, and fulfilling life?

Perhaps it’s time to realize, like Chesterton, that socialism may not be the panacea many believe it to be.