Biden: Put the Energy and Insurance Executives in Jail 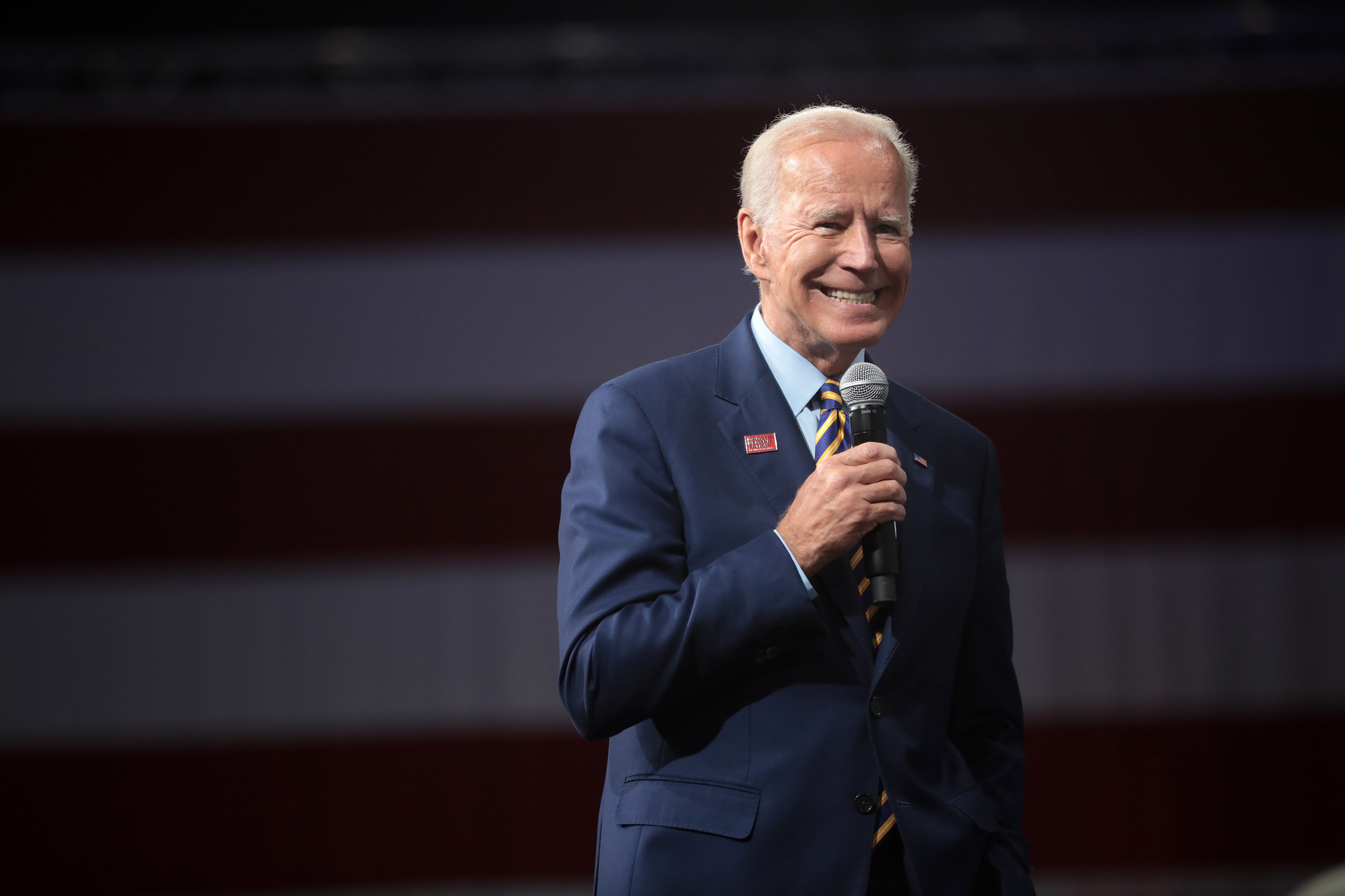 Presidential candidate Joe Biden is calling for jailing energy executives. On Sunday, he called for first “doing away with any substance for fossil fuels.” After that, he said, fossil fuel executives need to be held “liable for what they have done,” especially to “underserved neighborhoods.” Then, “when they don’t want to deliver, put them in jail. I’m not joking about this.”

Biden is not alone in his hostility to energy companies. Progressive officials have called for prosecuting fossil fuel companies or putting them out of business. New York’s Attorney General brought a securities-fraud case against Exxon that turned out to be baseless. In a scathing ruling, Judge Barry Ostrager rejected each of New York’s allegations of wrongdoing. “ExxonMobil’s public disclosures were not misleading,” he wrote on December 10.

Other Democratic presidential candidates are even more hostile than Biden to energy companies. For example, Elizabeth Warren and Bernie Sanders support the Green New Deal, which would restrict energy use and cost taxpayers an estimated $90 trillion. Unlike Biden, they also want to eliminate nuclear energy. That means shutting down clean, carbon-free nuclear power plants.

Nuclear plants generate nearly 20 percent of America’s electricity and 63 percent of its carbon-free electricity. Wiping out nuclear power would not only harm the economy and make our power supply less reliable, but also make achieving a green economy even harder.

Climate experts agree that getting rid of nuclear power would be a bad thing. A professor at Yale University notes that nuclear energy is a blessing, not a curse:

Nuclear power is the safest form of energy we have, if you consider deaths per megawatt of energy produced.

Nuclear waste can be dealt with, and the newer reactors produce less waste, and can even theoretically burn reprocessed waste from older plants. …

Michael Shellenberger, a Time “Hero of the Environment”, agrees. As he points out, “Every major study, including a recent one by the British medical journal Lancet, finds the same thing: nuclear is the safest way to make reliable electricity.” Even wind turbines “kill more people than nuclear plants.” And “solar panels require 17 times more materials in the form of cement, glass, concrete, and steel than do nuclear plants, and create over 200 times more waste,” such as “dust from toxic heavy metals including lead, cadmium, and chromium.”