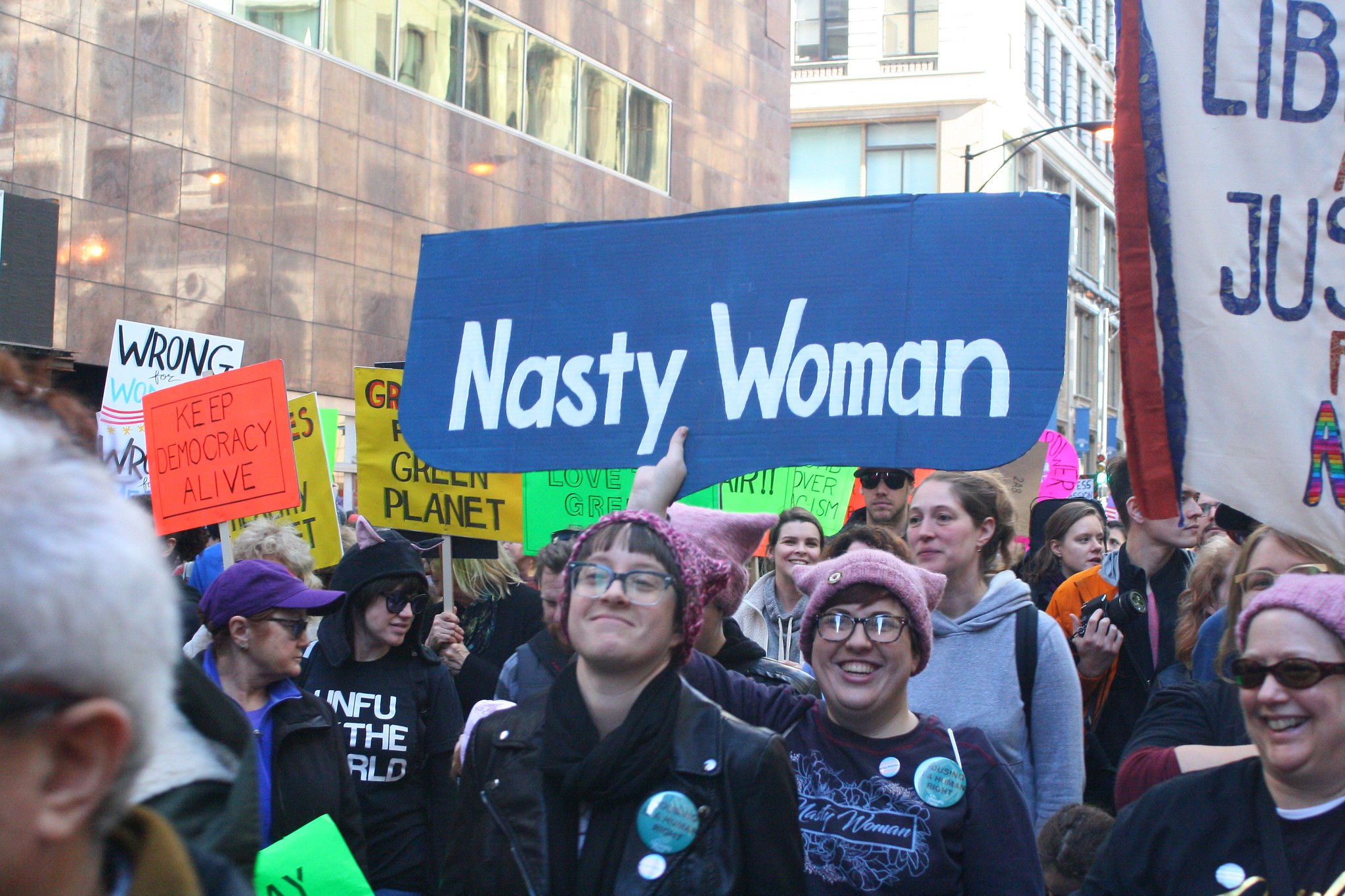 In mid-January America witnessed two rallies that offer a stark contrast in activism.

On Martin Luther King Jr. Day, over 22,000 men and women gathered in Richmond, Virginia, to protest the gun laws lawmakers are seeking to enact. Organized by the Virginia Citizens Defense League (VCDL), the rally far surpassed the 10,000 participants the VCDL expected.

Democrat Governor Ralph Northam declared a state emergency in regard to the event. He had fencing put up around the Capitol lawn and in some of the streets, and flooded the downtown with law enforcement officers. Mainstream news commentators had warned of possible violence, heralding the event as a gathering of “white supremacists.”

The media and the governor came away looking like buffoons. Those thousands of attendees, many carrying firearms, stood in the cold weather drinking coffee, listening to speeches, and taking the opportunity to lobby their representatives. When the event ended, they cleaned up litter from the area and departed.

Among these protesters were African Americans who were incensed at the media’s description of the group as “white supremacists.” Scroll to the bottom of Katie Pavlich’s article on the event, and you’ll find one of these gentlemen taking umbrage with television coverage during the days preceding the rally.

“Despite being packed into narrow streets like sardines for harvest,” Michael Vlahos writes at The American Conservative, “every single armed citizen I met and squeezed by was unfailingly good-natured and courteous.” Vlahos particularly notes the large number of women who came out to support gun rights.

It’s unlikely that these Second Amendment supporters will win many concessions from the Democrats, who have the votes to pass the new legislation. In the meantime, more than 100 Virginia counties, cities, and towns have declared themselves gun sanctuaries, which means they don’t intend to enforce the proposed legislation should it become law. That’s 94 percent of Virginia.

Now let’s turn to the Women’s March, which took place in D.C. on January 18. Four years ago, following the election of Donald Trump, half a million women gathered here, and more marched in other cities across the country and around the world. Impressive numbers, though the pink hats were a little over the top.

This year fewer than 10,000 marchers turned out to walk the streets of D.C. Some stayed home because of the inclement weather – the day was cold, with icy rain. Others were disgruntled with the group itself, with its squabbling leadership and charges of anti-Semitism leveled against some of those leaders. Etrielle Davidson speculates in The Federalist that many women who originally turned out did so from a genuine fear that Donald Trump would somehow strip women of their rights. When that fear failed to materialize, interest in the march collapsed. She also points out that the group now appears more intent on attacking the president than battling for women’s rights.

I have one more theory. Though many of the women who participate in these marches are undoubtedly refined, some of them are crude. A few come across as bughouse nuts. Some are both. And then there’s this woman. (Warning: Obscene language.) There she stands with her hair dyed orange-red, both hands up with the middle finger raised, offering up a litany of curses regarding the “male patriarchy.”

Why someone would post such a video of herself online is beyond the ken of most normal people, male or female.

But there she is.

Now, suppose you brought your eight-year-old daughter to the march and the two of you walked past this foul-mouthed loony? What sort of example is she providing? She’s likely not a woman you would want your daughter to view as a role model.

Better yet, suppose you are a married woman who loves her husband? Suppose you have brothers, sons, or male friends? Suppose – Gasp! – you just like men?

When you look at these men and boys, do you see individuals or walking, breathing advertisements for male patriarchy?

Here’s a test to determine what constitutes admirable behavior at a protest: Compare the demeanor of the guy at the end of Pavlich’s article to the woman screeching curses.

Then ask yourself which one you’d rather have supper with.