Why Marx Was Against Individual Rights 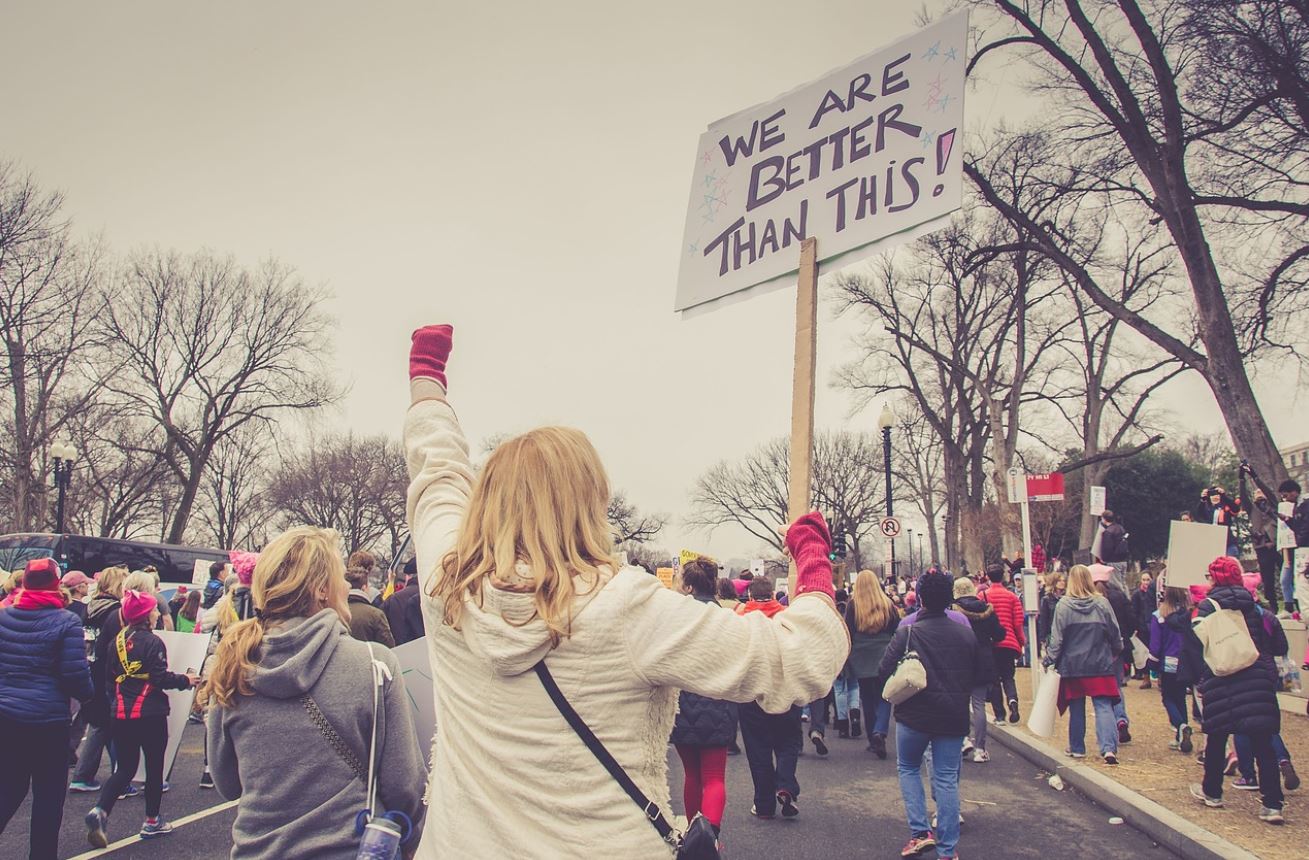 People are unequal in abilities and circumstances, and because of this, attempts to make them equal by force will inevitably violate their rights to live in freedom. If people have rights, unequal outcomes will result and trying to impose equality will violate their rights. It is as simple as that.

Murray Rothbard in Egalitarianism As a Revolt Against Nature states the point in this way: “An egalitarian society can only hope to achieve its goals by totalitarian methods of coercion; and, even here, we all believe and hope the human spirit of individual man will rise up and thwart any such attempts to achieve an ant-heap world. In short, the portrayal of an egalitarian society is horror fiction because, when the implications of such a world are fully spelled out, we recognize that such a world and such attempts are profoundly antihuman; being antihuman in the deepest sense, the egalitarian goal is, therefore, evil and any attempts in the direction of such a goal must be considered evil as well.”

Karl Marx agreed with Rothbard that individual rights lead to inequality. For him, though, this was an argument against rights. Because he believed that capitalists exploit labor, you might have expected that, for a socialist society, he would support the equal right of all laborers to the product of labor. In fact, he did not. In comments written in 1875 sent to Wilhelm Bracke, who had asked his opinion on the draft program of the United Workers Party of Germany, meeting at a Congress in Gotha, Marx made clear his opposition to rights. His comments were not published at the time but only after his death.

The key to Marx’s argument against individual rights is in this passage from his “Critique of the Gotha Programme.”

The right of the producers is proportional to the labor they supply; the equality consists in the fact that measurement is made with an equal standard, labor. But one man is superior to another physically, or mentally, and supplies more labor in the same time, or can labor for a longer time; and labor, to serve as a measure, must be defined by its duration or intensity, otherwise it ceases to be a standard of measurement. This equal right is an unequal right for unequal labor. It recognizes no class differences, because everyone is only a worker like everyone else; but it tacitly recognizes unequal individual endowment, and thus productive capacity, as a natural privilege. It is, therefore, a right of inequality, in its content, like every right. Right, by its very nature, can consist only in the application of an equal standard; but unequal individuals (and they would not be different individuals if they were not unequal) are measurable only by an equal standard insofar as they are brought under an equal point of view, are taken from one definite side only — for instance, in the present case, are regarded only as workers and nothing more is seen in them, everything else being ignored. Further, one worker is married, another is not; one has more children than another, and so on and so forth. Thus, with an equal performance of labor, and hence an equal in the social consumption fund, one will in fact receive more than another, one will be richer than another, and so on. To avoid all these defects, right, instead of being equal, would have to be unequal.

What does Marx mean in this rather dense passage? His fundamental thought is this. If each person has an equal right to what he produces by his labor, this will lead to unequal outcomes. My labor may not be worth as much as your labor. This fact sets people against each other. People look at society from the viewpoint of their own interest and the interests of their family. This is a bourgeois idea. In a true socialist society, people are devoted to each other’s welfare and do not view each other as rivals. Rights accordingly are “obsolete verbal rubbish.”

In a famous passage, Marx tells us what a society without such antagonisms between people would be like:

In a higher phase of communist society, after the enslaving subordination of the individual to the division of labor, and therewith also the antithesis between mental and physical labor, has vanished; after labor has become not only a means of life but life’s prime want; after the productive forces have also increased with the all-around development of the individual, and all the springs of co-operative wealth flow more abundantly — only then then can the narrow horizon of bourgeois right be crossed in its entirety and society inscribe on its banners: From each according to his ability, to each according to his needs!

In other words, once the division of labor is abolished and production is planned, abundance will arise. Then, people will regard themselves as members of one happy family. It is more than a little strange that someone in the grip of this fantasy had the nerve to denounce many of his rivals as utopian socialists.

Marx’s comments do contain one valuable idea. Today, we are inundated by propaganda from the left that justifies high taxes and redistribution of wealth on the ground that the well-off would have gotten nowhere without the help of “society.” Isn’t the government, acting in the name of “society,” entitled to take away some of this wealth?

Marx had a keen eye for nonsense, except when he himself was writing it.

This article is republished with permission from the Mises Institute.