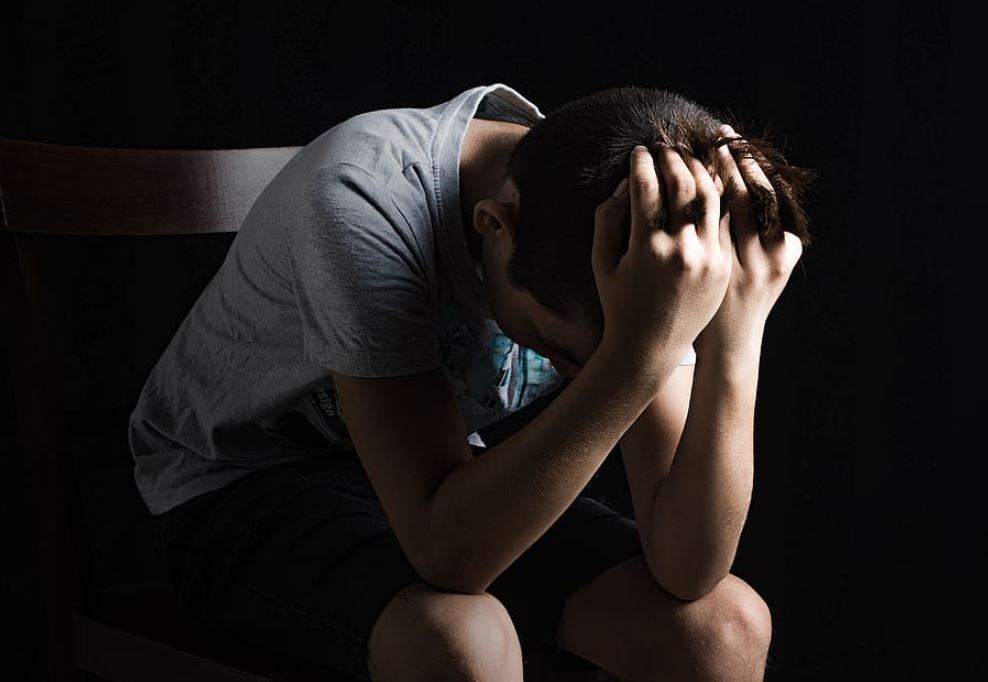 You won’t hear it on the Democratic primary debate stage, but one of the biggest issues facing America today is our foster care system. In 2017, over 690,000 children spent time in foster care, and thousands are now hoping for adoptions that may never come.

The situation is dire. Nationwide, there’s been a 10.6 percent rise in children in care since 2013 and those waiting for adoption have increased by more than 20 percent.

A majority of those awaiting adoption are eight or older, a demographic considered more difficult to place with forever families. It’s an uphill battle, but there’s finally been some positive momentum, as a variety of organizations have recognized the importance of older children in foster care.

Perhaps the most powerful efforts come from the Dave Thomas Foundation for Adoption (DTFA), the only agency dedicated specifically to foster care adoption. They’ve been experimenting with an evidence-based approach for several years –and their efforts have paid off.

They’ve been able to bust through the long-term stagnation in older child foster care, increasing the likelihood of adoption by 150 percent and 300 percent for the oldest potential adoptees. It’s a massive breakthrough and it deserves a closer look.

Called “Wendy’s Wonderful Kids” (based on their partnership with Wendy’s restaurant, founded by Dave Thomas), this program provides funding to adoption agencies so they can hire recruiters to take on small caseloads of children and hyper-focus on how to find families for them. By working diligently with those who have had prior contact with the kids – teachers, mentors, friends, distant family members, community members – they are able to secure homes at much higher rates. It takes time and money, but the efforts are working long-term.

“What may seem counterintuitive to all of us is, the older a child is when served by this program, the more likely they are to be adopted—up to 300 percent more likely to be adopted than any other business as usual, so that put us on the path to say we’ve got to embed and scale this program in all 50 states,” DTFA CEO and president Rita Soronen told me in an interview.

That older children would get the best of this program was an unexpected result, but one that holds incredible meaning when one considers the consequences of aging out of the foster care system absent a family.

Other organizations are rising to fulfill needs for older kids as well.

DC Family and Youth Initiative is a non-profit dedicated to mentoring and serving teenagers in foster care. Executive director Susan Punnett has said she wants to “ensure that as many of the teens as possible have lasting, adult connections.”

Others, like Silver Lining Mentoring in Massachusetts, serve similar needs, but these organizations are still few and far between. With a greater focus on increasing support for older children in foster care, programs like Wendy’s Wonderful Kids may find even more success due to the stronger, deeper pools of relationships formed through mentors and adult friendships.

The number of children in care, heartbreaking and breathtaking all at once, has been increased as of late by the opioid crisis, ticking up by 20 percent or more in states like Ohio and West Virginia, hotbeds of heroin distribution. It’s common to envision dirty-diapered toddlers and drug-addicted newborns, but the average age of children entering care remains older across the board.

People shy away from foster care and adopting older children, sometimes due to inaccurate stereotypes. Often, there are very real issues that trauma-scarred kids live with that do make family life difficult. Pursuing relationships with them through these types of mentoring programs gives volunteers an opportunity to dig into their pain, invest in their lives, and build relationships with the potential for family ties.

Awareness is key, as statistics for those who age out of the foster care system are crushing: 69,000 children in 2017. According to one study, one third of 19-year-olds who aged out of the system in California ended up homeless. Other data shows that one in four will become incarcerated within two years of aging out and 70 percent of women will become pregnant before the age of 21. Those who age out are also seven times more likely to develop substance-use disorders and five times more likely to experience PTSD. America’s commitment to these children cannot be haphazard.

Children suffering can’t hear excuses; they can only see someone showing up. Fortunately, this National Adoption Month, there is good news for those waiting eyes.