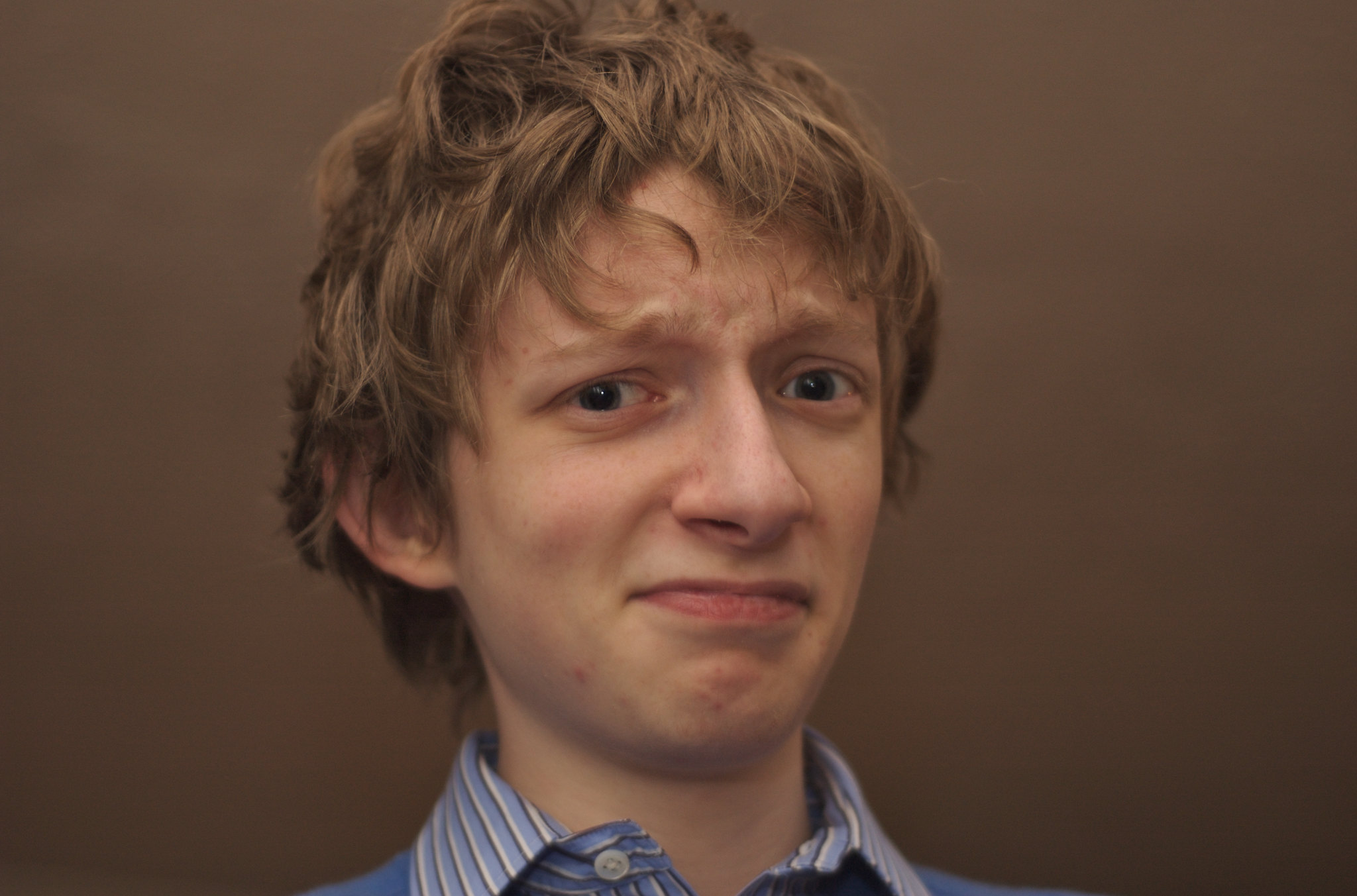 First-rate writers and teachers tell us over and over that good writing should be clear and concise, that it should aim to be understood, and that it should avoid using artifice and pomp in an attempt to sound intelligent. Unfortunately, academics ignore this all the time, as evidenced by the following joke about the philosopher Heidegger found in the delightful book, Heidegger and a Hippo Walk Through Those Pearly Gates.

So Heidegger and a hippo stroll up to the Pearly Gates and Saint Peter says, ‘Listen, we’ve only got room for one more today. So whoever of the two of you gives me the best answer to the question, “What is the meaning of life?” gets to come in.’

And Heidegger says, ‘To think Being itself explicitly requires disregarding being to the extent that it is only grounded and interpreted in terms of beings and for beings, as in all metaphysics.’

But before the hippo can grunt one word, Saint Peter says to him, ‘Today’s your lucky day, Hippy!’

One stouthearted defender of English usage, Richard Mitchell, battled for years against written gobbledygook. Publisher of “The Underground Grammarian,” Mitchell took on academia, government bureaucracies, and the poor reading and writing skills in our schools. He frequently cited passages like this one, found in his essay “The Proud Walkers,” as examples of pedantic and pretentious prose:

The findings suggest that psychosexuality constructs of agency/communion can be meaningfully operationalized to reflect the degree of psychosexuality integration, with different modes of manifestations and different correlates of interpersonal behavior associated with various levels on the integration continuum.

Long before Mitchell picked up his sword, critic Lionel Trilling saw the dangers of such a clever device:

Of course, some professions employ their own jargon, necessary in many cases because of its precision. If we glance at an online dictionary of legal terms, we discover definitions for such concepts as “beach bum trust provision,” “failure of issue,” and “malum in se.” Tax codes, medical reports, and government documents such as the Affordable Care Act, of which Senator Nancy Pelosi famously said, “We have to pass this bill so we can find out what’s in it,” all usually contain language that baffles lay people like me.

Nonetheless, some words and expressions that have entered mainstream English confuse as much as clarify.

In the last year, I’ve looked up meanings for words as foreign to me as Urdu: “cisgender,” “transwoman” (I can never remember which direction the trans goes), “female-presenting,” “gender fluidity,” and a half-dozen other nouns and pronouns related to issues of sex and gender. I am still puzzling over the phrase “when someone’s sex is assigned at birth.” What these ugly, cold, and weird terms all have in common is the maternity ward where they were born. They are generally the offspring of academia.

Euphemism usage can also be distressing. “Collateral damage” sounds like the jargon of an insurance adjustor describing a storm-damaged house, and not a pile of innocent civilians killed by a missile. “Global warming” morphed into the kinder and more defensible “climate change.” China’s “Luopu County No. 1 Vocational Skills Training Center” is in reality a prison. We often use the words “rest home” or “retirement facility” to describe residences for the elderly. In 1978, when I was visiting England, I passed a building with this sign: “Old People’s Home.”

Now there’s a bracing use of direct language.

Most recently, “existential crisis” left me befuddled. Donald Trump’s opponents keep describing his presidency and its effect on our country as an “existential crisis.” When I first read that phrase, I envisioned the president in the Oval Office in a black turtleneck, sipping French coffee, smoking unfiltered cigarettes, and poring over the works of Sartre, Camus, and Kierkegaard.

English is a wonderfully sloppy language. German-based, heavily influenced by Latin and French, with words borrowed from Spain, Italy, Egypt, and many other countries, English is an international goulash of sounds and syllables. (Goulash, by the way, comes from Hungary.) When we use those words with love and care, and we bring light and clarity to our world. Use them negligently, and we end up with ugliness, obfuscation, and a failure to communicate.