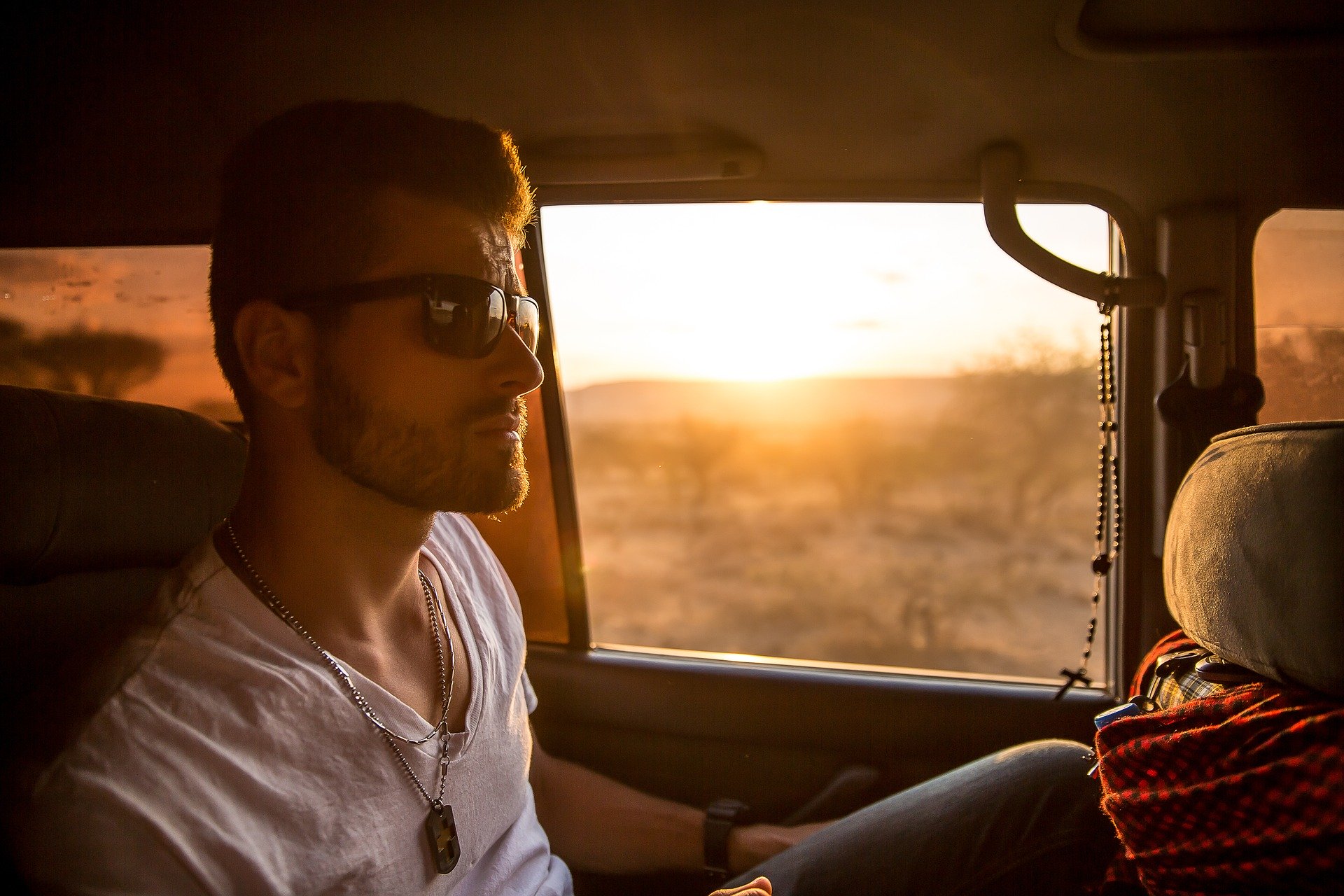 The state’s “Green Light” bill, which Democratic New York Gov. Andrew Cuomo signed in June, makes it possible to apply for a driver’s license without a Social Security number, and makes foreign documentation valid for the purpose of obtaining a license.

“This will protect criminals at the expense of the safety and security of law-abiding New York residents,” a DHS spokesman said in a statement Monday evening.

“Besides giving drivers licenses to hundreds of thousands of people who broke our laws and have come to our country illegally, the New York law also blocks DHS law enforcement officers who investigate crimes like child exploitation, human trafficking, terrorism, the targeting of gang members, sex offenders, and drug smuggling, from accessing important public records,” added the spokesman.

“Accessing this information is vital to building out these criminal cases, identifying criminal suspects, and enhancing officer safety,” the statement continued.

A spokeswoman for the New York Department of Motor Vehicles (DMV) confirmed that the state won’t share data with ICE under the new law.

“Under the Green Light Law, no DMV data of any kind can be shared with an agency that primarily enforces immigration law, which means ICE, Customs & Border Protection and Citizenship and Immigration Services do not have access to data unless the DMV is presented with a valid judge-signed court order, subpoena or judicial warrant,” NYS DMV Assistant Commissioner for Communications Lisa Koumjian told The Daily Caller News Foundation.

The “Green Light” bill has drawn resistance from county clerks, some of whom have vowed not to comply with the mandate to grant driver’s licenses to illegal immigrants. Some clerks have said they’re even required to accept foreign report cards as valid forms of identification.

“I’m now going to have to accept a report card from a foreign country and foreign documentation, a foreign passport as authenticated documents. I, myself, as the clerk am gohing to have to do that,” Erie County Clerk Michael Kearns, a Democrat, told “Fox & Friends” on Saturday. “So they have diminished a New York state driver’s license and we’re very concerned for our safety and security because western New York is a border to Canada.”