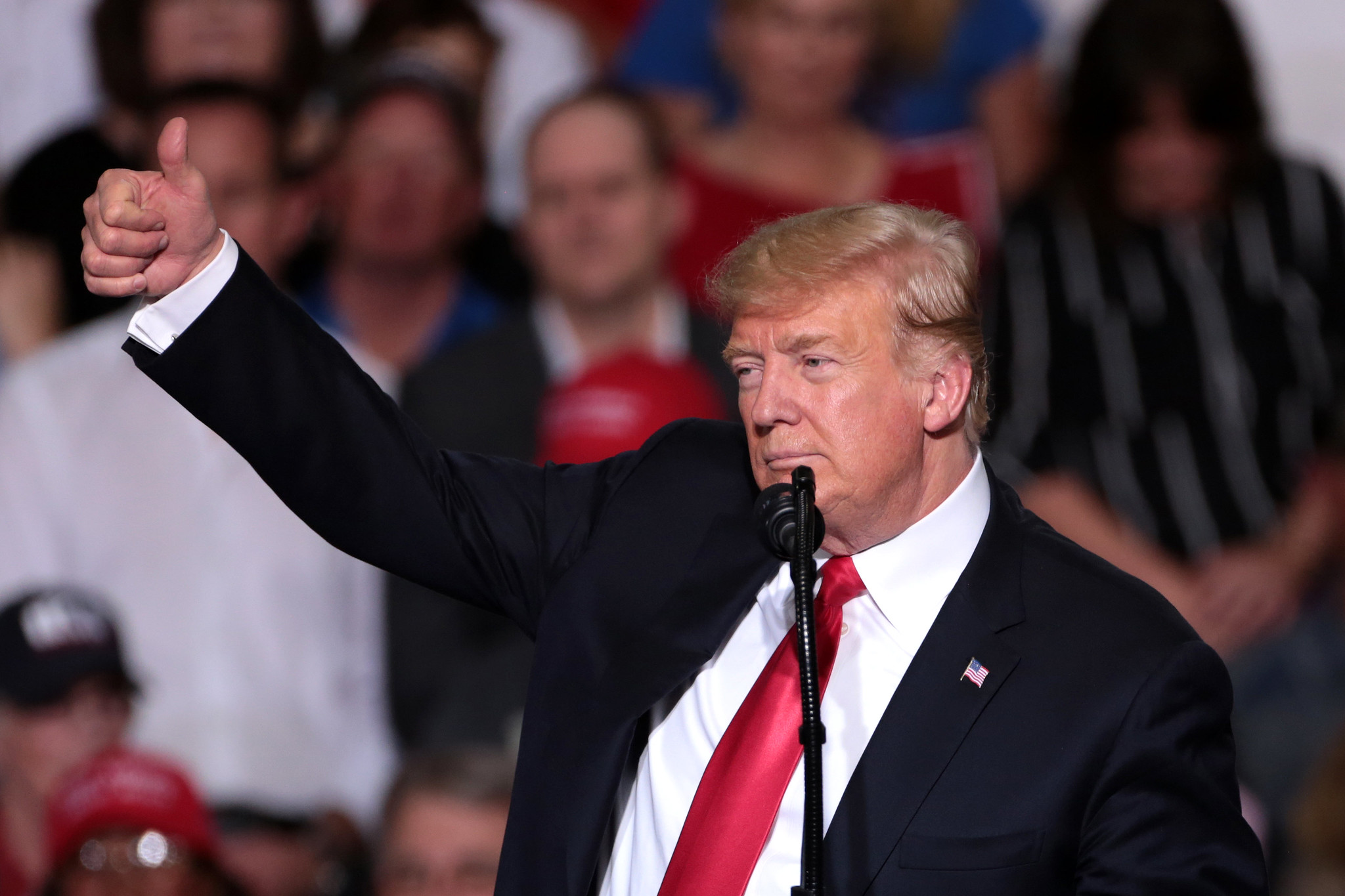 This is it, we’re coming up on the finale of Speaker Nancy Pelosi’s and her fellow Democrats’ likely ill-fated attempt to see Donald Trump removed from office. I say ill-fated because even if the House does indeed pass the two articles of impeachment, it is highly unlikely that the Republican-controlled Senate will vote to convict Trump of either charge, let alone achieve the two-thirds majority required to remove him from the White House.

Regardless, Trump hasn’t been taking this impeachment fight lying down. The letter he sent to Pelosi on December 17 is scathing in its tone, eminently clear in its content, and very aware of its place in history.

Trump wrote this letter “for the purpose of history and to put my thoughts on a permanent and indelible record. With that in mind, here are five quotes from the letter that are likely to stand the test of time.

The Articles of Impeachment introduced by the House Judiciary Committee are not recognizable under any standard of Constitutional theory, interpretation, or jurisprudence. They include no crimes, no misdemeanors, and no offenses whatsoever. You have cheapened the importance of the very ugly word, impeachment!

You dare to invoke the Founding Fathers in pursuit of this election-nullification scheme—yet your spiteful actions display unfettered contempt for America’s founding and your egregious conduct threatens to destroy that which our Founders pledged their very lives to build.

Your Speakership and your party are held hostage by your most deranged and radical representatives of the far left. Each one of your members lives in fear of a socialist primary challenger—this is what is driving impeachment. Look at Congressman Nadler’s challenger. Look at yourself and others. Do not take our country down with your party.

Any member of Congress who votes in support of impeachment—against every shred of truth, fact, evidence, and legal principle—is showing how deeply they revile the voters and how truly they detest America’s Constitutional order. Our Founders feared the tribalization of partisan politics, and you are bringing their worst fears to life.

I have been deprived of basic Constitutional Due Process from the beginning of this impeachment scam right up until the present. I have been denied the most fundamental rights afforded by the Constitution, including the right to present evidence, to have my own counsel present, to confront accusers, and to call and cross-examine witnesses…

More due process was afforded to those accused in the Salem Witch Trials.

It is to be devoutly wished that the president would spend more time crafting letters like this one, and less time on Twitter. The nation could use this type of political commentary – unapologetic without being vitriolic – one which highlights the importance of today’s political issues within the context of American history at large.

The election next year will be an interesting one. It’s not hard to guess that the impeachment process, and perhaps this letter as well, will be front and center next November.