Shots Fired: Some Thoughts on Guns and Gun Control 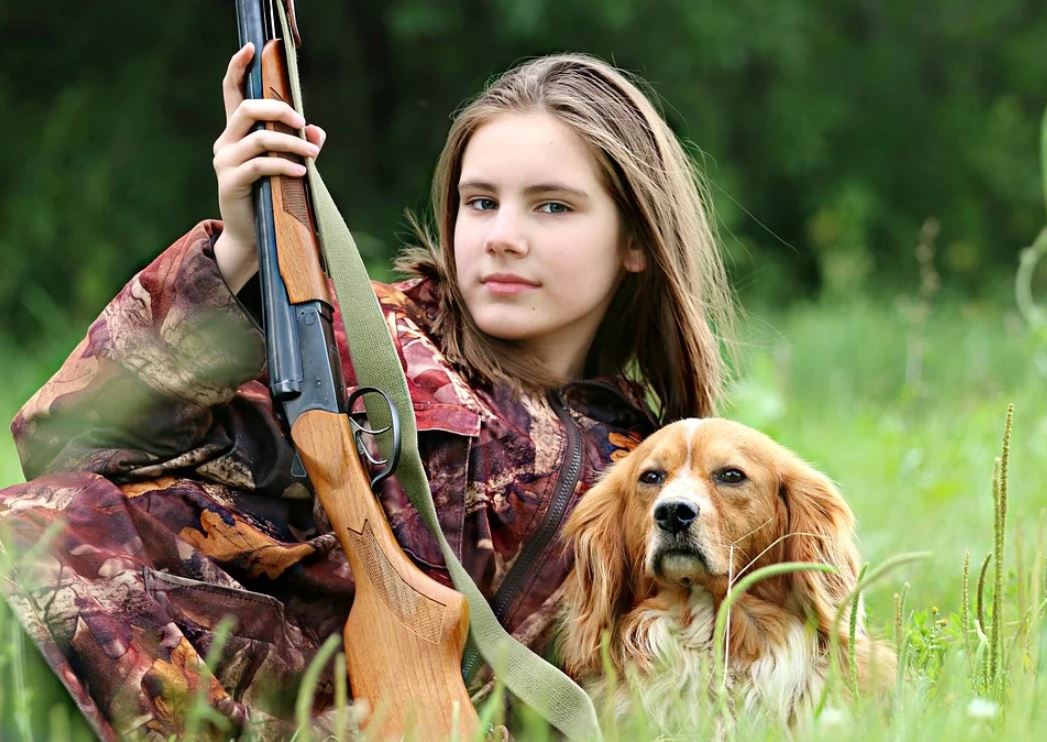 In 1961, when I was a 10-year-old living in Boonville, North Carolina, a town of 600 people, firearms were commonplace. Some of the townspeople hunted with rifles and shotguns, others kept handguns in their homes. High school kids drove to school with guns in their cars.

That same year, there was one school shooting in the United States. In that incident, the result of a personal altercation, one person was wounded, and a girl died after being struck by a stray bullet.

So we have a lower rate of homicide by firearms and a far higher number of school shootings.

Before suggesting one possible answer to that question, let me offer a brief personal history of my association with firearms.

As kids, my friends and I loved playing cowboys or war. We were always running around shooting the bad guys with toy guns, or throwing dirt clods and sticks at one another in war games.

When I turned ten, my parents gave me a Daisy BB gun. I loved that gun, and used it to plink away at bottles in my yard or at targets in the woods. As a teenager, I fired both my father’s .22 rifle and the shotgun my parents gave me one Christmas. At the United States Military Academy, I fired an M-14, qualifying as Expert, an M-16, a .45 caliber pistol, an M-60 machine gun, a mortar, and one round each of an M-79 grenade launcher, a tank, artillery, and a LAW. I was also taught how to kill with a bayonet, and given a brief lesson in plastic explosives.

In Waynesville, North Carolina, where I lived for 22 years, I could hear locals firing away at turkey shoots or hunting off in the country. Here in Front Royal, Virginia, which I currently call home, I hear shots fired nearly every weekend in my suburban neighborhood, and put it down to neighbors taking target practice. I pay it absolutely no attention. It’s background noise, no more noted than birdcalls or the wind in the trees.

So now a question: With my lifelong exposure to firearms and to violent entertainment – heck, I was watching The Lone Ranger as a toddler, and have since viewed hundreds and hundreds of hours of television shows and movies featuring mayhem and guns – why do I never dream of killing or wounding another human being? Why would I never consider racing downstairs into the basement, breaking out my firearms, and blasting away at someone I disagree with or even some innocent on the street outside my house?

Because I am sane. Because my mind is intact.

The minds of those who shoot up schools, who gun down shoppers at WalMart, or who live in a state of daily rage, are not intact. To blow away other human beings for no reason other than anger or frustration, or even, like a terrorist, to make a political statement, is insanity. People who shoot down strangers are nut-jobs, certified or uncertified.

Yet some blame the guns. They place the blame not on the shooters, but on the firearms they use. They think if they could just take away guns, we might become a peaceful society.

Here in Virginia, the recent election turned our state solidly blue, and the 2020 legislature will be going after guns. State Senator Richard Saslaw’s SB16 would ban all semi-automatic assault rifles and all sorts of firearm parts. The bill does not grandfather in current owners of such firearms and would thus make thousands of citizens instant criminals.

So let’s look at some more facts and statistics Saslaw ignores:

In 2018, handguns, not rifles or “assault weapons,” were by far the weapons of choice for murder.

Since 1990, violent crime in the United States has dropped by nearly 50 percent.

Investor’s Business Daily reports that the Center for Disease Control estimates guns are used defensively between 500,000 and 3 million times annually. In the same article, an independent researcher and criminologist estimates Americans use guns for defensive purposes 1.2 million times a year.

Those who favor more gun control are either ignorant of such statistics or choose to disregard them. They also either ignore or misinterpret the unspoken reason the Second Amendment is in place. “The right to keep and bear arms” is essentially a check by force on the government. In Hong Kong, Chinese Communist Party officials recently reported that protestors were making Molotov cocktails, slingshots, and catapults to resist Communist oppression. All well and good if you’re fighting the Battle of Agincourt 700 years ago, but of little use against pistols, rifles, machine guns, and tanks.

So how can we who support the Second Amendment fight against these intrusions by government? How can Virginians and others living in states resistant to guns push back?

Contact your local officials. Show up before them in person. Organize public protests. Make your voices heard!