How Much Can One Person Accomplish in a Day? 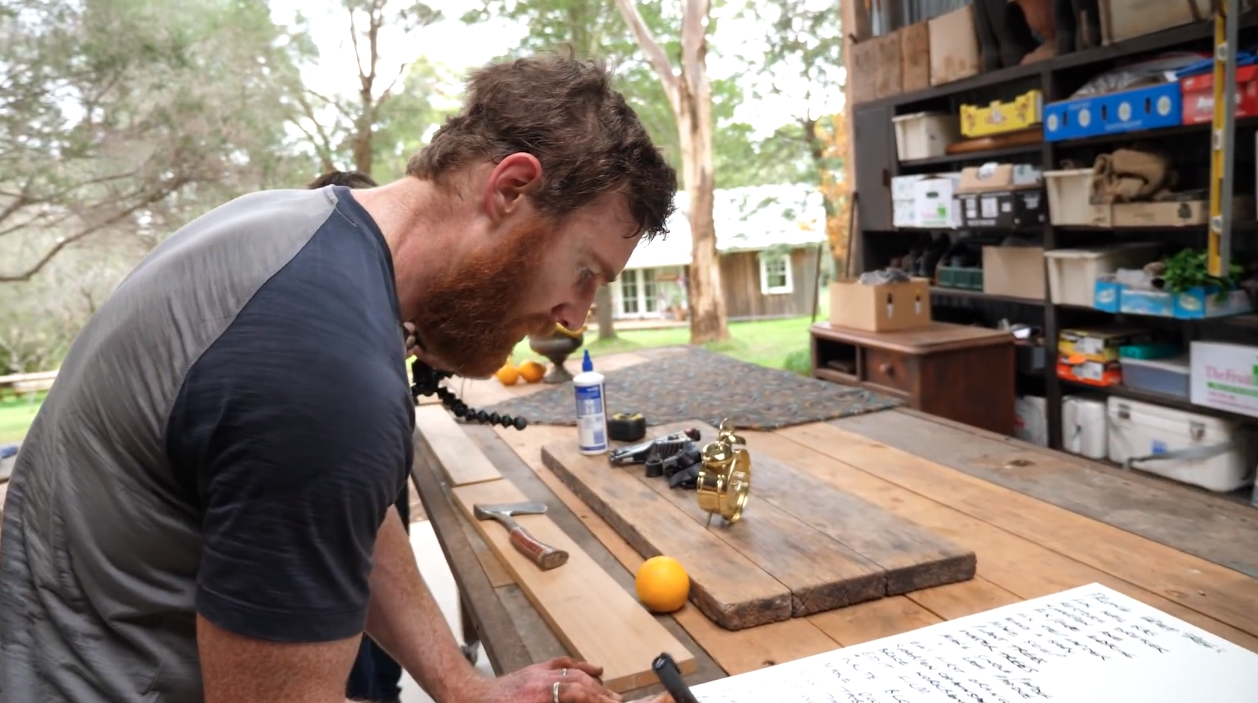 There’s a lot of time in a day: time to be productive and make the most out of life. Rarely, though, do we even come close to pursuing what we ought, or what we actually want, to do. Instead, we spend it on things that we regret.

Take TV. The time spent watching the tube declined in 2019, but estimates still find Americans watching more than three hours per day. Add in Netflix and other streaming sources and the total video content consumed by Americans is staggering.

Or consider social media. Worldwide, the 45 percent of the planet’s population using it spend an average of two hours and 23 minutes per day swiping and scrolling.

Interactions with these mediums can be useful – whether in educational purposes or as relaxation tools – but if we’re honest, use of them mostly frustrates ourselves through wasted time. What would it be like if we applied ourselves for the time a day has to offer?

In May 2018 Beau Miles tried to find the answer to that question.

The adventurer, documentary maker, speaker, and all-around handyman added an extra twist to this challenge, one that most of us wouldn’t think to throw on top of an otherwise busy day: running a marathon.

One lap around Miles’ farm is a perfect mile, allowing him to easily map out 26 laps for the marathon – three to start off the first hour of his day, and one mile every hour thereafter. In between laps, he attempted to cross off as many projects from his list as possible.

“These are anything between a two-minute job and a full-day job like the table is going to be, and they’re just doable things,” Miles said, as he crafted a table out of refuse wood.

“The potentials of a day are awesome, I have no idea how I’m going to feel and what my brain will be thinking and what I’ll actually get done in the next 24 hours,” he continued.

While mowing the lawn at night might not have made him terribly popular with his neighbors, one has to appreciate how much Miles was able to get done in a single day. From the more normal tasks such as cooking, writing, and a total of 30 minutes of sleep, to building a table from scratch, planting dozens of trees, filming an award-winning documentary, and the marathon itself, Miles’ day was put to much more productive use than many of us even accomplish in a week.

There’s a world of potential that we can unlock within ourselves. Perhaps it’s time we all tried to put the day we’ve been given to better use. We can’t go full tilt all the time, but a lot can happen even in a few hours.