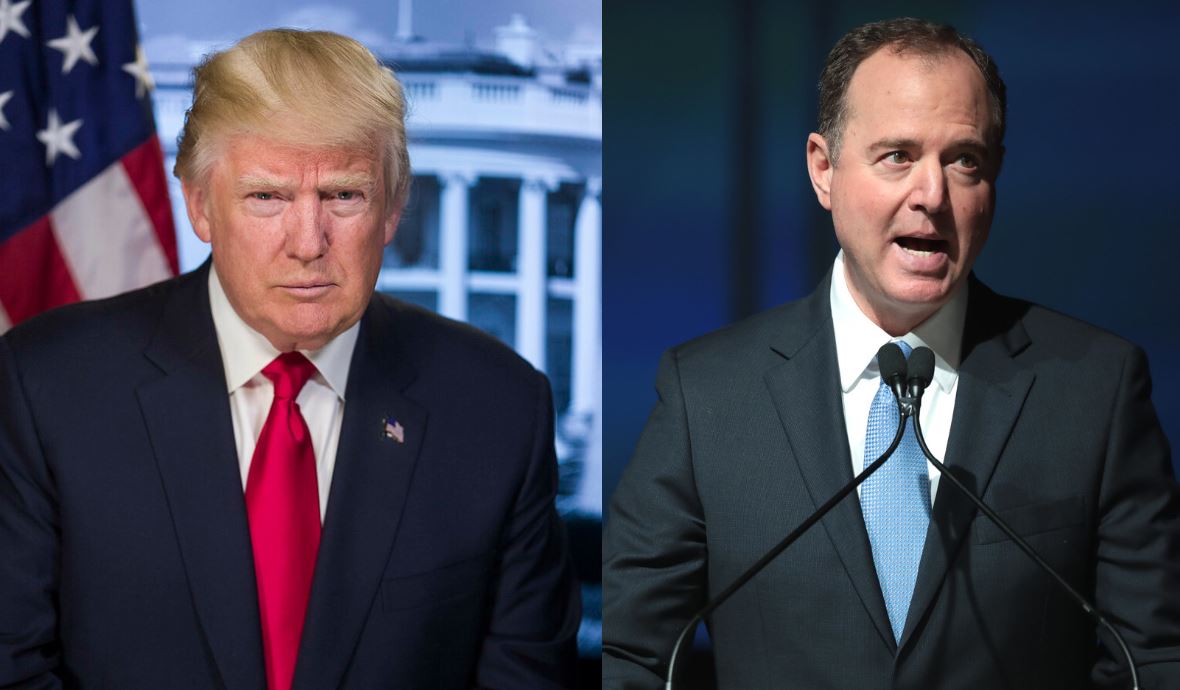 After a two-month investigation, House Democrats announced Tuesday that they have drafted articles of impeachment against President Donald Trump on broad charges of abuse of power and obstruction of Congress.

The vague “abuse of power” charge follows comes after hours of hearings in which House Democrats used criminal terms such as “bribery” and “extortion” to describe Trump’s July 25 phone conversation with Ukrainian President Volodymyr Zelenskyy.

During the call, the two leaders talked about Trump’s interest in investigating Ukraine’s alleged meddling in the 2016 presidential election as well as the Ukraine-related actions of former Vice President Joe Biden and his son, Hunter Biden, who had a lucrative position on the board of the Ukrainian energy company Burisma.

Apparently unknown to Zelenskyy at the time, Trump had put a hold on $391 million of military aid to Ukraine that he would not release until September.

At a morning press conference Tuesday, House Speaker Nancy Pelosi was flanked by the chairmen of six House committees that played some role in the impeachment investigation.

“He has given us no choice,” said Schiff, who has been Pelosi’s point man during most of the impeachment inquiry. “To do nothing would make ourselves complicit in the president’s abuse of his high office.”

“The first article is for abuse of power. It is an impeachable offense for the president to exercise the powers of his public office to obtain an improper personal benefit, while ignoring or injuring the national interest,” Nadler said.

“This gives rise to the second article of impeachment for obstruction of Congress,” he added. “Here, too, we see a familiar pattern in President Trump’s misconduct. A president who declares himself above accountability, above the American people, and above Congress’s power of impeachment—which is meant to protect against threats to our democratic institutions—is a president who sees himself as above the law.”

The House Judiciary Committee is expected to vote on the articles of impeachment by the end of the week, and the full Democrat-controlled House of Representatives likely will vote next week.

If the House approves one or both articles, the process then would move to the Republican-controlled Senate for a trial, after which Trump could not be removed from office unless 67 senators vote to do so.

The charge of obstruction of Congress is based on Trump’s refusal to comply with impeachment-related subpoenas from Congress. The clash between the executive and legislative branch has not yet been adjudicated in court.

The charge of abuse of power has a history.

In 1974, the House Judiciary Committee approved articles of impeachment against President Richard Nixon for abuse of power, obstruction of justice, and obstruction of Congress. Nixon resigned before the full House voted on the articles.