Why 1920s Americans Probably Wouldn’t Trade Places With Us 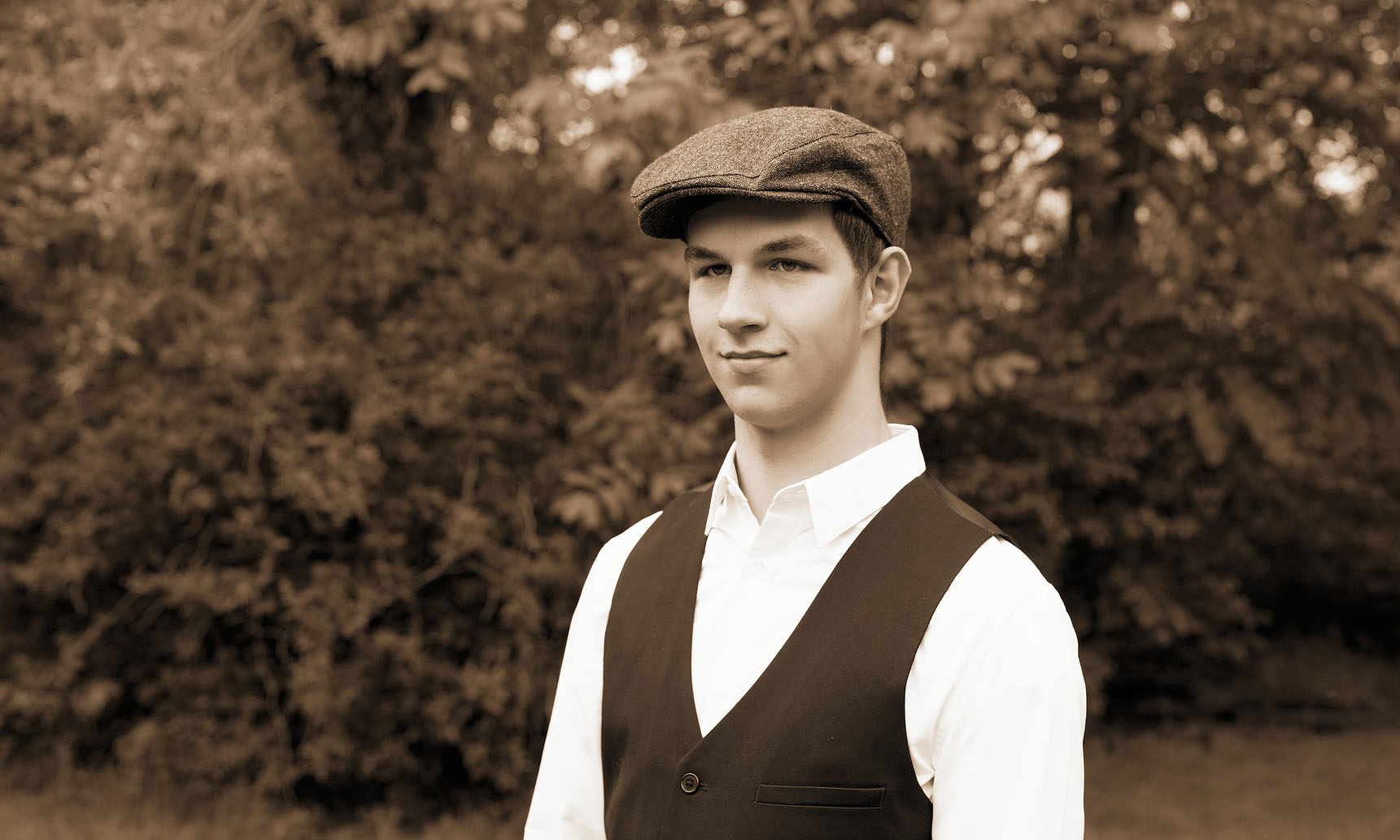 The news smacks us upside the head day after day, and sometimes the barrage of headlines can overwhelm us. We ignore them at the peril of our republic, but this unrelenting blitz can also drive us up the wall or round the bend.

In part because of this blitz, we have become a country “consumed by anxiety.” Sometimes we just want to escape the madness and find a safe haven where civilization wears a different face than the bedlam surrounding us.

So let’s do it. Let’s jump aboard our time machine and zip back a hundred years.

It’s January of 1920, and we’ve just picked up our copy of The American Magazine at the newsstand. We go back to our apartment, pour ourselves a glass of wine (Prohibition is just weeks away) chilled in the icebox – few people have refrigerators – and open the magazine. We hear the streetcar pass below our window, and the Sullivan kids who live next door entertaining themselves by singing and playing the piano – there are as yet no radio stations – but otherwise the evening is quiet, the perfect time for reading before we meet friends for a late supper at the café.

We open The American Magazine to page 24 and find “How Much Do You Know?” by Dr. Frank Crane. Here Dr. Crane writes, “Americans are supposed to be well informed. Every one of us is running the United States, and to do that well a man has to keep posted.” He gives us sixteen sets of questions, ranging from history and philosophy to literature and science. He even includes a set of questions on the Bible because “No matter what your religion, or whether you have no religion at all, you ought to be familiar with the Bible, if for no other reason than that it is the most widely read book in the world….”

We glance over the questions, some of which we get correct while others leave us befuddled.

Next up is a self-help column: “Sid Says: If you expect any miracles in 1920—you have got to perform them.” In his article, Sid references God, alludes to the ravens in Scripture, and mentions Father Time, Caesar, and Shakespeare, all in the space of about 500 words.

We skip over the short story by Anna Blake Mezquida, though we pause to look at the drawing of men in tuxedos and women in fancy dress gathered in a restaurant. With amusement we read part of Ray Baker’s “My Wild Ride with Youth in an Aeroplane,” an account of flying with a “jaunty young pilot” who put both his aircraft and the 49-year-old Mr. Baker through their paces.

On we skim, pausing every once in a while, until we arrive at “The Salaries That Are Paid in Various Lines” by B.C. Forbes. We are pleased to see that an office manager, a position to which we aspire, earns between $3000 and $5000 a year, good money when you can get it.

Oops! Time to depart. The time machine, like Cinderella’s coach, turns into a pumpkin after a couple of hours. Back we are whisked to our modern world, where we land beneath the Golden Arches of our local McDonald’s.

Ah, the past, we think ruefully as we head inside and order a McChicken and fries. Morosely, we chomp our crispy chicken and lettuce while wishing we had lived in Manhattan a hundred years ago.

Of course, we have overlooked a few crucial details from that era. The United States had just fought a world war and suffered a flu epidemic that together killed almost a million Americans. Baby and infant mortality rates were high, and women still died in childbirth in large numbers. Diseases now extinct were rampant. The average life expectancy was around 55 years, compared to today’s 78. Appliances and electronic devices we take for granted were not yet invented. Poor people often lived in rags and struggled to put food on the table. Prejudice against black Americans was the norm in our Southern states.

Yet what is striking about The American Magazine when compared to our own culture is the optimism it exudes, its sense of civility and dignity, and its mention of God and important figures in Western history without embarrassment or apology. The writers seem proud of their country, the writing is graceful and eloquent, and the writers manage to write entire essays without once resorting to an obscenity.

Our not-so-distant ancestors might envy our material advantages, our health care, our educational opportunities, our equality. They would surely look with wonder on computers, open-heart surgery, microwaves, cell phones, and grocery stores filled with foods from around the globe.

Yet what would they think of our high levels of fear and anxiety? Would they regard us as spoiled and unappreciative of the bounty we enjoy? Would they consider the bitter, nasty disputes of our politicians and our “social justice warriors” weird or childish?

I wonder: If our great-great grandparents immersed themselves in today’s culture and news for a bit, would they even want to swap their era with ours?