Parents, Your Kids Are More Flexible Than You Are 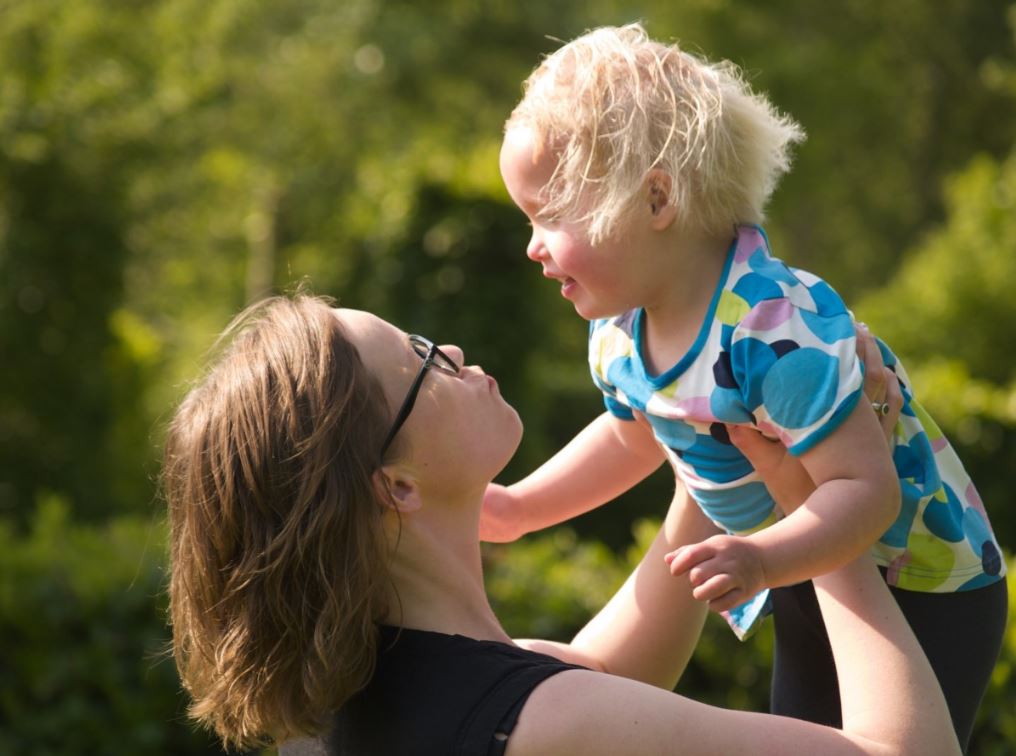 “I really want to do it. But I think will be so hard!”

I said this to a fellow mother a few years ago. We were discussing my desire to move my son’s crib out of my bedroom and into the same room as his older sister. Her reply surprised me.

“Maybe it will be easy,” she said. “Sometimes parents get very worried about things that aren’t such a big deal for children.”

I confess that I didn’t take her advice. I was too fearful to change our sleeping arrangements until we subsequently moved to a new house. But I’ve thought back on the conversation quite a few times since then. That mother was on to something. Time after time, I’ve gotten all worked up about imposing a change on my children which then turned out to go over very easily.

Here’s some examples: I recently realized – to my shame – that my daughter had fallen into some unhealthy eating patterns. I started making elaborate plans to improve her nutritional intake. However, it quickly became clear to me that even a few small changes made a big impact.

I became more steadfast about refusing requests for unhealthy snacks, and I insisted that she take at least a few bites of the healthy meals I cooked. At some point along the way, I’d labelled my daughter a “difficult eater.” The truth is, with just a bit more nudging on my part, she’s quite amenable to healthy food.

When my son was a baby, he adored his pacifier. I began to dread the battle I imagined we would face when it finally came time to wean him from it. I made several attempts to limit his pacifier use exclusively to his crib. But whenever there was a disruption to our routine, that rule would get tossed out the window.

Then, one day, when he was about 18 months old, my son lost his only pacifier on an outing. I decided that was a sign he should go cold turkey. And you know what happened? Nothing! He barely noticed it was gone, and he’s been pacifier-free ever since.

Parents know in theory that children are very flexible and can adapt to pretty much anything. So why do we get so mentally worked up about making changes?

Maybe the reason is that these changes will be hard on us. It is the parents who are the inflexible ones, not the kids. I’d fallen into a routine of giving my daughter certain foods. That was easy for me. It was convenient to hand my son his pacifier to get him to stop crying. I was resisting change because it required more effort on my part.

To be clear, I’m not suggesting children always easily adapt to any change their parents have to impose on them. There will, of course, be struggles, for changes often mean tears and tantrums. However, as parents we need to acknowledge that many times it is we who are the problem, not our children.