Obama and Kanye on Woke Culture: ‘Get Over That Fast’ 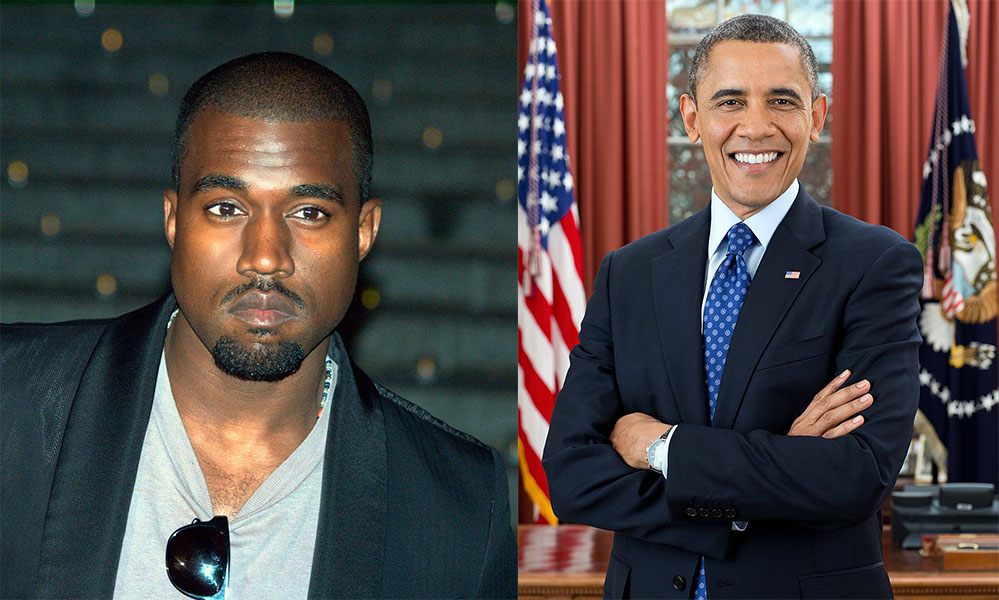 Recently, President Obama made some choice comments about woke culture.

You know, that’s not activism. That’s not bringing about change. If all you’re doing is casting stones, you’re probably not going to get that far.

President Obama, like Dave Chapelle before him, appears to be jumping on the “woke culture” critique bandwagon, and his remarks are receiving bipartisan support. Earlier in the speech Obama had even stronger words:

There is this sense of the way of ‘me’ making change is to be as judgmental as possible about other people, and that’s enough. Like, if I tweet or hashtag about how you didn’t do something right, or used the wrong word, wrong verb, then I can sit back and feel pretty good about myself, because man you see how woke I was, I called you out.

While grammar matters, it’s more important understanding where a disagreement is located. And for many, disagreement over contentious political issues has become a major source of stress. Could this be because of cancel culture? Instead of leading to open discussion, is “wokeness” – or at least the concept of canceling ideas we don’t agree with – leading to widespread hostility?

Kanye West’s recent conversion to Christianity has shed light on cancel culture as well. Criticized by many for his support of Trump and statements concerning abolition and the Republican party, the topic of cancel culture came up in a recent interview he gave with Big Boy TV. Responding to the question, “Are you afraid of losing your audience?” Kanye replied:

West’s connection between fear and cancel culture is profound. It dovetails with our former President’s criticism of those who think that being ‘woke’ means canceling rather than considering the opinions of others who disagree.

This idea of purity and you’re never compromised, and you’re always politically woke, and all that stuff – you should get over that quickly.

Perhaps we would all do well to get over our wokeness and move on to true wakefulness.