Education Is Not About Your ‘Lived Reality’ 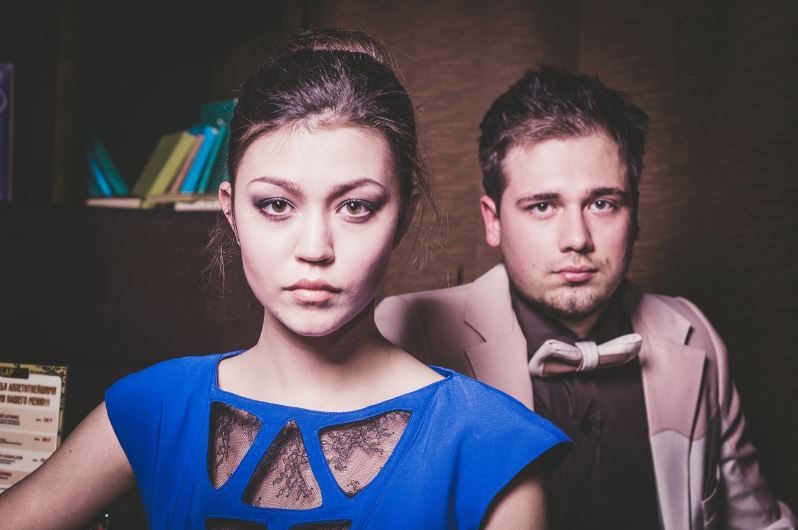 Three years ago, I was smeared before all the students, professors, and staff members of Providence College, where I had taught since 1990. That was some 5,000 people. The authors of the smear were the president of the college, whose final term expires next spring, and the vice president, who will be taking over for him after that.

The smear was prompted by two articles I had written for Crisis, a conservative Catholic magazine. In those articles, I defended the college’s much-mangled program in the Development of Western Civilization, for most students a three-semester survey of the history, literature, philosophy, and theology of what is loosely called the West, from ancient Babylon to the present day, covering in the first year alone about a dozen cultures, and works originally written in Sumerian, Hebrew, Greek, Latin, Anglo-Saxon, French, Italian, early modern English, and Spanish.

I wondered aloud what people can possibly mean by “cultural diversity,” that would exclude such a program from their definition, but include works written in contemporary English by people living right now, people who read the same newspapers we read, watch the same television shows, listen to the same music, play the same sports, buy the same products, live in the same houses, and pretty much share, within a narrow band of possibilities, the same political ideas.

Moreover, I was defending the specifically Catholic character of Providence College, or at least such of it as still remained. For under the umbrella of “diversity,” the college seemed to include people who were like everybody else, culturally, if we can be said to have a culture at all, but who enjoyed sexual climax by methods contrary to nature.

But there, as I came to see, I ran afoul of people with a personal stake in the matter, and they joined with racial crusaders to demonstrate against me and to demand disciplinary action.

When my friends and I called them out for their animus against the Catholic faith and their totalitarian ways, the shoe pinched. The Black Studies Program, for one, came out with a statement, whose first paragraph stated:

A critical group of students and faculty, in 1995, advocated for the establishment of the Black Studies Program at Providence College. Their advocacy was birthed from the omission of some groups, particularly those of African descent, from the wider curriculum. Simply put, the lived realities of African descended individuals were systematically excluded from the curriculum (this is not to suggest that some members of the community were not teaching on this subject). Years later student protestors are engaged in the same advocacy. We encourage you to read their demands.

Set aside the poor writing – “advocacy birthed from the omission.” Poor writing is the stock in trade of the modern professoriate. Clear writing not only requires clear thought. It exposes shallow thought. What the authors mean by the “omission” is simply that the Western Civilization program did not focus on eastern civilization, or on Africa. That is all.

The statement is not really true, even at that, because north Africa played a great role in the ancient Mediterranean world, as Islam played in the medieval west, and we certainly taught those things; and in the sophomore year, covering the centuries when the West went farther west, and east and south, too, students would read about those meetings or clashes of cultures and civilizations: for example, Chinua Achebe’s Things Fall Apart was a commonly assigned text for the fourth semester.

Be that as it may, the paragraph is telling. It reveals something of the frivolousness of what passes for higher education in our time.

Consider: what “lived realities” can the authors possibly have in mind, that would make reading Plato somehow an offense to black students, but comfortable for white students? Where are the Platonic academies? Where is our Areopagus? Who has Homer for a schoolmaster? Who wrestles naked with fellow citizens in the gymnasium, to keep in shape against time of war? Who must learn mathematics only by geometrical shapes and not by numerals? Whose eyes look above to see the temple of Athena gleaming white against a Greek sky?

Or we might go to Florence in the time of Dante. How many of our students speak Italian as their mother tongue? Two or three, perhaps? Who lives in a city politically riven by family rivalries that break out into bloodshed? Who looks either to the emperor or to the pope for political power or protection? Who hears Latin in the schools? Who is a member of a guild of artisans? Who has taken part in city-wide celebrations of a patron saint?

My questions assume that it is good for people to encounter ways of thinking and living that are not their own, and indeed not anybody’s, not anymore, while my opponents . . . well, it is not clear what they think. For true education is not about your “lived realities.” I do not need a college course to tell me what it was like to grow up in the coal country of Pennsylvania. Education is about the truth, and if we are talking about human truths, we often have to range far afield to find them. We assume that any people in any age will catch something of the truth, but will miss much, too, or will express the truth they see, but will express it in ways that are bound by human limitations. Rome does not only spring from Greece; Rome is a counterweight to Greece. The Germans do not only run roughshod over Rome; they will invigorate her, too.

But suppose I said, to one of the black or Asian or Hispanic students to whom I am now, at Magdalen College of the Liberal Arts, teaching Augustine’s The City of God, Sigrid Undset’s The Wild Orchid, and Shakespeare’s King Lear, “These works do not belong to you, because your ‘lived reality’ is not that of a north African bishop, a Catholic woman from Norway, or a Jacobean playwright.” That would be racist and wrong. But that is what my opponents were saying, implicitly. It was as if, because of their skin color or something else about them that was as thin as the epidermis, they were not the inheritors of English literature, even though English was their language. It was as if Augustine was not theirs, even though most of them were Christian, and all of them had grown up in a nation whose first school text was Scripture. It was as if Undset could never be theirs, even though she so loathed the racist Nazis, and wrote against them so courageously and relentlessly, they had tagged her for assassination as soon as Quisling opened his nation to their foolish designs.

If education is merely about your “lived reality,” why should you cast yourself into an abyss of debt to get it? Do you not have that reality already? But I know the answer. Education is not about reality at all, in the sense of what is objectively true. It is about political action. Its swindlers and their marks want power, not truth. And what power? Not the power of a liberally educated mind. It is the power rather of being a lemming of tomorrow: leading rather than following the lemmings tumbling over the brink.