Do Troubles Inside the Catholic Church Mean Trouble for Us All? 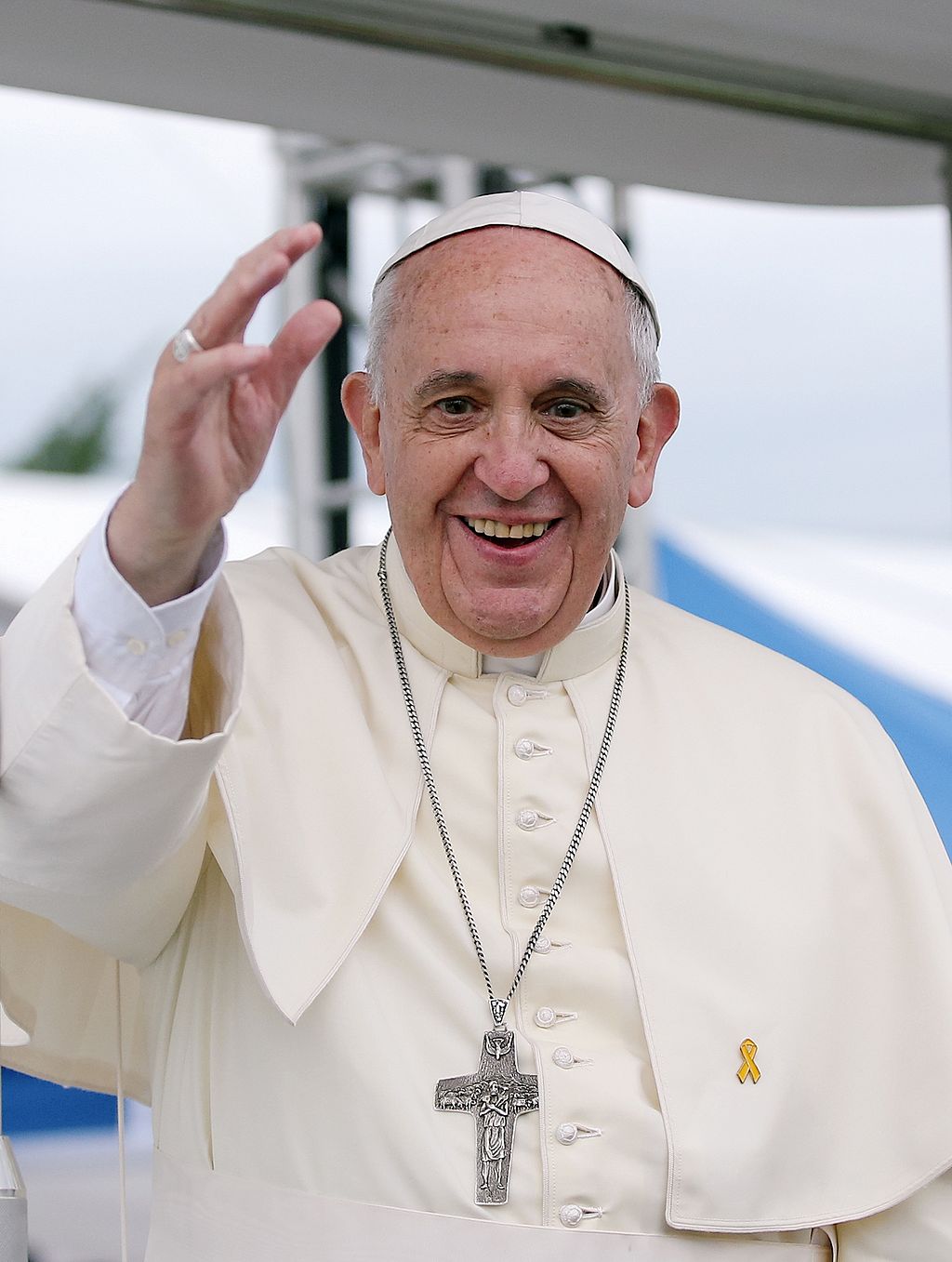 The Roman Catholic Church, sometimes called the Barque of Peter, is in dire straits these days, buffeted by winds and high waves.

These storms and troubles in the Church should be of concern not just to Catholics, but to all Christians, indeed to all who value Western thought and tradition. The Catholic Church is the oldest surviving institution in the West. Though it has had its share of corruption and committed other wrongs, for 2,000 years the Church has advocated for truth and morality, and protected marriage and the family.

But is this ancient faith now genuflecting to the gods of political correctness? Will its worship of these new gods add to the wreckage of our country, and to the further collapse of our culture and traditions?

Pope Francis, many cardinals, bishops, and priests, and various Catholic organizations actively promote open borders and limitless immigration, both in Europe and in the United States.

Earlier this month, Bishop Mark Seitz of El Paso, Las Cruces Bishop Peter Baldacchino, and Bishop Guadalupe Torres of Ciudad Juárez, Mexico concelebrated a Border Mass, issuing a statement that “‘Borders, in the spirit of the Eucharist, exist not to separate and divide, but to identify and complement one another.’” In an article at Breitbart News, writer Thomas D. Williams quotes extensively from Bishop Seitz, arguing that this Mass is less about religion and faith, and all about politics.

Once the Church was a vehicle to heaven; now it is a vehicle from San Salvador to San Diego.

So a question: If the Pope, the bishops, and their supporters are for open borders, why do they not issue a worldwide call for unchecked migration? Why do they restrict their demands for open borders only to Europe and the United States? What not address the tightly guarded borders of China, Russia, North Korea, Saudi Arabia, and dozens of other countries?

Try traipsing across those borders and see where it gets you.

On another front, progressive Catholics, led by certain German bishops, have launched attacks on traditional teachings regarding divorce, marriage, and the meaning of marriage. In 2016, the Vatican issued a post-synodic document Armoris Laetitia, “The Joy of Love.” Armoris Laetitia roused enormous controversy among clerics and laity. Its vague language seemed to encourage those who were divorced and remarried without an annulment, or even those who were living together without marriage, to participate in the sacraments, including the Eucharist, thereby violating established norms of the Church and the teaching of Christ. In effect, Amoris Laetitia weakens the already beaten down institution of marriage.

Even Camille Paglia, writer, professor, and self-professed atheist, declared in an interview “I have to say that when the Catholic Church trims its doctrine for politically correct convenience, it will no longer be Catholic.”

More recently, the Church’s Amazon Synod recommended allowing priests to marry and women to be ordained to the deaconate. Once again, the German bishops were key in preparing the preliminary document for this synod. Though the proposal pretends to minister to the people of the Amazon, where a priest shortage exists, those with an ounce of sense know the German bishops intend to introduce these changes to the Church at large. Progressive Catholics will be delighted by the idea of married priests; Traditional Catholics, including a good number in the priesthood, will be dismayed.

Despite the fact that here in America the more orthodox dioceses are producing large numbers of priests – my home diocese of Arlington currently has 49 seminarians – those in the Vatican seem to have little use or respect for orthodox Catholics or for those who favor the Tridentine Latin Mass. Pope Francis has ignored calls for clarity regarding Amoris Laetitia, including from high-ranking Church officials. The Vatican has also closed its eyes to protests from other clerics regarding the Amazon Synod.

Some Catholics observing these changes and assaults on tradition are fond of quoting the Gospel of Matthew 16:18, “And I say to thee: Thou are Peter; and upon this rock I will build my church and the gates of hell will not prevail against it.” By this they mean that the Church may lose battles, but will never lose the war.

But what if those gates are now being set up in Vatican City? What happens to Christianity and culture if the Catholic Church becomes just another engine for social justice and gives up its historic role as defender of faith and truth?