A Time of Deceit: Can Freedom of Speech Endure? 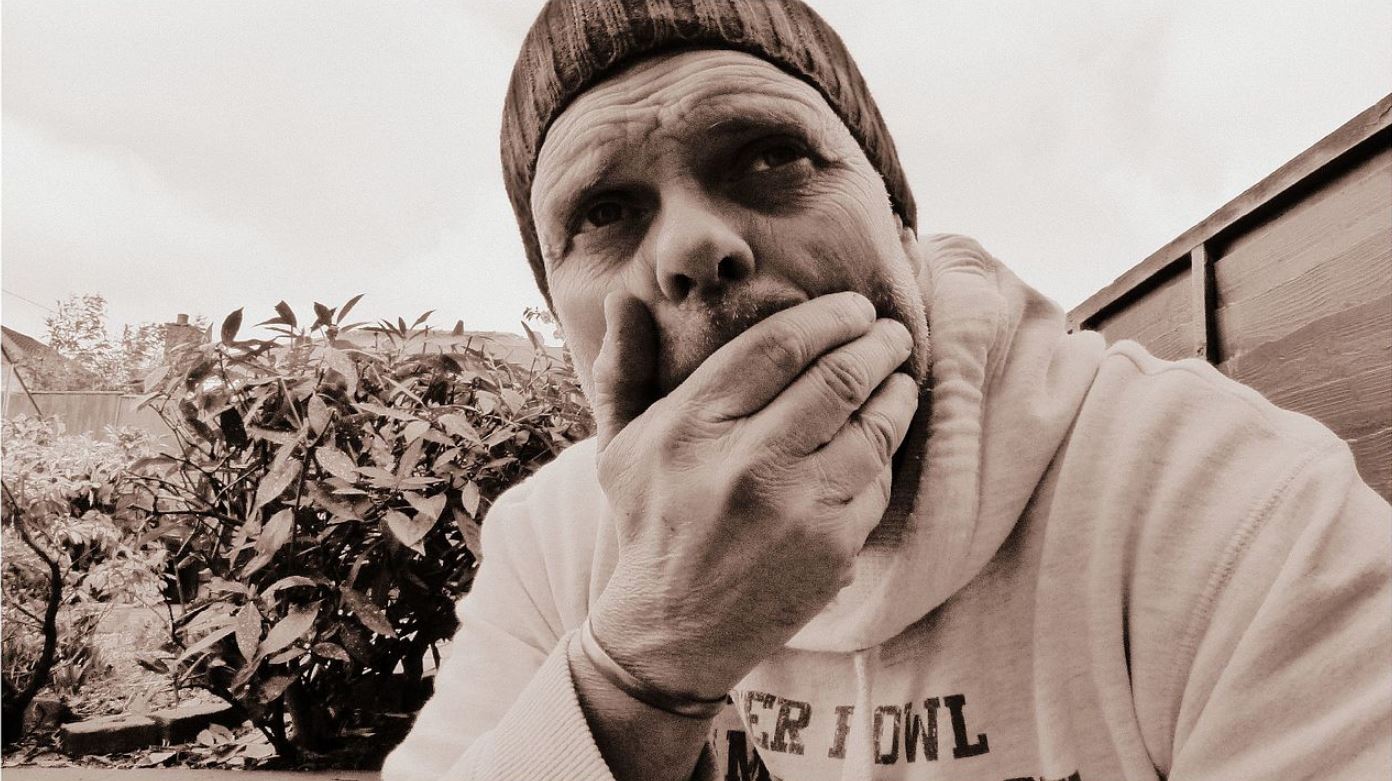 In my teaching days, George Orwell’s Animal Farm and 1984, and Aldous Huxley’s Brave New World appeared frequently on my classroom reading lists. Orwell’s vision of a totalitarian Big Brother government competed in my mind with Huxley’s dystopian view of a “happy” dictatorship controlled by technology and drugs, and I finally concluded Brave New World was the more viable possibility.

Now I’m not so sure.

In The American Spectator, Terry Heinrichs writes of the current conflict between feminism and the transgendered and their supporters, under an article titled “Transgenderism vs. Freedom of Expression.” Here the writer recounts case after case of restrictive speech laws now on the books in places like Virginia, California, New York, and Canada, laws promising fines and even imprisonment to those who criticize transgenders or who “mis-pronoun” them, even accidentally. British Columbian Meaghan Murphy was “repeatedly blocked out of her Twitter account because she refused to call a trans woman a woman.”

According to Heinrichs, the American Association of Pediatrics has “been captured by trans activists and have come out wholeheartedly in support of ‘gender-affirming care’ for children.”

“Affirming care” means, “the child’s understanding of his or her gender takes precedence over any concerns parents might have.”

Those who buck against these growing restrictions, who speak out against transgender surgeries for young people – one doctor “who said that performing such surgeries ‘is cooperating with mental illness’” suffered censure from his colleagues – or who protest the participation of transgendered men in female sports risk not only legal consequences, but also vicious assaults on social media.

In 1984, Orwell gave us vocabulary for the situation we face today, not just in the particular case of transgenderism but also in all areas of political correctness and governmental and legal restrictions. Here are just a few of Orwell’s creations:

Newspeak is political correctness on steroids. Only certain approved ideas are up for discussion. If you can’t speak newspeak, best not to speak at all.

Unperson is what you’ll become when you step out of line, breaking the law or saying the wrong thing. You are erased from society and from history. The tearing down of statues in our public square; the alterations in our history books and curricula; the de-platforming of those whose ideas some deem evil or insensitive: this is our version of creating unpersons.

Facecrime was a mere facial expression indicating distaste, while speakwrite was a voice to text transcription device. The use of technology to record facial expressions and spoken words indicating subversion or distaste for Big Brother mirrors China’s use of cameras and its “social credit” system. There, citizens are judged “good” for obeying a traffic light or “bad” for jaywalking. In America, we have a similar system at work in our social media for keeping people in line.

Proles, short for proletarians, are the bulk of the population, disdained as garbage by the elites. Sound familiar?

Doublethink is the ability to hold two contradictory ideas in mind. As Orwell describes it in 1984, it means being able “to repudiate morality while laying claim to it, to believe that democracy was impossible and that the Party was the guardian of democracy….” Orwell gives us an example of doublethink in these slogans from 1984’s first chapter: “War is Peace, Freedom is Slavery, Ignorance is Strength.”

Goodthinker refers to a person adept in Newspeak. Goodthinkers can be found in certain gender students departments in our colleges, indeed in most of liberal art fields.

Joycamps are gulags for dissidents. China has these joycamps. Here we send violators to sensitivity training sessions or simply unperson them.

Thinkpols are the thought police. In 1984, they actively track all citizens in the Party. Here in America they are unnecessary. Many of us happily act as thought police, and mob someone who makes what we believe is an offensive remark, however innocently delivered or intended.

Oldthink, as you may guess, applies to believers in old ideas that the Party is forever trying to eradicate. The proles who vote for such figures as Donald Trump or even Tulsi Gabbard are practicing oldthink. If they had total power, the goodthinkers might round up these people, and either unperson them or send them to joycamps.

Though he may have never actually said or wrote it, Orwell is often credited with this aphorism: “In a time of universal deceit, telling the truth is a revolutionary act.” Certainly that was one of the themes in 1984.

So a question: Is truth-telling, or even attempting that arduous task, becoming a vanishingly rare pursuit in America?