10 ‘Subversive’ Jokes to Land You in an East German Prison 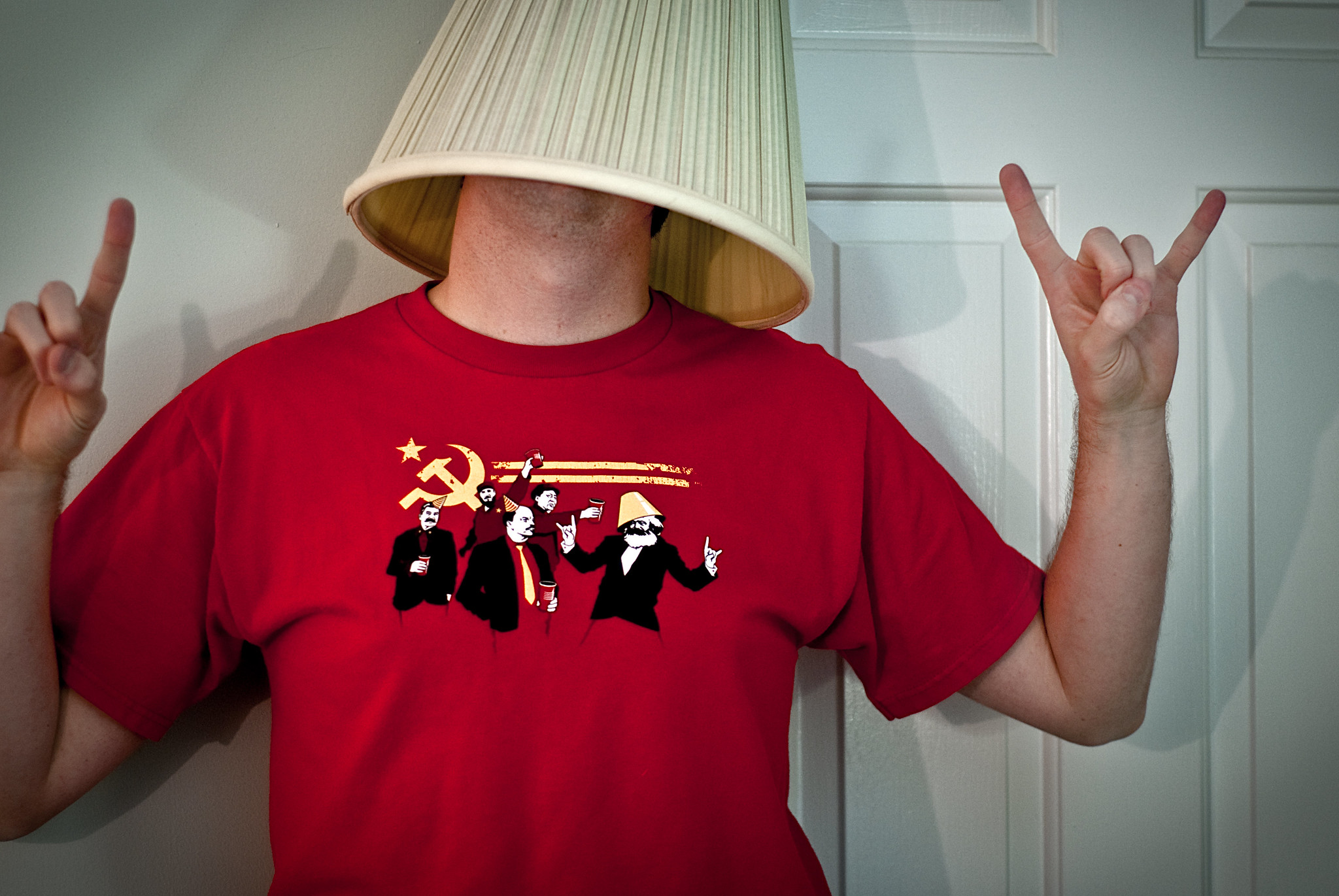 Making fun of politicians is an American tradition. Some jokes cross lines of good taste; some are unfair or unfunny. Good taste and humor aside, Americans take it for granted that we can poke fun at politicians and our leaders.

What’s the difference between Obama and God? God doesn’t think he is Obama.

What does the Trump administration use instead of emails? Alternative fax.

Mocking political leaders seems to be a bipartisan pastime, accepted by the right and the left. And for good reason. A good joke has psychological, social, and spiritual benefits, research shows. Humans use jokes to lift the spirits of others, reduce stress, and to mock absurdity and dogmas.

Because of their potency, historically many have seen such jokes as less than funny. As we near the 30-year anniversary of the fall of the Berlin Wall, it’s worth noting that East Germans faced the threat of prison for mocking the state.

Bodo Müller, an author of East German jokes, says the Stasi (official name Ministerium für Staatsicherheit, or Ministry for State Security) viewed jokes as subversive propaganda. The Lives of Others, perhaps the best film of the 21st century (one guy’s opinion), revealed the terror an ill-timed joke could trigger.

Telling these jokes invited investigation by the Stasi, Müller says. They’d show up at a joker’s home and interrogate friends and neighbors. Of the 100 people identified in Müller’s research, 64 were convicted. Convicted joke-tellers served between one and three years. At least one man served four (he must have told a real knee-slapper, like the one about *General Secretary Honecker kissing Brezhnev). The accused were of course never convicted of telling jokes. Rather, they were found guilty of “state-endangering propaganda and hate speech”; the jokes themselves were never read publicly.

This joke about two East German communist leaders, Wilhelm Reinhold Pieck and Otto Grotewohl, for example, landed a man before a judge in 1956.

Pieck and Grotewohl are visiting Stalin in Moscow.

Stalin gives them a car. But when they want to leave, they realize the car doesn’t have a motor.

Here are 10 more jokes that were popular in East Germany, but were almost certainly too hot (or just too honest) for the Stasi, including several about the Trabant, the worst car in history.

*This joke is a reference to the socialist fraternal kiss, also known as the Triple Brezhnev; see below.