Why Women Workers Might Be Less Willing to Delegate 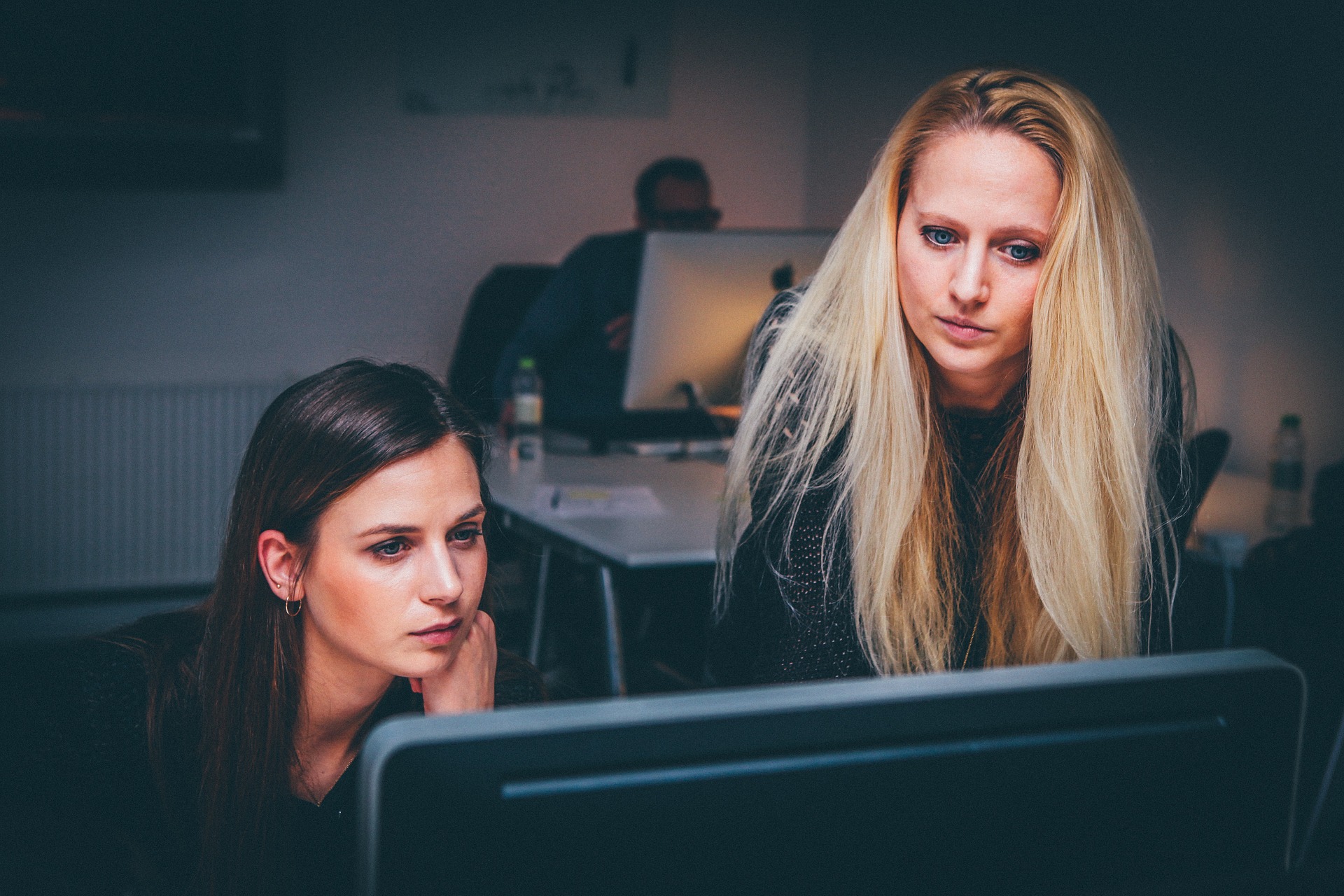 People love demographic generalization of the workplace because they simplify what is actually incomprehensibly complex. So the newest study of professional women was destined to go viral: “Women Are Less Likely to Delegate Than Men—and That Might Hurt Their Careers.”

The study, part of a slew of workplace gender studies conducted by Columbia Business School, says absolutely nothing about any particular case but it still remains good fuel for our culture’s endless fascination with gender differences.

The Wall Street Journal reports on this finding and explains: “Women are less likely to delegate than men, are more likely to feel guilty about doing so and tend to have less-courteous interactions with subordinates when they do pass on tasks.”

And the explanation offered herein: “Women are more likely than men to view delegation as aggressive and assertive. Past studies suggest that women are judged more harshly than men for assertive, stereotypically male behavior like negotiating salaries.”

That explanation has an intuitive plausibility. Passive but talented workers are more likely to accept their plight, allowing task after task to mount. More work is always better because then one is more valuable, they reason. But they also quite possibly fear that talking others into lightening their load means giving orders in a way that is not their place.

“Hey, can you do this for me?” is not always the easiest question to ask. It might come across like “I can’t do my job well” or “I’m in charge of you.” It would make sense that a relatively deferential employee might be less likely to pose the question to begin with. Better to just keep adding to the personal workload.

It also makes sense that this tendency can hurt a career. There is a paradox in delegating. You might at first think that doing more tasks – more and more paper, more and more computer entry, more responsibilities – is always more productive. Surely this is way to succeed!

What you discover over time is different. Once you master a task, the best use of your time might be to train an understudy so that you can move on and take on another task or innovate in another direction. Then you should leave 10-20 percent of your time for something completely unknown. This is how you grow to become ever more valuable.

This is something you learn after years in the workforce. And it’s a hard skill to learn: do less to do more. Instead of looking for more things to pile on your plate, you should try to do the opposite. Get things off your plate so that you can take on new challenges and innovate. To do this, you need to open up your strategies and skills to others, letting others get a sense of what you do and how you do it. You pick the person who finds it most interesting and then delegate what you do. This way you become a force for progress. If everyone does this, you build a team organically from the bottom up, so that everyone has learned from each other.

Delegation also prevents stagnation and bureaucratization in task management, that is, managing via the job description. The personnel working in a firm should operate less like a mechanical clock with fixed gears and more like a choir in which many members can substitute for each other and know each others roles well enough to blend.

This is a way of applying the division of labor within the workplace. You might be the best at everything but it’s in your interest to task out to others, even if they are less good at the thing than you are, precisely so you can specialize in the thing that no one else can do. Perhaps that is a new product line, finding efficiencies, looking for missed opportunities, or just the exercise of pure creativity. You will never be able to do this after all your time is filled with old routines.

What is the opposite error? I’ve called it work hoarding. You get a task. You build a wall around yourself, never letting anyone get a look. You try to create something of a magic show. Something lands on your desk. Time goes by. Weeks. Months. Then the big reveal comes. You show what you did. Everyone is amazed. You rinse and repeat. You figure that you have a lifetime job here, provided that nobody else can figure out what you do.

Then one day you are found out. Here is someone who can do this one thing even better in a fraction of the time and with much less fuss and drama. You feel exposed. Your work hoarding didn’t pay off after all. In fact, people then resent it. Work hoarders are actually a drag on productivity because they implicitly reject the division of labor. They don’t see the gigantic merit in cooperating with others. Indeed, the very existing of growing wealth, said Adam Smith, traces to this feature of human life.

Work hoarders also tend to be the least confident of the security of their jobs, and so choose hoarding instead of the risk of cooperating as a form of job protection. It’s a faulty strategy and it does indeed prevent workplace advance but there it is. I’m sure you have known one or two people like this in the course of your own work life.

In light of this, I would like to suggest a tweak on the explanation of the results of this study, though my explanation may or may not have anything to do with gender as such. More than anything else, the unwillingness to pass on tasks might be a reflection of the fear of being replaced. And given the perhaps less-certain perceived status of women in the workplace, this tendency might have a disproportionate impact on women’s lives.

In sum, the refusal to delegate may have less to do with a lack of willingness to be aggressive with colleagues and more to do with hoarding tasks to alleviate workplace anxieties over job security. It’s a bad strategy that doesn’t pay in the long run. A nation can’t prosper in isolation and neither can individuals in a firm.