Why We Love Spiderman 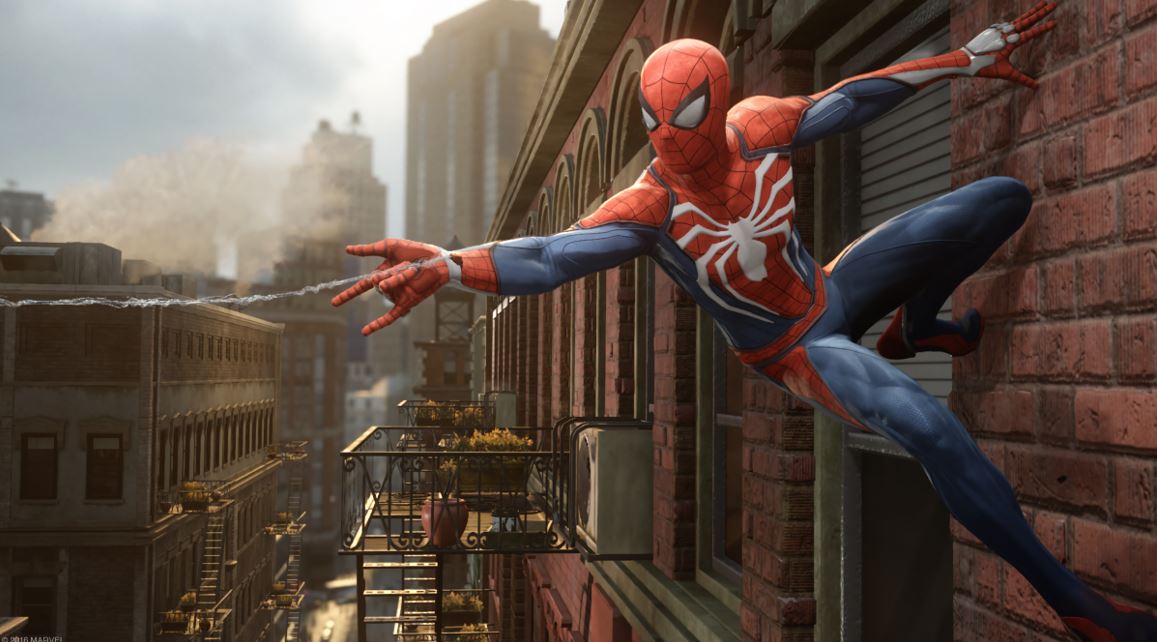 The man beneath the mask weaves a web across many generations, especially among those who, with Peter, are trying to figure out where they fit in a world with shifting definitions of masculinity and femininity, adolescence and adulthood, good and evil.

Love it or hate it, the Marvel universe reflects the West’s stumbling attempts to mature even through unexpected crises. While we deal with rapid onset gender dysphoria, suicidal thoughts, and climate catastrophes, Marvel characters grieve through the decimation of half the planet, the destruction of New York City, and the difficulty of keeping a secret identity secret. In Spider-Man: Far From Home, Peter wrestles with the loss of Tony Stark and a crisis of identity. With the loss of Tony, the Marvel universe no longer assumes the good guys always win, nor do they always survive.

For those unfamiliar with the story, Tony Stark, Peter Parker’s mentor, has bequeathed EIDITH (Even In Death I am The Hero), a powerful pair of Artificial Intelligence glasses, to “the next Tony Stark.” We empathize when Peter wonders how he could possibly be the next Tony Stark, for, like him, we doubt whether we can live up to the standards of father figures who allegedly have it all together.

Into this void steps Mysterio, Peter’s ally who jokes about chances with Mary Jane, sympathizes with his feelings of inadequacy, and reminds him of his lost mentor. Together, they fight the “elemental giants” – mysterious forces that appear and attack Mysterio.

Mysterio gains our sympathy along with Peter’s. Seeing “the next Tony Stark” in this figure, Peter gives him the glasses.

But Mysterio, we soon discover, is the villain in disguise. A most villainous villain. A deceitful father figure who uses technology and story-telling in a way that eerily echoes the oldest problem in the human race: institutional trust.

Mysterio is a demagogue who wants to give people a religious and political framework: “Someone to believe in.” In other words, Mysterio appeals to the kids wearing Che Guevera shirts, who advocate for revolution in the name of a future abstract good for humanity.

In essence, Peter is fighting a villain who personifies our fearsome, confused world of the Deep State, fake news, and personal identity. Their battle perfectly explains our wanderings in a generation struggling with perceptions of reality and trust.

How will Peter defeat an enemy that manipulates perception and reality so convincingly?

Through a sixth sense – a “Peter tingle” in the movie – that cuts through the illusions and gets Peter to the heart of true reality. Peter’s superpower is more than super strength, or spider-like agility: it’s a “Spidey sense” of objective reality. The only way Peter is able to fight through Mysterio’s mastery of illusion is a superior and inner conviction of reality.

Yet, he also needs community help. He needs friends. In contrast to Mysterio’s threats, Peter relies on the friendships of those who love him. The collective strength of individuals who accurately see through Mysterio’s deception and who share the goodness of individual virtue is one bright spot in Peter’s world.

With Peter, stunningly, we find ourselves at a crossroads. Like him, we have rejected our “father’s” wisdom, those elements of Western Civilization – our Judeo-Christian-Greco-Roman roots – which have been societal supports for centuries, pursuing socialism or populism instead.

In doing so, have we thrown away the “pair of glasses” we’ve been given to change the world for the better?