The Hazards of ‘Normalizing’ Impeachment 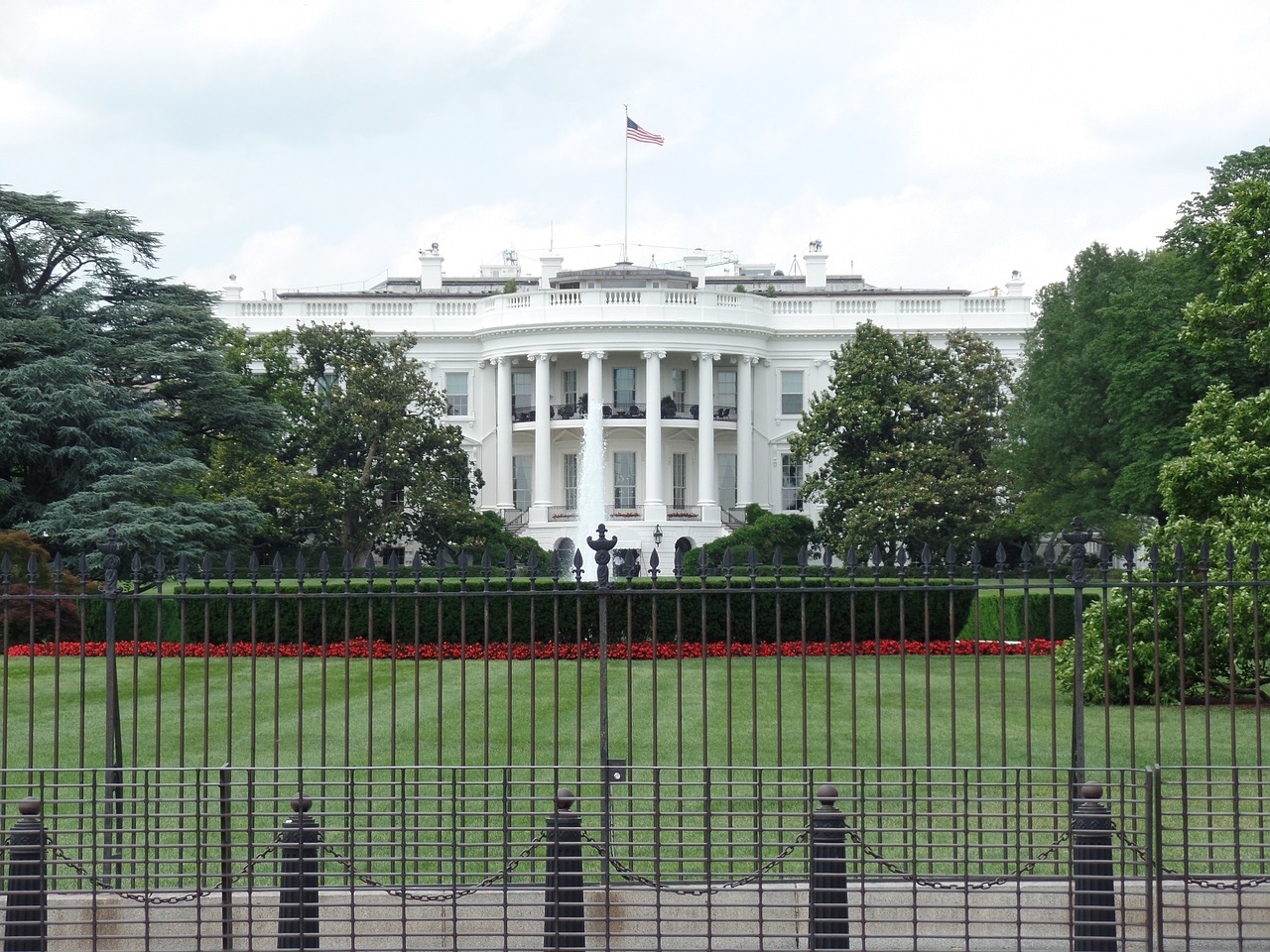 I must confess I am torn on impeachment. Not the “whistleblower report” or the House Democrats’ looming inquiry into President Donald Trump, that is, but on the question of whether impeachment should become a routine form of White Housecleaning or remain, as impeached former President Bill Clinton often said of abortion, “safe, legal and rare.”

Clinton’s was largely a partisan impeachment. While a significant number of Democratic congressmen voted to open an inquiry and a handful even backed some articles of impeachment, the matter was largely pursued by Republicans in the House (where only a simple majority is necessary to impeach) and had zero support from Democrats in the Senate (where a two-thirds majority is required to convict and remove). We do not yet know where the Trump impeachment inquiry will end, but it begins in the same place, give or take the occasional Mitt Romney here, Justin Amash there.

Twenty years ago, I favored Clinton’s impeachment (though my lowly position as an intern in a Republican county office in northeastern Ohio greatly diminished the salience of this bold stand). In the years since, I’ve second-guessed whether it is wise to impeach the president of the United States with the support of only a third of the electorate and a near certainty that the Senate would vote for acquittal. Both public support for impeachment and the prospects of a Senate conviction are somewhat higher in Trump’s case, but not insurmountably so.

Impeachment, James Madison wrote, is an “indispensable” tool “for defending the community against the incapacity, negligence, or perfidy of the Chief Magistrate.” Aside from elections themselves, it is really the primary one the Founders gave us to rein the president. With Justice Department guidelines now recommending against the indictment of an incumbent president for any reason, it is arguably the only one.

The Cato Institute’s Gene Healy has described “the notion that impeachment is reserved solely for criminal abuses of office” of the presidency as a myth. “Perversely, as the power of the office has grown, that misconception has ensured that the federal official with the greatest capacity to do harm now enjoys stronger job protection than virtually any other American,” Healy writes.

Would presidents have grabbed so much power if the legislative branch jealously guarded its constitutional prerogatives as the Framers envisioned? Would the imperial presidency even exist in the first place if Congress had used every means at its disposal to claw back these constitutionally dubious usurpations, including impeachment?

The answers to these questions are as obvious as Congress’ unwillingness to protect its own constitutionally delegated powers when politically inconvenient. The system of checks and balances has been broken by partisanship. Partisanship, paradoxically, is perhaps the most promising avenue for repairing it. Congressional Republicans successfully imposed real spending restraint on a Democratic president via sequestration. They have allowed a president of their own party to run trillion dollar deficits in a time of low unemployment and economic growth. Similarly, congressional Democrats have challenged the constitutionality of a presidential war in Yemen as an opposition party. But they allowed a Democratic president to wage this and other wars without their constitutionally mandated consent.

Congressional oversight of the executive branch is largely dormant when the same party controls both ends of Pennsylvania Avenue. It becomes far more robust once there is divided government. The Founders recognized that partisanship or factionalism would be detrimental to their republican experiment, but also knew setting ambition against ambition would be key to preserving some semblance of limited government.

The problem, however, is that the intersection of partisanship and oversight has largely discredited the latter. Congressional hearings may animate one party’s base but they seldom persuade anyone else. From the GOP’s Benghazi hearings to the Democrats’ recent spectacle with Corey Lewandowski, few Americans take them seriously. Democrats may dream of a repeat of the Watergate hearings, which shifted public opinion, but there’s a reason they originally placed their hopes on special counsel Robert Mueller.

Alexander Hamilton warned concerning impeachment in Federalist 65, “There will always be the greatest danger that the decision will be regulated more by the comparative strength of parties, than by the real demonstrations of innocence or guilt.” It’s hard to imagine the partisan weaponization of impeachment enhancing the power’s effectiveness or legitimacy.

Drone an American citizen, no worries. Drone on about Joe Biden in a telephone call, constitutional crisis. The truthfulness of one’s testimony about Oval Office intercourse is likelier to trigger an impeachment inquiry than the accuracy of one’s claims about weapons of mass destruction. House Speaker Nancy Pelosi held off the antiwar Democrats but not the Resistance.

Conservatives have long hoped that strategically impeaching liberal judges would restrain what they see as an activist federal judiciary. It is easy to envision the ready use of the impeachment power deterring presidential misconduct, but on reflection skepticism sets in – unimpeachably.