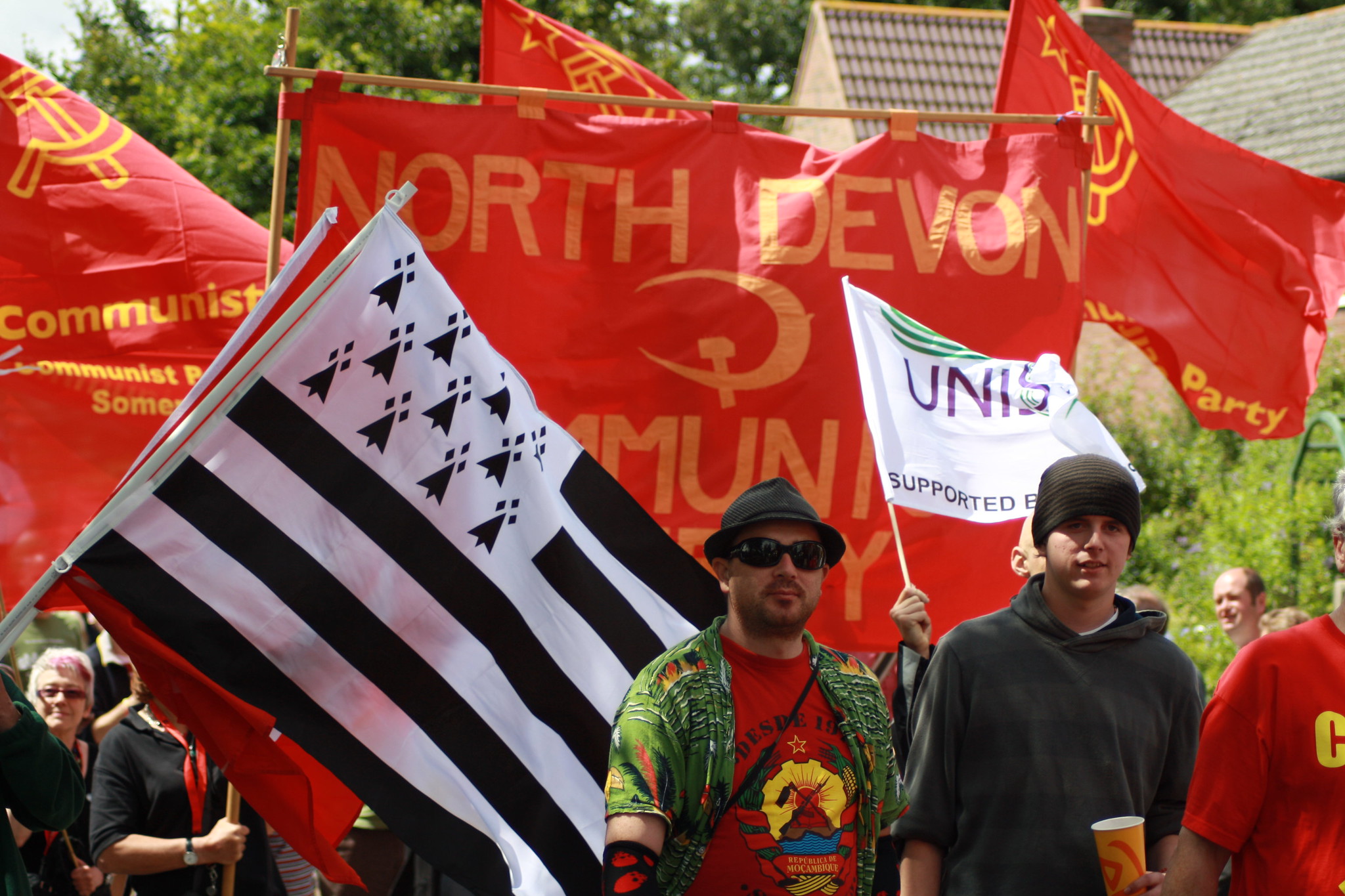 An eye-opening social experiment unfolded on my Twitter feed over the past several days that reveals a lot about America’s new brand of young communists and socialists.

Not to bury the lede: Yes, they are still as repugnantly brutal as their predecessors in St. Petersburg and Phnom Penh – but today they add ignorance and infantilism to the toxic mix.

In other words, it is their professors who are to be blamed. Our young socialists are simply the puppies that Napoleon took away in the beginning of George Orwell’s novella “Animal Farm” and then unleashed on Snowball later on in the book.

Our beef is with today’s Napoleon – that is, the former 1960s radicals who have taken over America’s faculties and indoctrinated America’s youth.

Platforms such as Tumblr and Twitter have amplified the problem by becoming breeding grounds where misinformation and socialist propaganda flourish. Far from keeping to their own dark corners of the internet, the young Marxists also have learned how to weaponize their collective power to bully and harass users who dare disagree.

Here’s what happened. On Oct. 1, the 70th anniversary of the founding of the People’s Republic of China, that is, the day communist rule was formalized over the planet’s most populous country, I sent out this tweet:

A landlord murdered at the start of the People’s Republic of China. Nothing to celebrate in 70 years of communism. pic.twitter.com/vKNjIP9cCQ

The tweet, as you can see, depicts the cruelty that communists visit upon the societies they take over. It has always been thus, from the cold-blooded murder of the Russian tsar’s young children, the massacre of kulaks in Russia, the man-made Holomodor famine in Ukraine, Mao’s disastrous Great Leap Forward collectivization, the paredon firing squads of Cuba, the Killing Fields of Cambodia, the Vietnamese boatpeople, Hungary in 1956, Prague in 1966, Tiananmen Square in 1989, and so on.

At first, I got supportive retweets. Some were from friends who have suffered personally from Marxism and lived to tell about it. One was from Rose Tang, a brave journalist who survived Tiananmen Square and whom I met in Hong Kong in the ’90s. Others were Cuban Americans and Russian Americans. They cover the political gamut. Rose can’t stand President Donald Trump, others like him.

Then something began happening that initially left me puzzled and bemused – then a little bit sad when I realized what it meant about some members of our present generation of youth.

Thousands – no exaggeration, thousands – of retweets and mentions began to pour in from young socialists and communists celebrating the murdering of landlords, bemoaning that a good bullet was wasted when rocks abounded, and even some telling me I was next.

“Killing all landlords” is the best thing Mao ever thought of, lmao

My notifications began to blow up with these chilling messages throughout the day – and it hasn’t stopped yet. Just when I think the users have finished, a new cycle will pick up in the middle of the night and continue through the early morning and afternoon. It’s from around the globe, too.

One reason I was initially bemused is that most of the tweets are utter drivel – the memes these socialists employed were infantile, like this one with the little dog dancing because landlords were murdered – revealing a generation that has spent way too much time in front of video games and not enough reading good books, like “Animal Farm,” or better yet, “Lord of the Flies.”

They celebrated that they had “owned” me, because, you know, “ratio.”

Their responses not only revealed an alarming disregard for human life – they were also utterly ignorant of economics. An important theme was the supposed parasitic nature of landowners. This exposes yet again that they have not been taught the useful function of people who own and upkeep property so that those who cannot own it can have a place to live.

Or perhaps it exposed that far too many socialists have never met a landlord because they are living in their mother’s basement? Hard to say for sure.

But, of course, they never would have concluded that the very nature of owning anything was good, because they oppose the very concept of ownership to begin with. That was another of the themes that emerged in this exercise: To many of our hipster socialists, all “property” is “theft.”

Another theme was that capitalism has produced evils and suffering for the past 300 years, including slavery. I explained here last week how The New York Times has now joined that effort to indoctrinate our youth with this lie with its 1619 Project, which takes off where Howard Zinn and others have led.

And that’s just it. These kids have these views about property not because they’re Neolithic hunter-gatherers with no possessions, but because they have been taught these things by their professors.

The Martin Center explains here how schools of education have been radicalized. Parents have handed their bundles of joy over to ideologues who have reared them in these beliefs. Like the puppies that nearly killed Snowball.

It could be, of course, that some of my critics are Chinese or Russian bots – but the users I looked into seemed authentic. Social media expert Lyndsey Fifield, who manages the social media activities of The Heritage Foundation and The Daily Signal, tells me these events often are coordinated subtly but intentionally appear organic:

“Users know Twitter’s rules for abusive behavior – so instead of sending multiple tweets, prominent users will retweet content to mark it for attack,” Fifield explains, adding:

[D]ozens or hundreds of users who’d otherwise never see your content will begin spontaneously replying with mockery, liking other abusive tweets in the replies—all with the hope that they’re annoying you and making you think your views are in the minority. And if you respond in any way they will delight in doubling down.

So I was glad to ignore it, but many people noticed and were horrified. Users such as Rod Dreher and Amy Alkon, both of whom I respect, retweeted my tweet and urged others to simply read my replies to see what socialists in 2018 are really about.

Fifield says we should take heart – these tweets, she says, are not at all representative of what most Americans think. Although the rising popularity of socialism with young Americans is real, Twitter is where the most extreme spend their time.

So the woke minority is just that, a minority, as the Hidden Tribes of America project made clear here in 2018. They are mostly white, supercredentialed (not actually educated, though, obviously), and deeply entrenched in the culture.

It’s hard to believe such a coddled bunch represents a threat.